1.2 million orphans in Syria who need a huge amount of support : MiddleEastNews 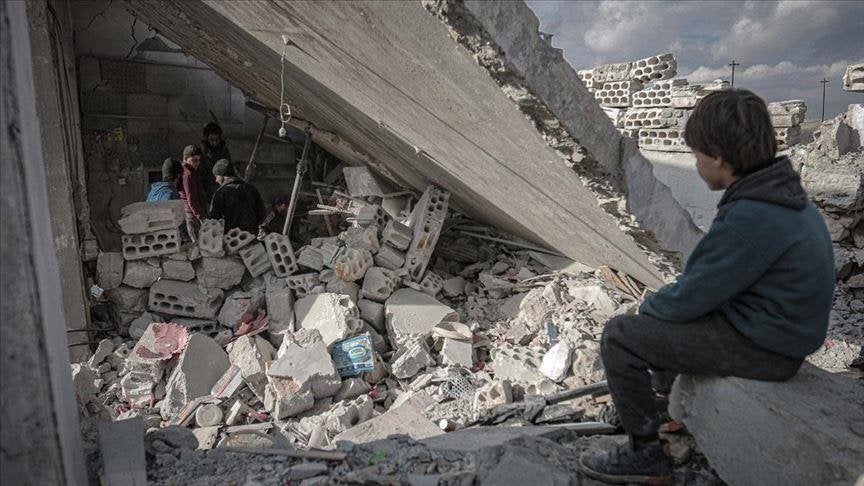 
There are around 1.2 million orphans in the northern Syrian province of Idlib who need a huge amount of support, said the head of the Turkish NGO, the Orphan Foundation. As conflicts between the Bashar al-Assad regime and Syrians continue, hundreds of thousands of people have died and millions have been displaced. Currently, 4.3 million Syrians are living in Idlib. There are non-governmental organizations, especially from Turkey, in Idlib providing humanitarian aid to these people. Currently, Turkish NGOs are building thousands of briquette houses for displaced people. If orphans’ mothers are alive, they embrace these children, but if not, then it is their closest relatives such as aunts, uncles, and grandfathers. But for children who are deprived of such support, there are orphanages, Murat Yilmaz told Anadolu Agency. Yilmaz underlined that the needs of these orphanages are enormous relief agencies make efforts for meeting children’s food, clothing, stationery, health, and accommodation (such as heating) expenditures. He noted that there are dozens of orphanages in Idlib. Recalling that there is a 10-year-old war environment in Syria, he said his foundation has been active in the country since 2017. 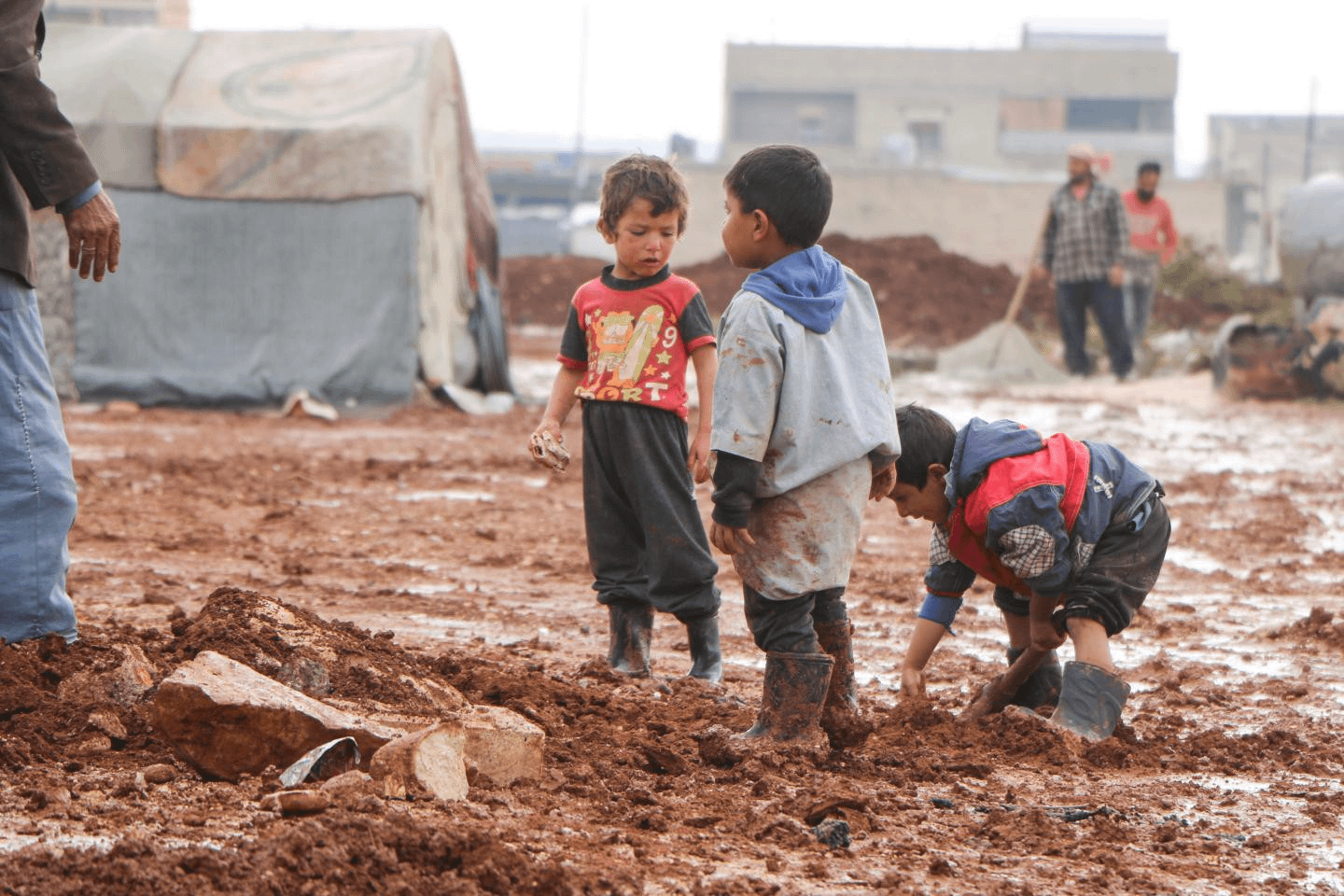