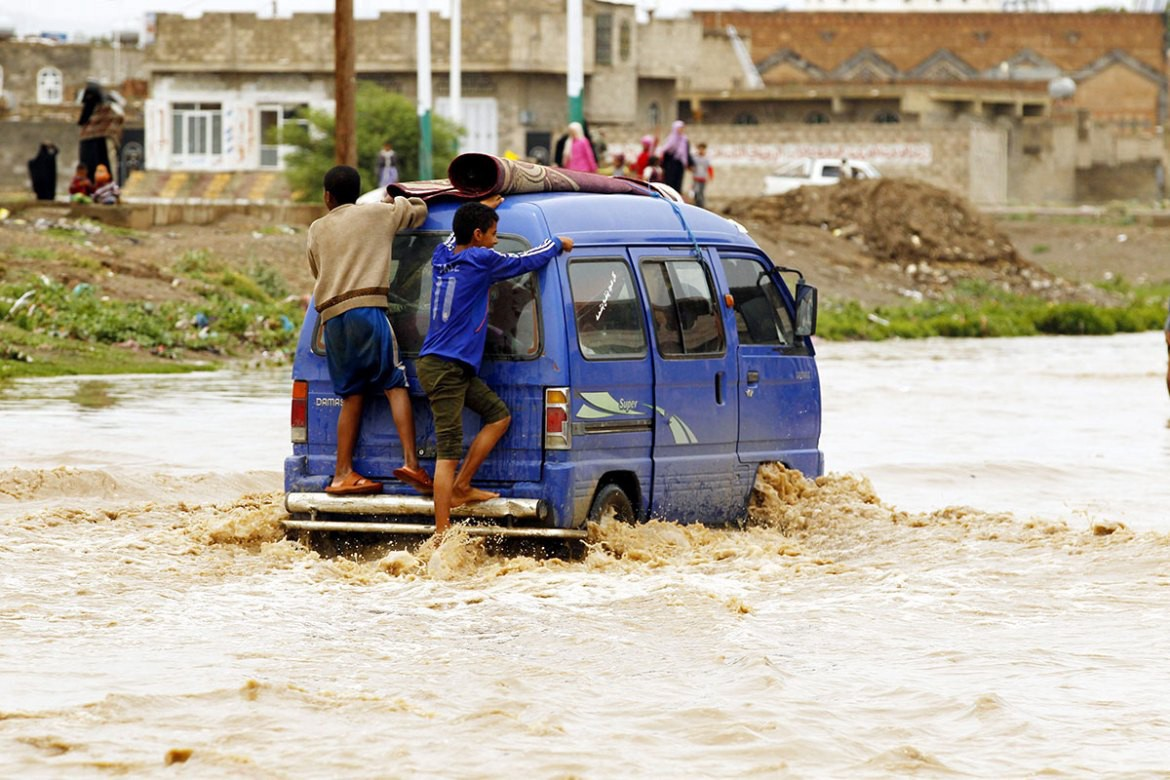 
The largest flood impact was experienced in Aden, Hadramaut, Hajjah, Lahj, Abyan, Dhamar, Ma’rib and Al Bayda governorates. Field reports indicate that the number of affected families has gone up from 3,730 on 4 May to 6,855 families by 9 May. Most of the affected people are internally displaced people (IDPs) who are living in inadequate shelters. In the district of Tarim, Hadramaut Governorate, authorities have reported that flood water swept through parts of the town, causing extensive damage to property, farms and infrastructure, including houses, power supply, roads, sewage system and sites for IDPs. The Yemen National Meteorological Centre continued to warn and advise citizens to exercise caution as the rains are expected to persist. Yemen’s rainy season runs from April to August. 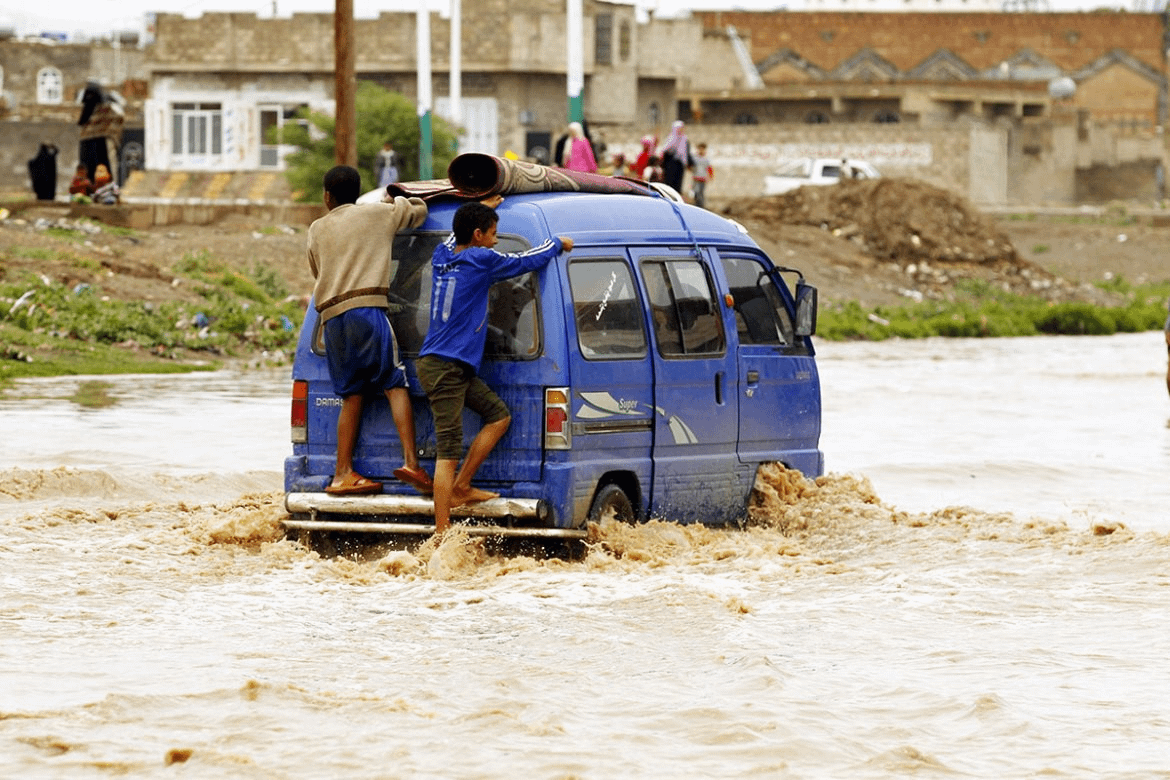