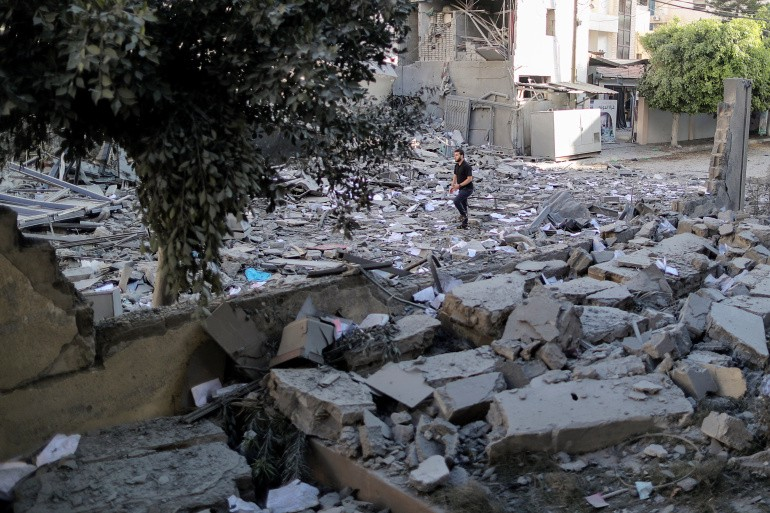 
Rockets and tank fire streamed out of Gaza, and Israeli pummeled the enclave with airstrikes as fierce fighting between the two sides entered a third day in the worst violence since the 2014 war. All but one of the children were killed in Gaza, where the total death toll soared to 53 while another 320 have been wounded as a result of airstrikes, according to the latest update from Palestinian health officials. With little hope of an imminent ceasefire Israel’s emergency service said on Wednesday that one person had died and another had been seriously wounded by an anti-tank missile fired from Gaza, meaning six Israelis, including three women and a child, have been killed in fire from the blockaded strip. The Israeli military said in total over 1,000 rockets had been fired by Palestinian militants on Israel including nearly a hundred which rained down on the Tel Aviv area on Tuesday night, over 70 km away from Gaza, lighting up the sky. 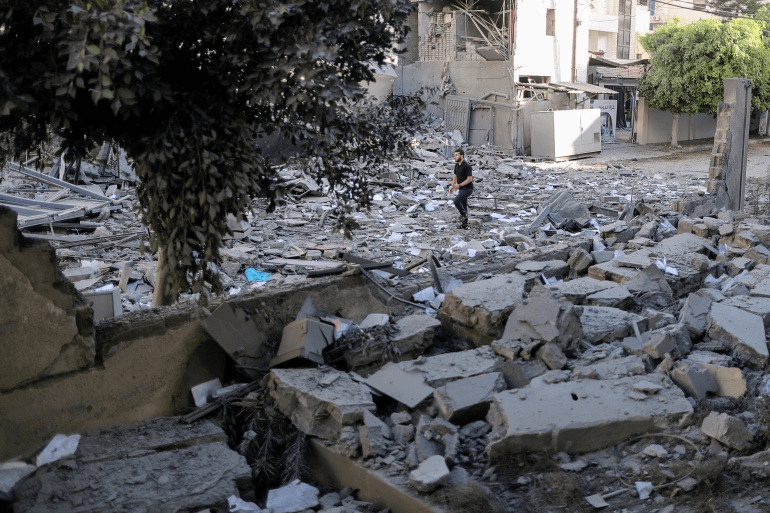