What really happened between Prince Kaybee and Zola? 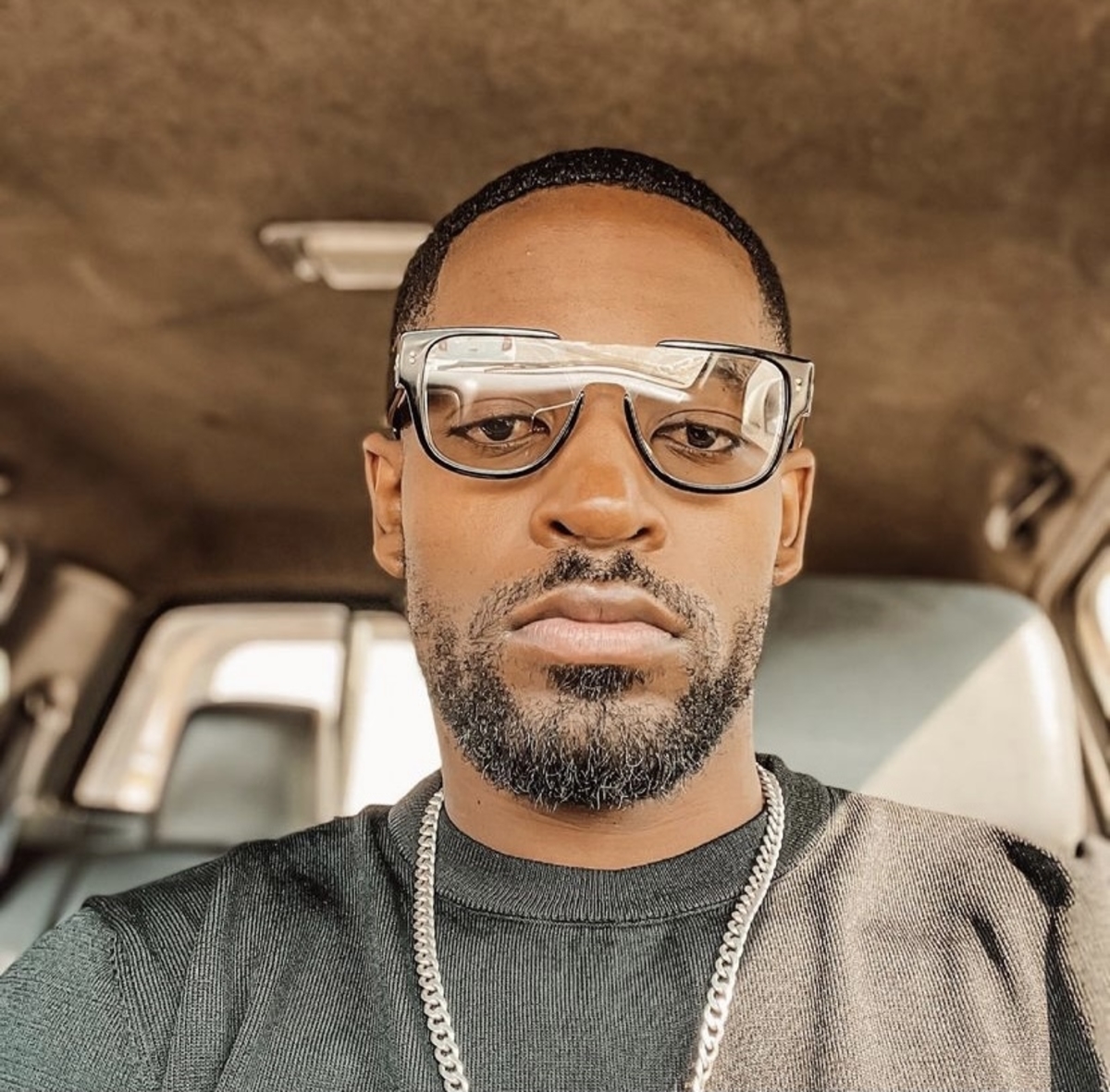 South African artist Kabelo Motsamai, AKA Prince Kaybee, has publicly admitted on his Twitter page that he cheated on his girlfriend and radio personality, Zola Mhlongo.

I cheated, I humiliated my girlfriend publicly. To the people I have disappointed, the businesses I represent, my girlfriend and my Mother I profusely apologise from the bottom of my heart.

Ironically, Prince Kaybee and Zola have been seen as “couple goals” since the start of their relationship and the DJ has always been an advocate of faithfulness, constantly assuring his fans he is happily in love.

Look man lets cut the bullshit, the root of the problem in most r/ships is infidelity. Being unfaithful leads to a lot of things that might result in physical abuse, control, insecurities, emotional abuse and other toxic traits.

I have cheated before and I have been cheated on. No one deserves to go through that, it never has good results.

Zola has not yet commented on the tweet admitting that he cheated on her, but she did address a Twitter user who claimed that Zola once mentioned that she started talking to Kabelo when she was in a relationship with someone else.

I didn’t leave anyone for anyone! If you need clarity please ask. Otherwise for now goodnight sisi ❤️ https://t.co/TACECcR90m

Before Prince Kaybee released the cheating statement and public apology to his girlfriend, mother and business partners, he had denied any cheating allegations. A Twitter user named Hazel then posted a screenshot of the conversation she had with the DJ, proving he was indeed cheating on Zola. To strengthen her case and expose him further, she also publicised the nudes he sent her.

I hope Prince Kaybee will come after that girl who just shared his sende on the tl.