Still grieving AKA returns to the stage end of May 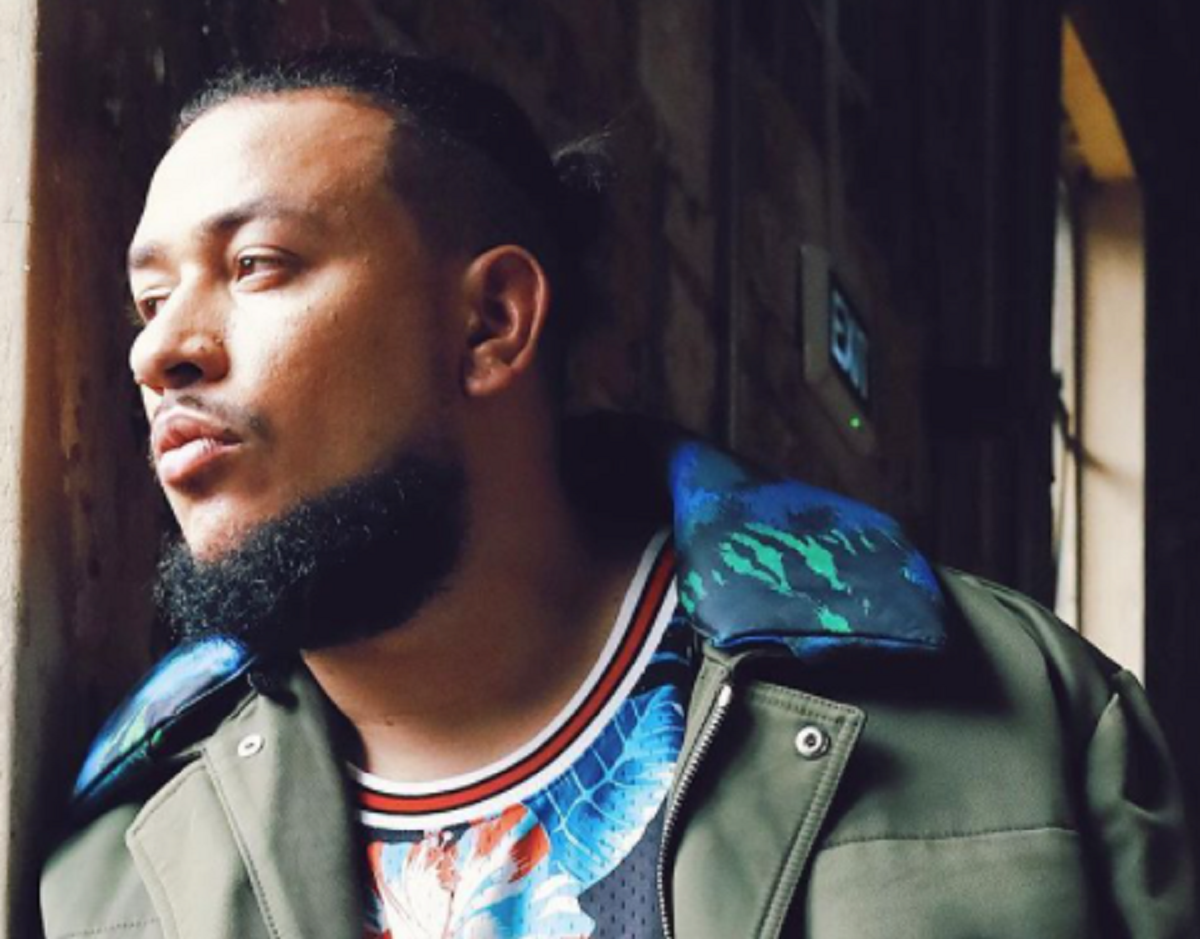 It has been just about three weeks since Kiernan Forbes known as AKA lost his fiancée Anele “Nellie” Tembe at the Pepperclub Hotel in Cape Town.

AKA said in a statement he had lost the love of his life and asked that both families be given privacy.

Posting a quote on his Instagram page on Wednesday, it read: “I have told you these things, so that in me you may have peace. In this world you will have trouble. But take heart! I have overcome the world.”

The post comes as he is due to perform at radio station 947’s popular music concert, Huawei Joburg Day on 28 May.

Radio host Anele Mdoda posted a promotional poster on social media with AKA still on as one of the acts  to perform in the virtual concert. Another artists include Micasa, GoodLuck, DJ Zinhle and Prime Circle.

The concert is on Friday, 28 May from 4-7pm and streamed live.

AKA said the loss of Tembe had been hard for him to process, even more so because of the “insinuations” and “innuendos” made against him about how and why Anele died.

“I lost the love of my life…and every day feels like a mountain to climb. I miss Anele, so much, and I’m heartbroken at the unfulfilled life we had planned together,” AKA said in his statement.

During Anele’s memorial service, her father, Moses Tembe, said he was aware of her relationship with AKA and that he was happy about their union. He added he did not believe his daughter was suicidal and no one in the family would have ever associated her with being suicidal.

Moses proceeded to speak about the lifestyle that Anele was living before her death and blamed drugs and alcohol for the incident that took his daughter’s life.