Pirates held to a goalless draw by Setif in Confed Cup 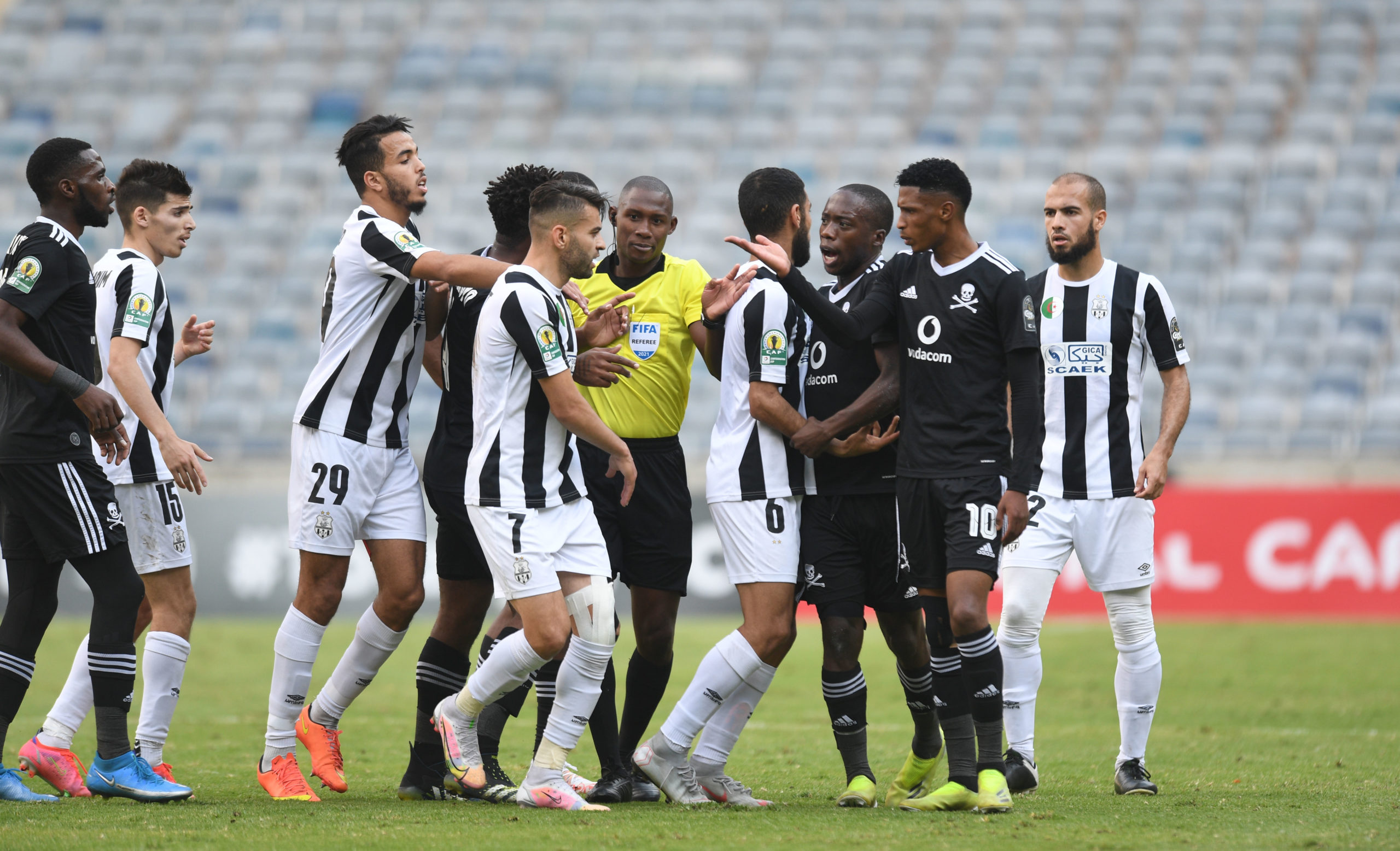 Bucs are yet to lose a match in the tournament recoding two wins and three draws, with the club remaining on top of the log with nine points with only one game remaining.

Orlando Pirates made things difficult for themselves to reach the last eight of the Caf Confederations Cup after being held to a goalless draw by Algerian club ES Setif at the Orlando Stadium on Wednesday.

But, what might be positive for the Buccaneers going into the last game of the group stages is that they have everything in their hands to reach the quarter-finals and especially finishing at the top of Group A.

Enyimba of Nigeria are currently in second place with six points while Setif are on third place with five points and lastly, Al-Ahly Benghazi of Libya are on four points.

Bucs are yet to lose a match in the tournament recoding two wins and three draws, with the club remaining on top of the log with nine points with only one game remaining.

All the Buccaneers need to do now is claim a win against Enyimba, while hoping that the Nigerians don’t lose to Benghazi on Thursday.

Two wins for Benghazi in their last two games will take the Libyan outfit to 10 points, which puts Bucs in danger of not making it to the knockout stages.

Looking at the game, Pirates had quite a good start and missed a couple of chances, while Setif’s real opportunities came from set-pieces.

Pirates looked pretty good on the ball in the opening few minutes of the match, but there weren’t much cut clear chances even though they managed to get into the Setif dangerous areas.

Things almost worked well for the hosts after Tshegofatso Mabasa sneaked past by the visitors defenders, but he unfortunately saw his shot from inside the box get blocked in the 17th minute.

Three minutes, the Algerians got a breakthrough with striker Lamotey Adzigodi chasing a strong pass towards goals with only Siyabonga Mpontshane. The Pirates was, however, quick to come out of his line to clear the ball, but ended up injuring himself and ended up being replaced by Wayne Sandilands.

Just before half-time, Sandilands made a brilliant save from an equally brilliant set-piece taken by Setif captain Akram Djahanit as the game went into the break goalless.

The Buccaneers once again started stronger. A great opportunity falling for Mabasa after some interchange of passes by Vincent Pule and Fortune Makaringe in the Setif box, but the striker’s attempt went wide from close range just three minutes into the second half.

In the 61st minute, Djahanit brought the best of Sandilands once again from a free-kick just outside the box and the keeper was able to fist it away to keep the score-line goalless.

The game went on with both sides on a quest to get a decisive goal, but at the end, their attempts counted for nothing.