A feminist social network has won a digital innovation prize 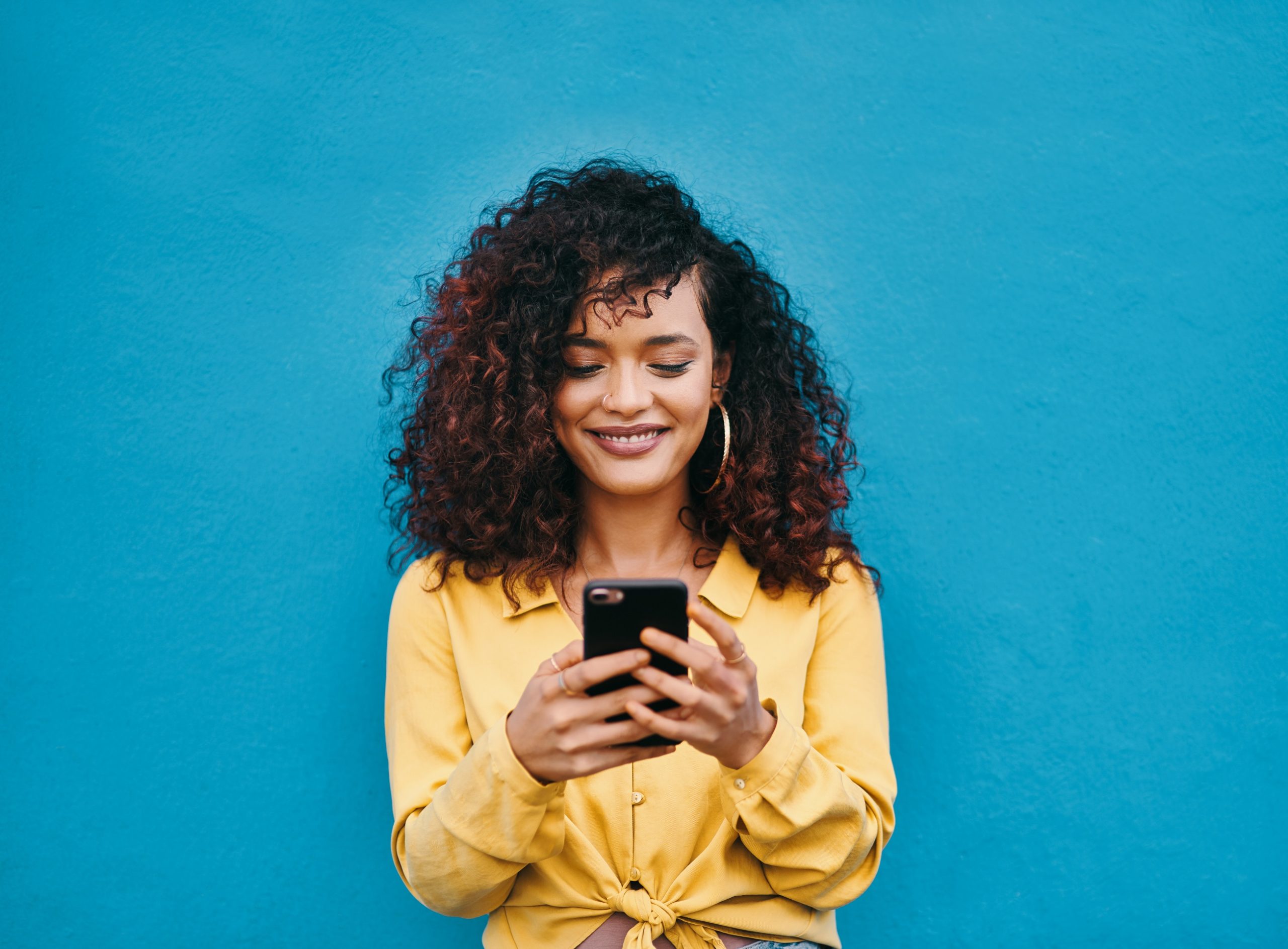 This year, the organization chose to honor the feminist social network Smashboard with its Grand Prix for 2021.

Created and developed by Indian journalist Noopur Tiwari, Smashboard, which is based in India and France, presents itself as a “digital ally to smash patriarchy.”

Launched in November 2019, the social network has since brought together a global community of all genders structured on mutual aid, sisterhood and intersectional feminism.

The platform, which will soon be available as an app, curates articles and podcasts in English, French, Spanish and Hindi. It also facilitates connections between journalists and members who wish to bear witness.

But much more than a media outlet, Smashboard plays a key role in support systems for victims of sexist and sexual violence, offering them a safe and protected space to recount their experiences.

The site references all of the world’s dedicated structures and organizations for the defense of women, provides free access to lawyers and psychologists, and ensures the confidentiality of victims’ testimonies using a blockchain system.

Created in partnership with UNESCO by Martine Bidegain and Thierry Happe in 2007, Netexplo is a global innovation observatory.

Every year on the occasion of its Innovation Forum, Netexplo showcases and rewards ten digital innovations that have emerged from around the globe.

At the 2021 forum, which was held on April 14, the public voted to attribute this year’s Innovation Grand Prix to Smashboard.