Must watch: ‘Every Breath You Take’ & ‘Voyagers’ 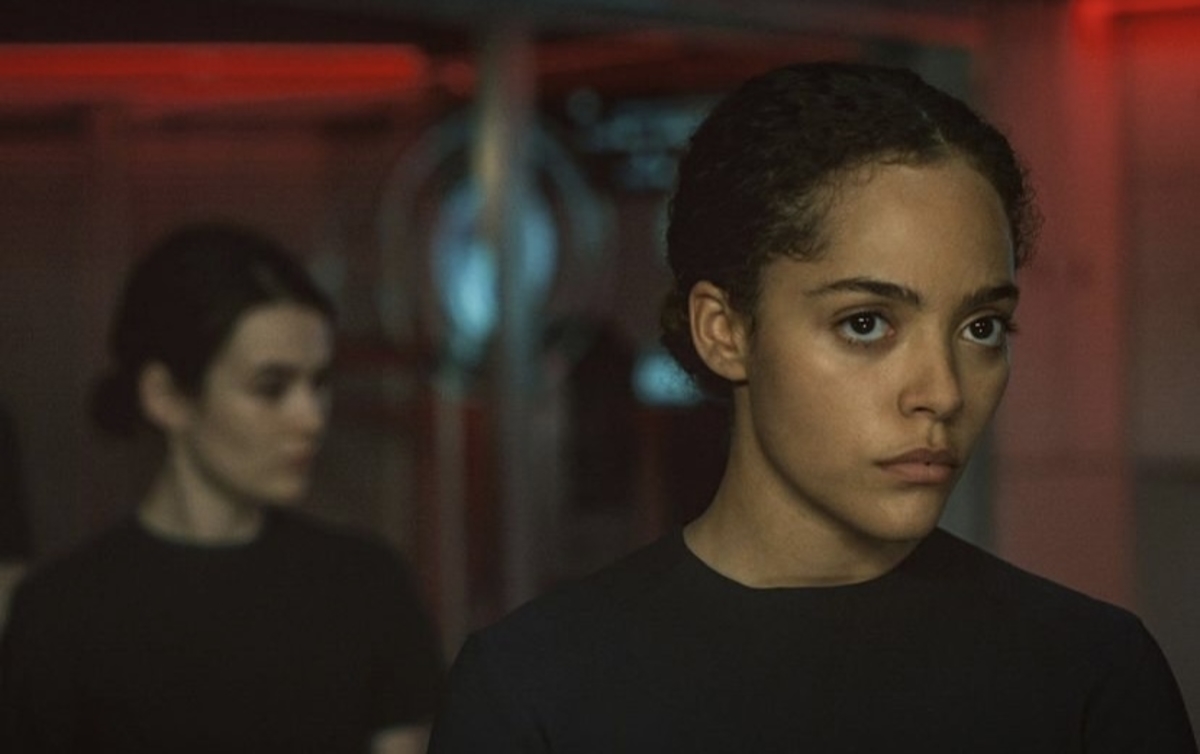 Every Breath You Take

Every Breath You Take is a slow-burning psychological thriller that pursues a tried-and-tested path without breaking fresh ground. It does a solid job building tension, but telegraphs its moves in advance, leaving little room for surprises.

Casey Affleck, who has been absent from the big screen for a while, plays a noted Washington psychiatrist, Philip Clark, whose life is turned upside-down when one of his fragile patients (Emily Alyn) commits suicide.

Her charming brother, James (played by English import Sam Claflin), arrives on the scene and demand a few answers, all the time working his way into the confidence of both Clark’s impressionable and rebellious teenage daughter, Lucy (Infia Eisley), and wife Grace (Michelle Monaghan).

The couple had lost a son in a motor accident, when Grace was driving, and this tragedy plays heavily into their strained relationship. Two questions arise: What are James’ chilling intentions and why is he hiding behind a wall of lies?

ALSO READ: What to watch: Expect fun and laughter on ‘One Night Kwa Mxolisi’ movie

The beautiful mountainous countryside is used with telling effect and forms a dark backdrop to the intense proceedings that unfold with the incessant rain providing the narrative with an eerie feeling of foreboding.

The players do their best with a perfunctory script that never truly tests their acting skills, nor does it try to dig deeper into the psychological fallout of grief.

A post shared by Every Breath You Take (@everybreathmovie)

Voyagers is a futuristic melodrama about 30 idealistic  young Americans who undertake a space odyssey to reach a new planet to inhabit for future generations.

Set in the year 2063, Earth is dying and the powers-that-be have identified a planet similar to it on which the human race can survive. It will take 84 years for the ship to reach its destination in another solar system, but the ageing process has all been sorted out.

Scientists calculate the first batch of humans will have procreated enough for a third generation to be born on the ship to eventually inhabit the planet and ensure a brighter future for humankind.
However, the powers that-be have miscalculated badly, and once the young voyagers discover they have  all been drugged to stifle their emotions, mayhem  erupts. It’s easy to see why Neil Burger’s production deserves the tag: Lord of the Flies in space.

Without offering fresh ideas or an original thought, Voyagers drifts into space with a slow-burning momentum, and death and destruction reign as groups vie for leadership.

The only adult on board is Richard, played by Colin Farrell, who has a difficult time controlling his team  members, who eventually descend into their most  primal state. The real threat they face is not what’s outside the ship – there is talk of aliens – but what they are becoming inside it.

Driven by a young cast of mainly unknown players, including Johnny Depp’s teenage daughter, Lily-Rose, Voyagers fails to rise to any heights and eventually explodes into a void where it deserves to remain.