Judas and The Black Messiah: Lack of focus blunts message 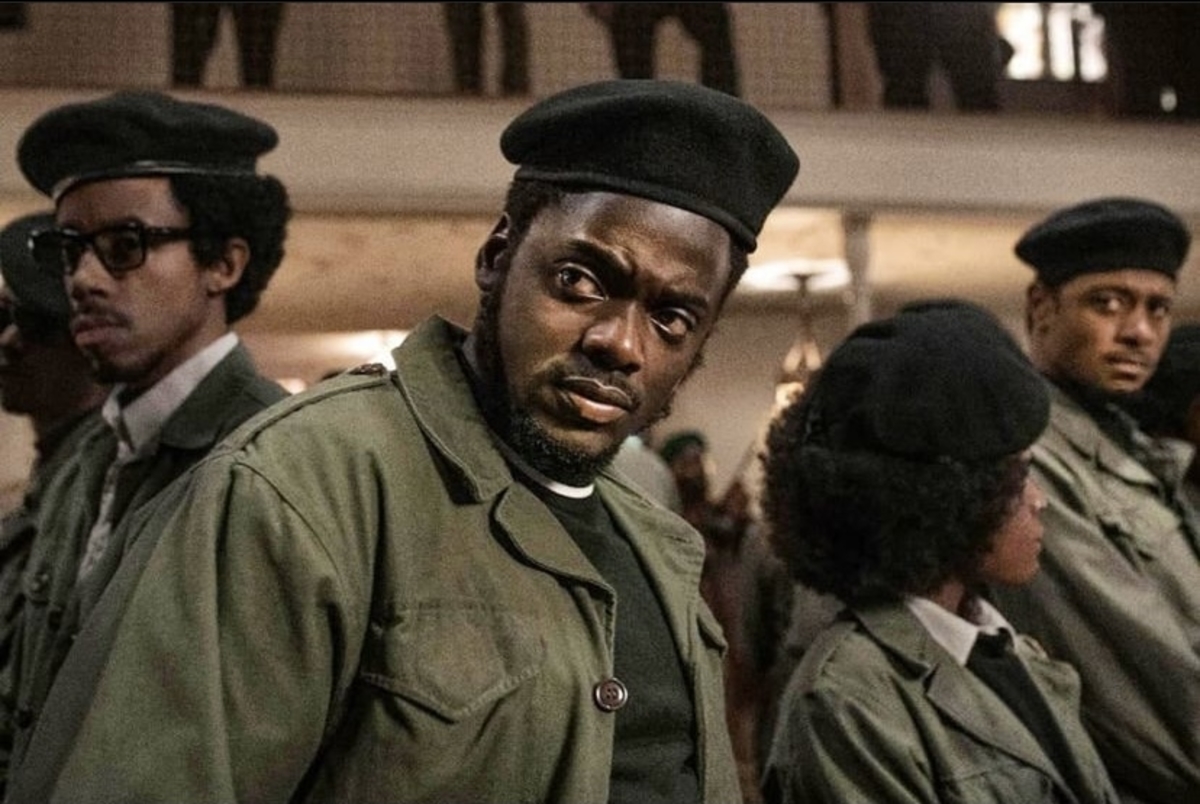 Judas and the Black Messiah covers a period in American history which may be unfamiliar to most South Africans, especially where key political characters of this unfolding drama are concerned.

The two key entities are Fred Hampton (a mesmerizing Oscar-nominated Daniel Kaluuya), who is chair of The Black Panthers Illinois chapter, and Bill O’Neal (Oscar-nominated Lakeith Stanfield), a petty thief with no interest in politics, forced by the FBI to infiltrate the movement. O’Neal soon becomes a trusted member and is the Judas in the pack.

Based on a true story, the production has director Shaka King cobbling together a compelling, if sometimes confusing, narrative which embraces a slew of political characters and delivers a scathing message.

A post shared by Judas and the Black Messiah (@judasandtheblackmessiahfilm)

Devoid of undue sentimentality, Judas and the Black Messiah follows the events that lead to Hampton’s assassination in 1969and the role O’Neal played in his downfall. It opens with archival footage  of Hampton in full vocal flow, an individual who spent his young life uniting the oppressed and fighting to topple racial structures.

It demonstrates why FBI director, J Edgar Hoover (Martin Sheen), labelled him a threat, imploring his agents to stop Hampton lest he become too influential. Hoover is determined to uphold the white supremacist system at all costs which spurs Roy Mitchell(Jesse Plemons) to recruit O’Neal.

ALSO READ: My Octopus Teacher’ gets an Oscar nomination

While the movie offers some outstandingly powerful moments, showcasing Hampton’s magnetism and racial activism, the decision to frame his life mostly through the eyes of O’Neal somewhat weakens the cause. The energy levels are high at the beginning and sizzles with promise, but lack of focus blunts its impact.

When Kaluuya’s Hampton is at the heart, the movie flies, with the actor overcoming the weaker aspects of the script with his charisma and intensity. Despite Stanfield’s Oscar nomination, his portrayal of O’Neal is awkward and uncertain, a character caught in the throes of lies and the looming threat of the FBI.

Though absorbing at times, Judas and the Black Messiah never explores the complexities required to humanise the characters. An exasperating aspect, too, is comprehending Kaluuya’s heavily contrived accent. The movie is nominated for five Oscars