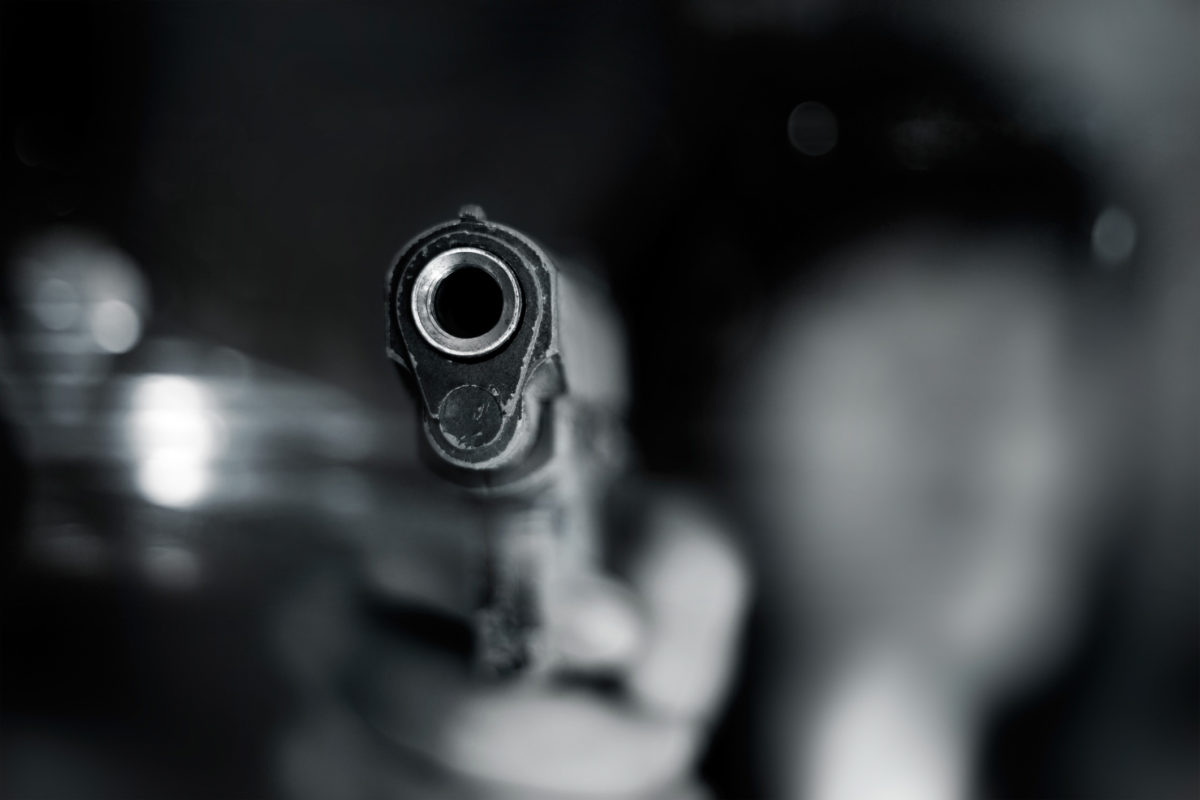 Pressure group Action Society has blamed the South African Police Services (Saps) for the worsening crisis of gang wars in the Cape Flats.

The group said on Friday that Saps lied at the provincial standing committee during a meeting about community safety in the Western Cape.

Central to the lies is the “failure to mention that the firearm system shut down almost a year”.

The group has alleged that the gangs got their hands on the guns through corrupt police officials.

“According to Vearey, sporting licenses were issued for these weapons. It enables gang members to buy an unlimited amount of ammunition, often more than 10,000 rounds per transaction,” reads the group’s statement.

“Doesn’t this raise suspicion with the retailer? Why would one individual need to buy so much ammunition? Shockingly, criminals who kill innocent children and bystanders with random shots get away with this. The real reason they possess firearms will never be entered into the firearm registry,” says Rineé Pretorius, Action Society spokesperson.

“During the meeting, the police admitted that the Forensic Data Analists [sic] shut the Property Control and Exhibit Management (PCEM) system down in June 2020. They, however, failed to mention that the FDA had to shut down the firearm permit system (FPS).

The pressure group says the public should be informed about the current crisis regarding the management of firearms in South Africa and its implications. At present, the police process the data by hand, as is the case for DNA samples.

“The moment they shut the PCEM and FPS systems down, South Africa had to fall back to a pen-and-paper system which, apart from being impractical, can also be easily abused,” explains Pretorius.

It says the system was shut down despite the National Treasury finding the value of the system fair and approving its budget, the FDA had to shut it down ten months ago because of a dispute over costs and non-payment.