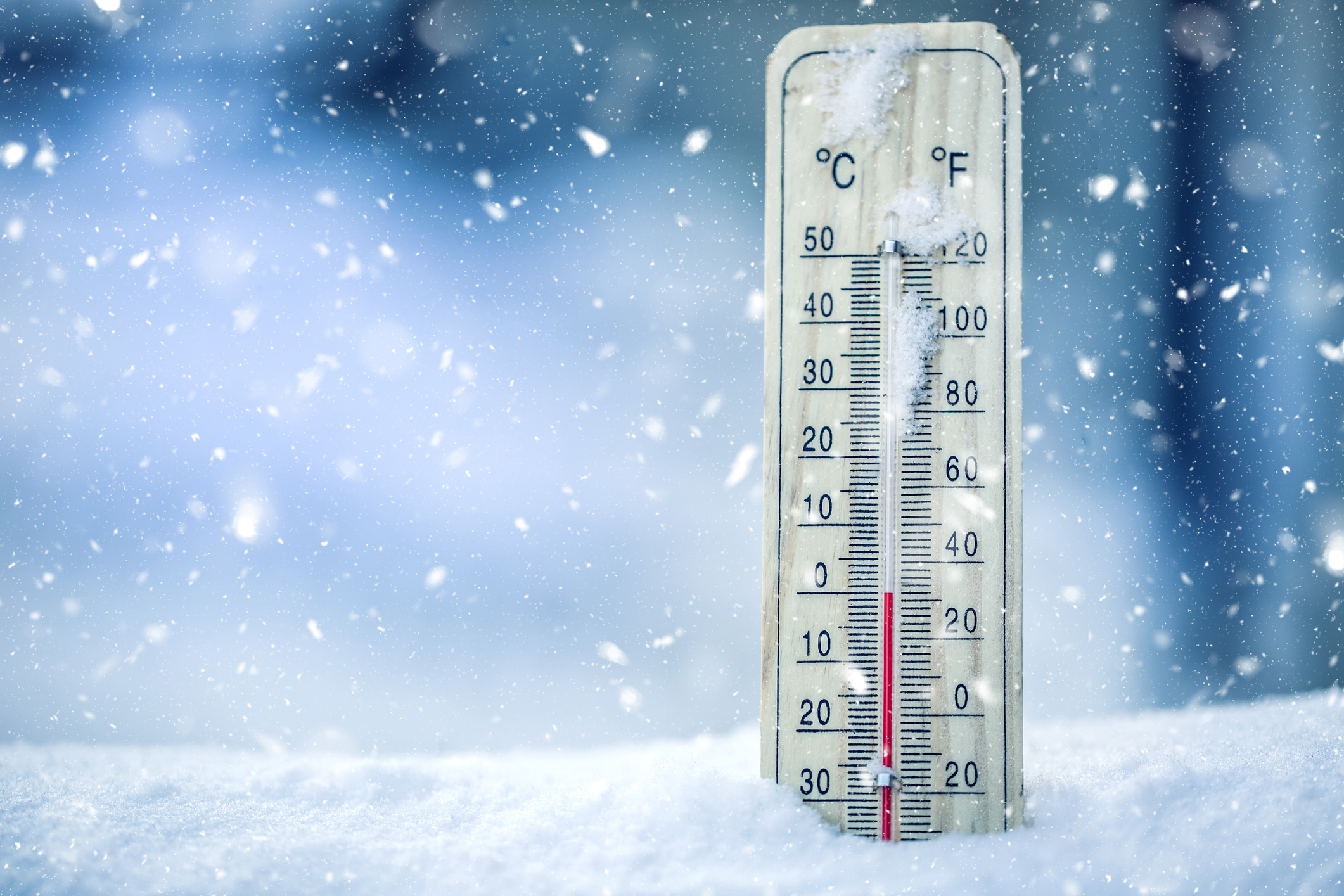 The South African Weather Service (SAWS) has warned the public of a cold snap that will sweep through all the provinces excluding the Northern Cape from Thursday.

“While the west coast and adjacent interior will experience very hot temperatures, cooler conditions are expected for the central and eastern parts of South Africa,” SAWS said.

It said daytime temperatures would drop into the mid to high teens over parts of the Eastern Cape, KwaZulu-Natal and Mpumalanga on Friday as a result of cold air circulating over the country behind a passing cold front.

In eThekwini on Thursday and Friday, “localised disruption of small harbours and/or a port for a short period of time is possible. Small vessels may be at risk of taking on water and capsizing in a locality. Difficulty in navigation (hampered progress due to strong winds.) Vehicles travelling on coastal roads are susceptible to being hit by flying debris and affected by rockfalls.”

???? BREAKING: FIRST SINGLE DIGIT OVERNIGHT LOWS of 2021 expected in GAUTENG FROM SATURDAY, with COOLER TEMPERATURES over the WEEKEND!!!

“This will be accompanied by strong winds of 40-60km/h along the Wild Coast of the Eastern Cape.”

The cooler temperatures will spread into Limpopo, Gauteng, Free State and North West provinces, where daytime temperatures are expected in the mid to low 20s on Saturday.

“The west coast and adjacent interior will however remain very hot throughout the weekend. Although winter is steadily approaching, we expect the temperatures across the country to gradually improve after the weekend, ranging in the mid to high 20s for most of South Africa.”