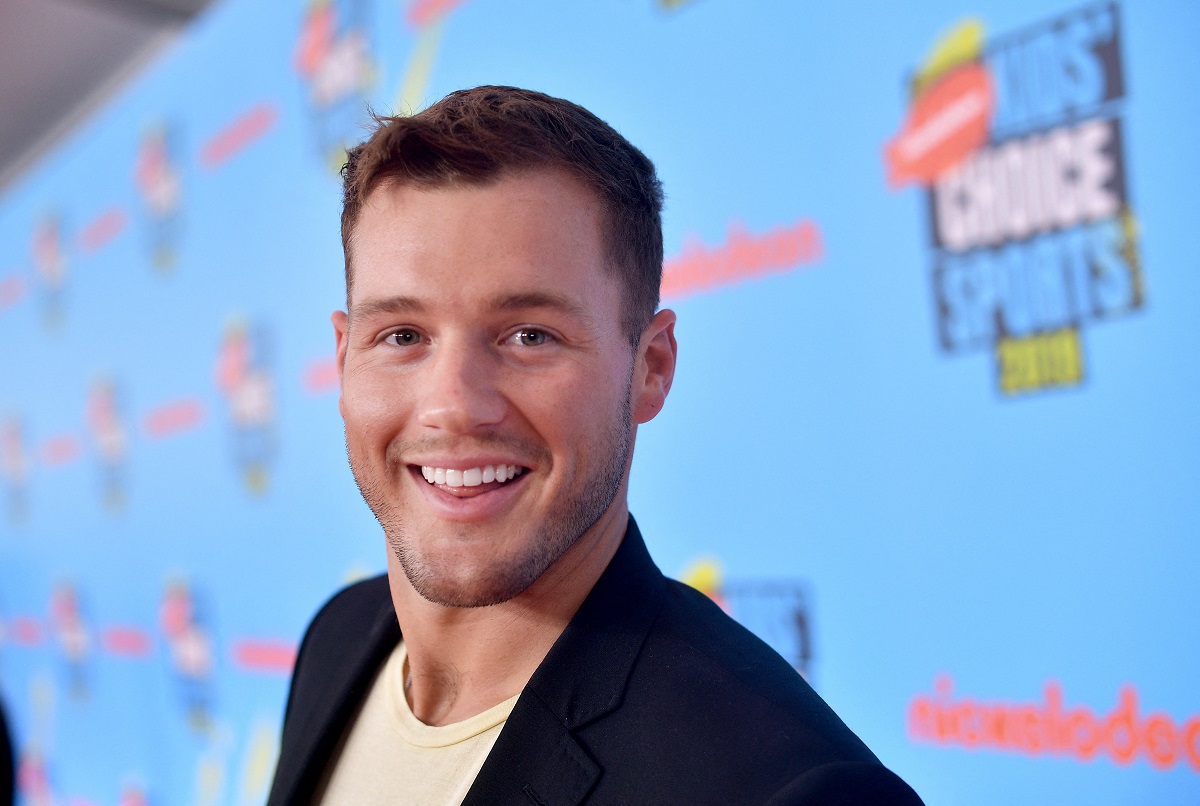 A former star of US reality TV show “The Bachelor,” where the male lead dates several female contestants before proposing marriage to one of them, revealed Wednesday that he is gay.

“And I’m gay. And I came to terms with that earlier this year and have been processing it. And the next step in all of this was sort of letting people know,” added the former American football player.

In 2018, Underwood was a contestant on the 14th season of “The Bachelorette,” when he made it to the final four before being eliminated.

A few months later, it was his turn to be wooed, when organizers announced that he would be the lead in season 23 of “The Bachelor.”

ALSO READ: US ‘Bachelor’ host steps aside over racism row

Underwood said he had “regret” for accepting the role and said he could understand if some of the female contestants felt misled.

He told ABC that he became aware of his sexuality during adolescence but that while attending Catholic school he “learned in the Bible that gay is a sin.”

Later, as an athlete he remembered people using the word “gay” as a term that held “a connotation of negativity,” he added.

Underwood said he had experienced “suicidal thoughts” before he decided to “take back control” of his life.