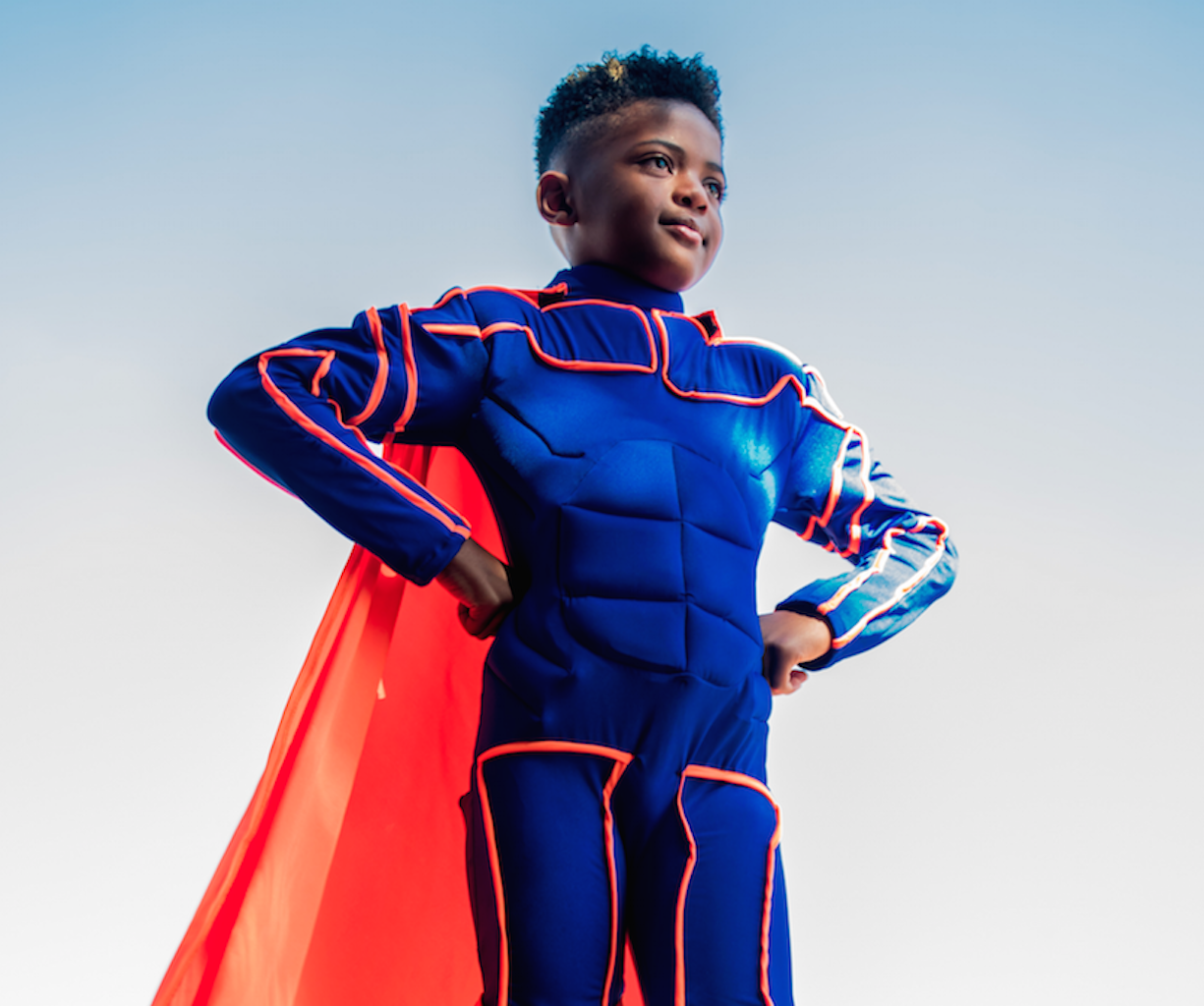 They have included doers and idea generators, among them Elon Musk, Bill Clinton, Jane Goodall, Pope Francis and Jeff Bizos.

Conceived by Richard Saul Wurman, TED Conferences LLC, is an American media organisation that has over the years posted talks online for free distribution under the slogan “ideas worth spreading”.

As TEDx conferences having taken off throughout the world, South Africa has not been left behind.

Youth in the spotlight

Not only has the featuring of Africa’s first black child superhero in the TEDxSandton aroused interest in the conference in Sandton on 28 April, Mashawana has become the youngest ever participant to deliver a TEDx talk – two years younger than the previous holder of the record. He has been asked to prepare a speech on the topic “can the youth really change the world?”

“When it comes to creativity, innovation and leadership, age has proven to be no barrier for me.

“I am looking forward to TEDxSandton where I will be sharing the stage with business leaders Tshego Manche, Zareef Minty and Adewale Olalekan Adebayo, commonly known as BNaira,” Mashawana said.

For Mashawana, who plans to release his first book later this year, Diary of a Superhero, it has been an extremely busy time for the young star.

The young philanthropist this year released his first fictional book, soon to be available in all leading bookstores in Africa and the US.

Diary of a Superhero

Covering Mashawana’s early childhood experiences in Johannesburg with friends and family, the book marks the start of a series of comics and merchandise which will be stocked at several book stores.

Amid high levels of bullying, substance abuse, impact of divorce and domestic violence on children, Mashawana has played the role of superhero – subscribing to the principle that “every child is a hero”. Prince Mashawana in his superhero garb.

Using his wristband, he unleashes “special powers” to assist him in achieving his goal of helping kids. He does this by solving problems that are harming children on the continent.

Using a fictional superhero character created by artist Jolinda Nel, Mashawana wants to “encourage kids to see themselves as heroes in their own right”.

In pursuit of ways to overcome various challenges young people face, Mashawana has become a friend able to empower them to become superheroes.

Once they put on the SuperMash costume, super powers are unleashed through mystery and imagination – encouraging good thoughts that lead to good behaviour.

SuperMash uses his powers to influence and alter the way in which a child overcomes challenges, at the same time inducing self-confidence and growth.

SuperMash is a special character who is posed with most common challenges and draws inspiration in how challenges are overcome. The story line is drawn from many of the most emotionally challenging issues facing young South Africans, including dealing with a lack of self-confidence.

The youngster has had strong support from both his parents – mother Lerato Zah and father Collen Mashawana.

But while his parents have been happy to support his entrepreneurial drive, they are both amazed at their son’s creativity and entrepreneurship.

“It’s been fascinating to watch someone so young develop something like this,” said Collen Mashawana.

Rainbow Nation Comics, a South African comic book publisher that creates original, authentic and local superhero stories, has partnered with Mashawana to take his concept to a professional level to see readers entertained.

Last year, Mashawana lived up to his fictional title, with YouTube showing a video on him collecting food parcels destined for needy children affected by Covid-19.