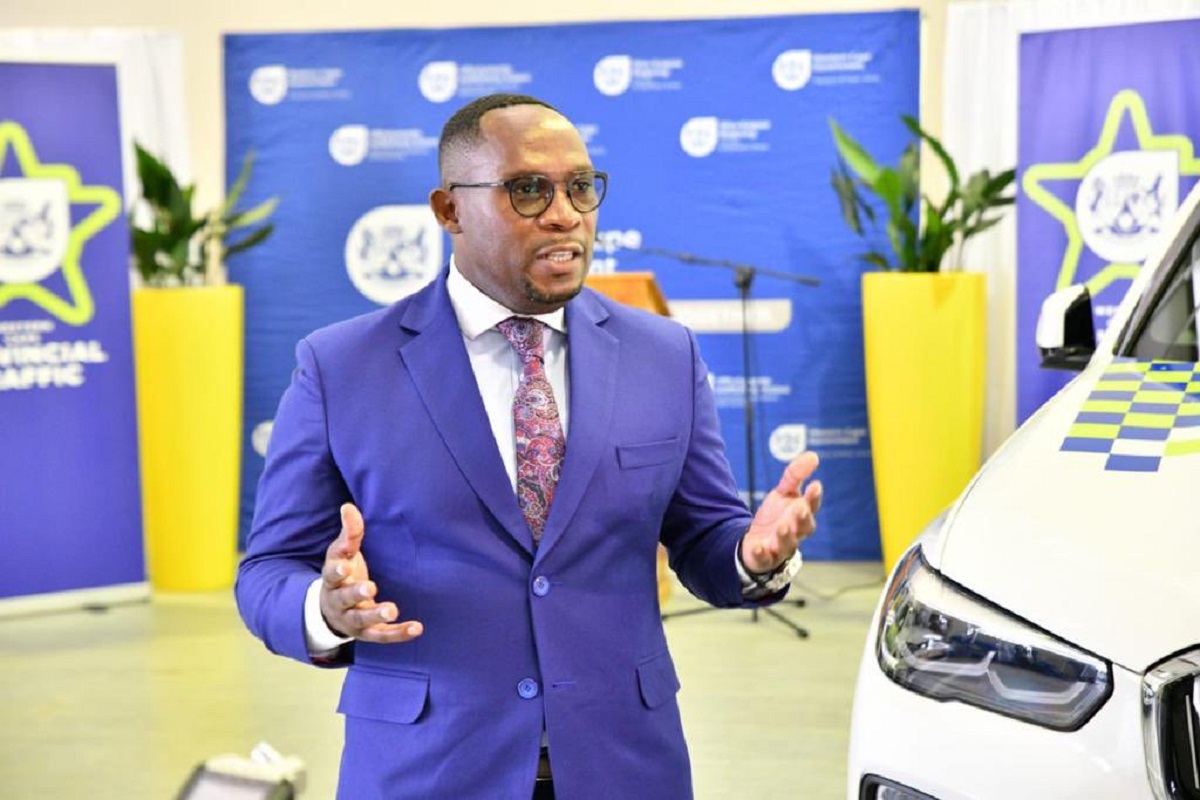 Premier Alan Winde made the announcement a short while ago.

This follows a probe by the DA’s federal legal commission into allegations that Madikizela – who’s also the party’s provincial leader – lied about his qualifications on his CV.

Madikizela is also one of the contenders for the mayor of Cape Town.