Who is the SA-born pathologist testifying in George Floyd murder trial? 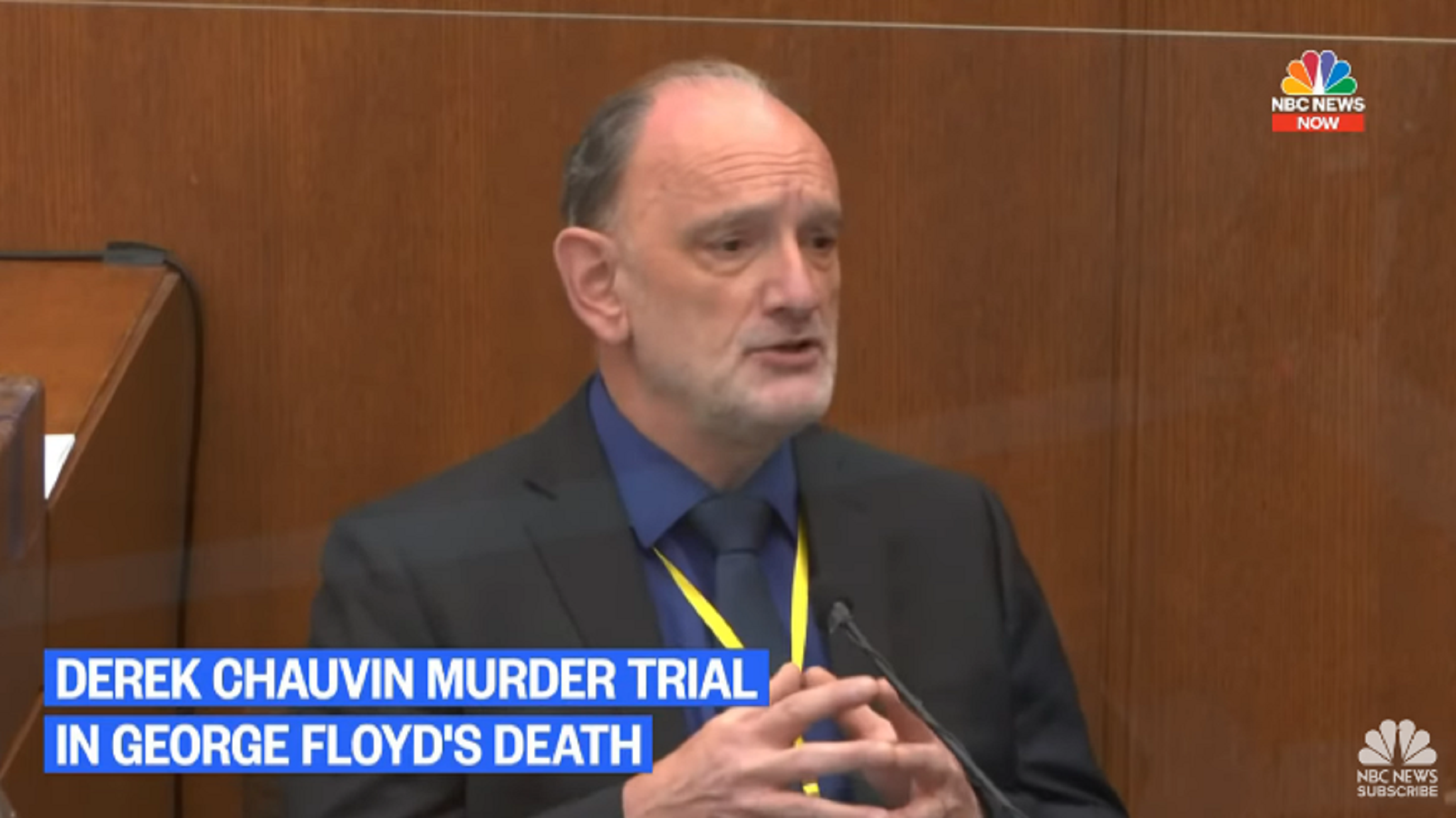 Other medical experts said Floyd died of hypoxia, or lack of oxygen, while being held face down and handcuffed on the ground with Chauvin’s knee on his neck for more than nine minutes.

Chauvin faces up to 40 years in prison if convicted of the most serious charge of second-degree murder.

A 19-year veteran of the Minneapolis Police Department, Chauvin was fired from the force after Floyd’s death.

Three other former police officers involved in Floyd’s arrest are to be tried separately later this year.

In his contradictory testimony, Dr David Richard Fowler said George Floyd died from cardiac arrest brought on by heart disease, illegal drug use and other factors.

“I would fall back to undetermined in this particular case,” he said. “One of the uses of this particular classification is when you’ve got so many conflicting potential mechanisms, when the manner of death is not clear.”

Fowler said Floyd had an enlarged heart and  “significant narrowing of all of his coronary arteries”.

“Mr Floyd died of a cardiac arrhythmia due to hypertensive, atherosclerotic vascular disease during the restraint,” he said.

He said fentanyl and methamphetamine ingested by Floyd were contributing causes along with “the potential of a carbon monoxide role”.

Fowler said Floyd was held down on the ground by Chauvin and other officers next to the exhaust pipe of a running police car.

He said he did not believe Floyd died of carbon monoxide poisoning but it was a potential factor in his death.

He acknowledged under cross-examination, however, that no tests were ever done on the CO2 levels in Floyd’s body.

Who is Dr David Richard Fowler?

Apart from the brief educational background that Fowler provided at the trial, his heavy South African accent gave him away.

A few things about Fowler:

“When I came to the US I felt it was very important to get an American qualification if I was going to work in this country full time. The American board of pathology demands all pathology training is done in the US or Canada.

“I then took my board examination through the American Board of Pathology in anatomic and forensic pathology passed those exams.”

“I served in that position for about 17 years.”