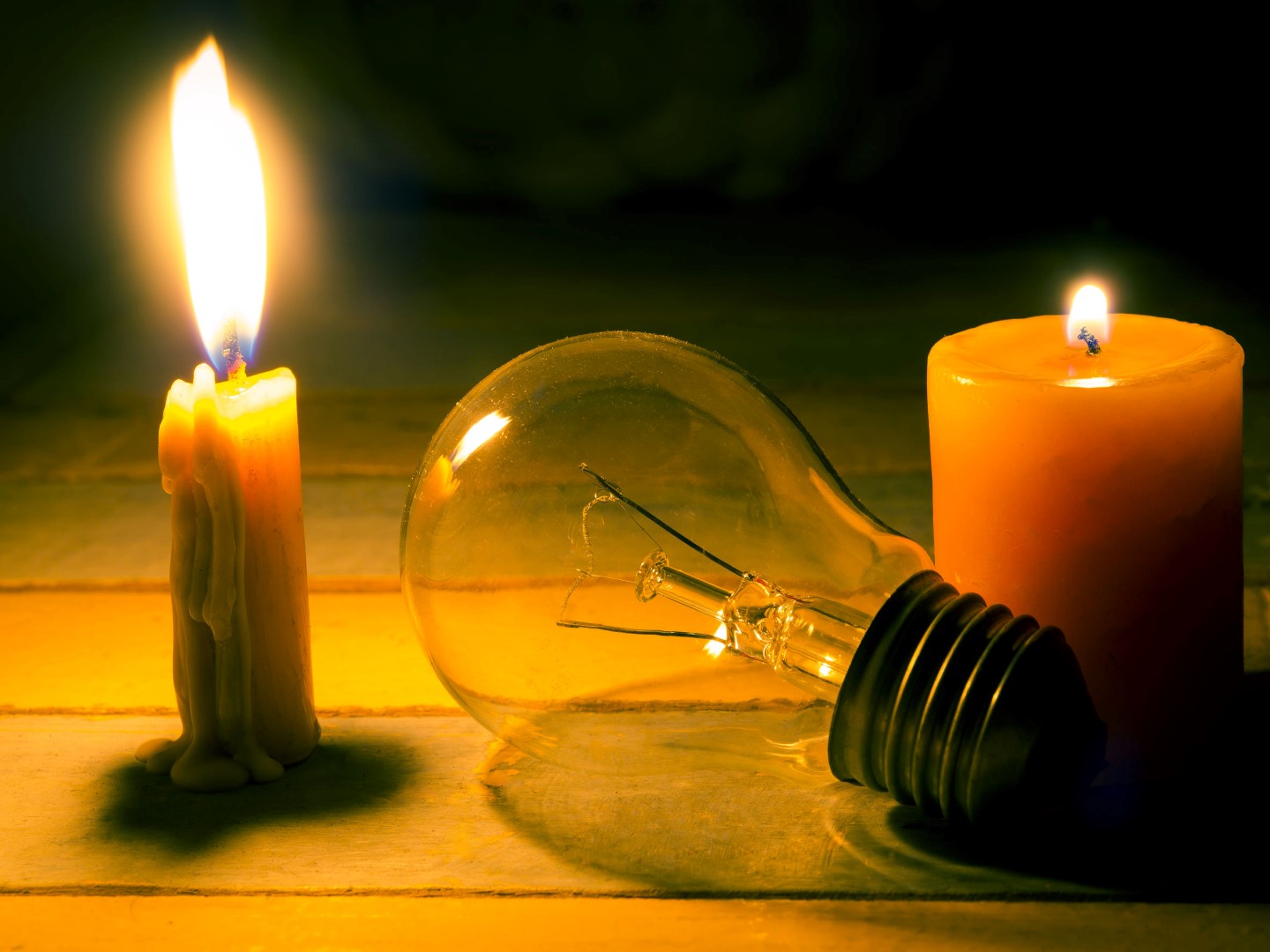 The power utility said the load shedding was needed in order to ‘manage and preserve the emergency generation services’.

Eskom has announced that it will implement stage 2 load shedding from 9pm on Tuesday (tonight) and until 5am on Wednesday, citing reduced generation capacity.

In a statement on Tuesday, the power utility said the load shedding was needed in order to “manage and preserve the emergency generation services”.

“We currently have 4775MW on planned maintenance, while another 12,699MW of capacity is unavailable due to breakdowns and delays,” the power utility said in statement.

Eskom lost a court battle against Oracle in which it tried to force the company to continue providing technical support services.

Oracle claims it is owed money by the utility, initially R7.3 billion, but reduced to “just under R400 million”. However, Eskom claims the amount owed is even less.

Eskom spokesperson Sikonathi Mantshantsha said last week that the power utility had a back-up plan to reduce any risks that could see South Africa in total darkness if it loses its appeal.

“Eskom has put contingency plans in place if we lose the case. Remember that the contract with Oracle runs until 2022 so Eskom is already looking at the next stage of the situation,” he said.