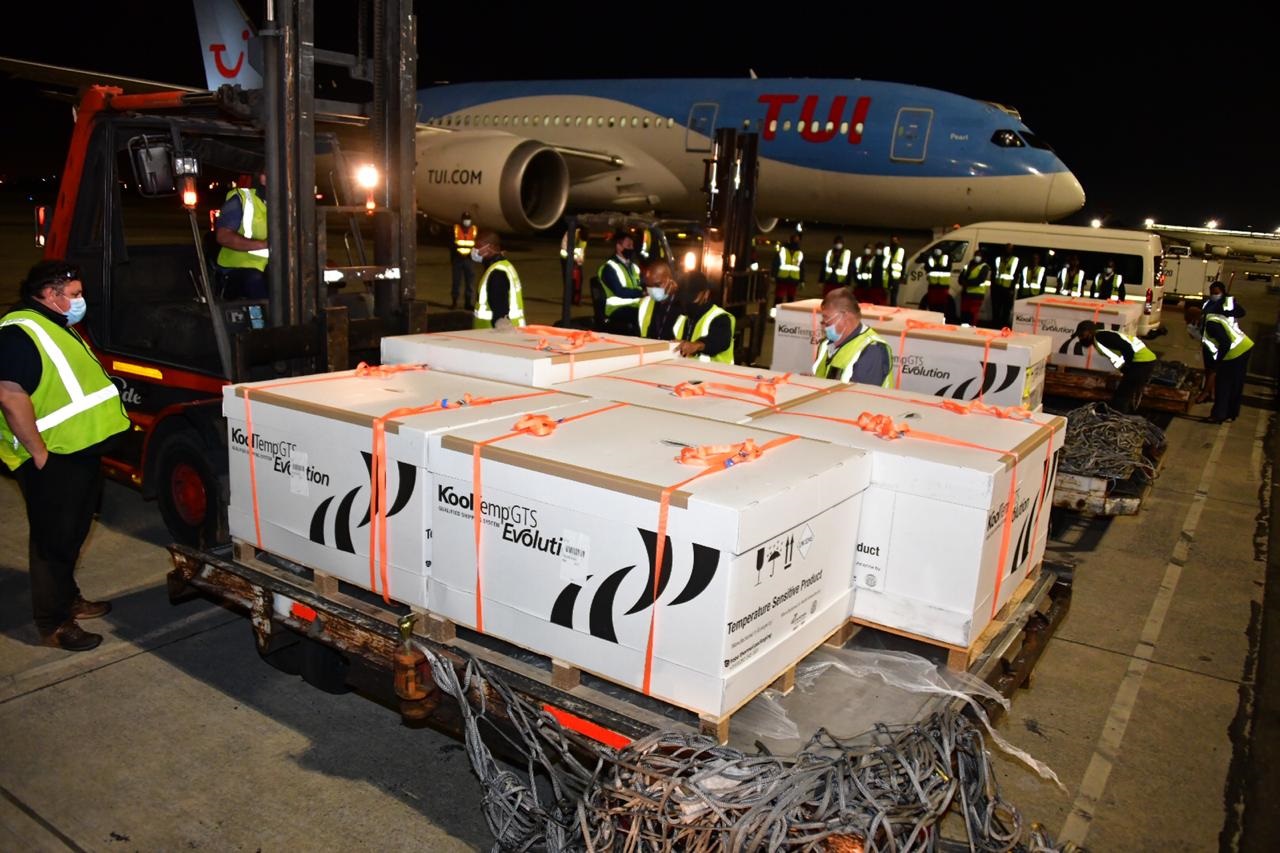 This follows recommendations of a rollout pause by the US Food and Drug Agency (FDA) and the Centers for Diseases Control (CDC) after “six reported cases of a rare blood clot in patients who have received the shot”.

Editor’s note: Following the publication of this article it was announced that Health Minister, Dr Zwelini Mkhize, would make an “announcement on South Africa’s response in consideration of the FDA’s decision to advise on the temporary suspension of the Johnson and Johnson Vaccine in the United States of America”. Click on the link above for the full story.

Sahpra spokesperson Yuven Gounden said a special meeting would be held between the Health Minister Dr Zweli Mkhize and Professor Glenda Gray, who is the co-principal investigator for the local J&J trial, as well as all stakeholders involved, to discuss the way forward.

ALSO READ: US may ‘pause’ J&J vaccine use as SA awaits 30m doses

“We will probably release all the details tomorrow [Wednesday] after we have had the meeting with all the stakeholders,” said Gounden.

The Aspen facility secured a manufacturing deal with J&J, which the company signed off on Sunday. Production and packaging of the vaccines has already started and delivered is expected later in April.

The J&J vaccine is said to be 85% effective in preventing severe illness from Covid-19. The vaccine also reduces symptomatic Covid-19 disease by 67%.

According to Sahpra, individuals over the age of 18 are able to receive the J&J vaccine jab.