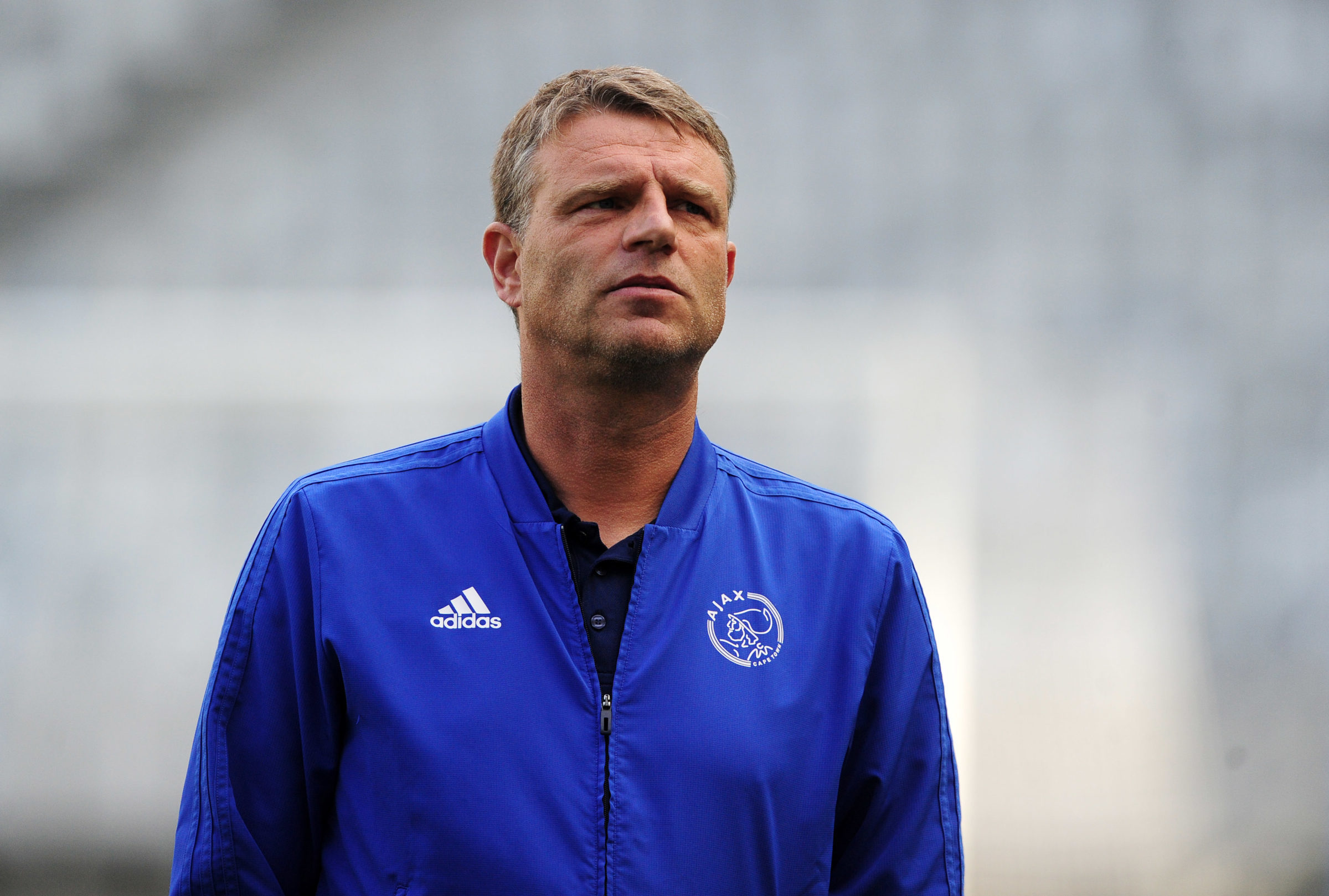 Mpengesi was forced to part ways with Belgian coach, Luc Eymael, who has racism allegations hanging over his head, and his club is now without a coach.

Chippa United boss, Sivuyile Mpengesi is said to want to bring in a fresh face as his next coach, as he is tired of recycling the same coaches.

Mpengesi was forced to part with Belgian coach, Luc Eymael, who has racism allegations hanging over his head, and his club is now without a coach.

“He doesn’t want someone who has been there before, he feels they don’t bring any change as they come back with the same attitudes and that’s not helped the team.

“He wants someone who will come with fresh ideas and easily win the trust and respect of the players with his ideas,” said a source.

The Eastern Cape side had appointed Eymael as a technical advisor following Dan Malesela’s departure, but as it was the case in December last year when he was announced as head coach, his appointment was met with criticism from the public and political parties.