BAT diverting attention away from its corruption, says Fita 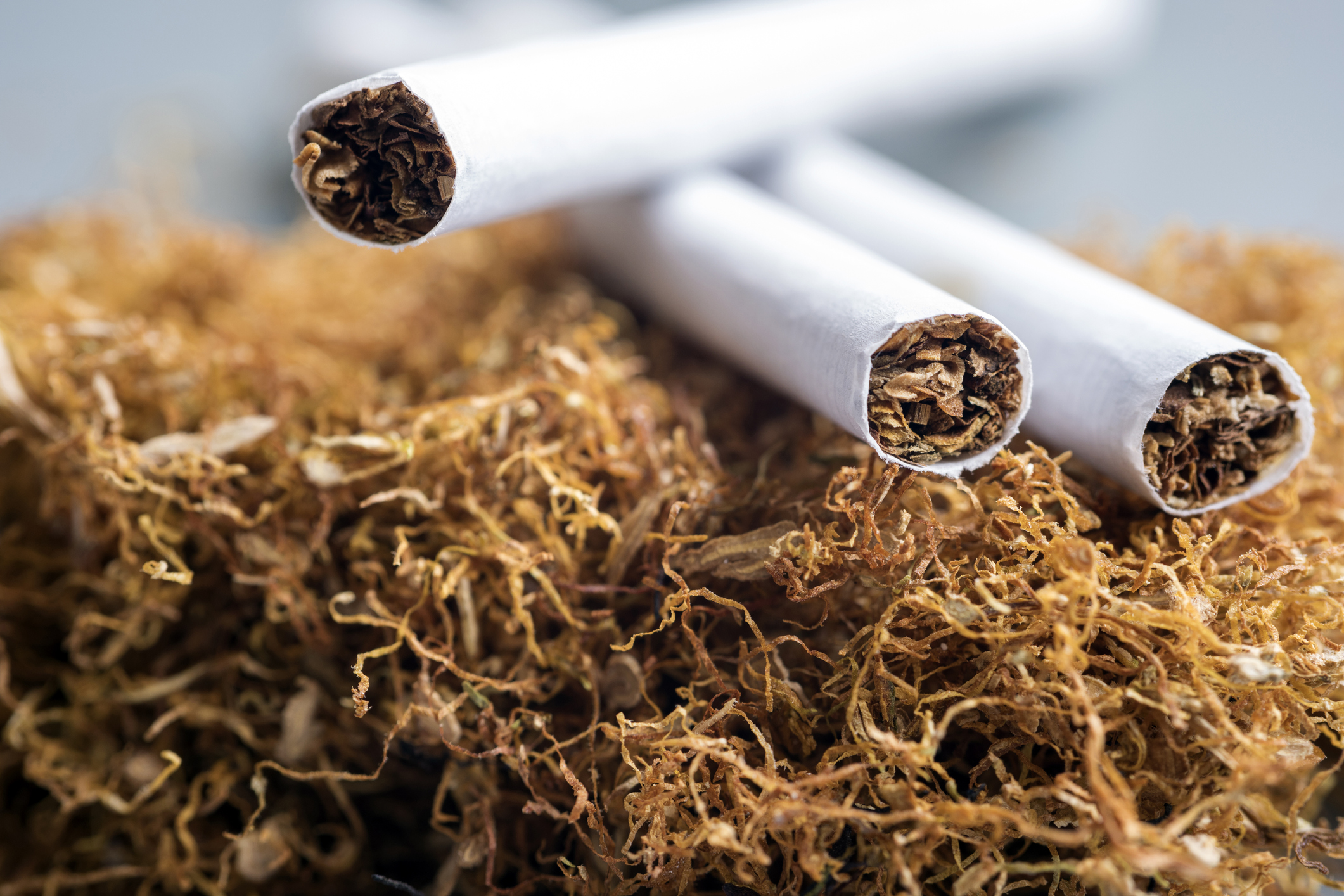 In February, Fita said that it was not surprised by the revelations into allegations of inter alia smuggling against British American Tobacco.

The Fair-trade Independent Tobacco Association (Fita) has raked tobacco multinational British American Tobacco SA (BATSA) over the coals for what it says are “consistent efforts by BATSA to divert attention away from very serious and damning allegations and evidence implicating them in smuggling, corruption and the indirect funding of terrorism”.

Fita says BATSA’s latest moves are in the form of attacks on its competitors through an independent report they have commissioned on “cigarette wholesale and retail prices conducted by [research firm] Ipsos, paid for by BATSA”.

“These so-called independent reports are now also being used as ammunition by Big Tobacco for anti-competitive purposes to smear the names and brands of independent local cigarette manufacturers as a way to strong-arm retailers into removing the products of smaller independent manufacturers off their shelves.

“This is an attempt to maintain the status quo and to keep certain players in the informal trade in order to protect the profits of multinationals in an anti-competitive manner.

“This perpetuates the illusion that the brands of local cigarette manufacturers must be illicit given that they can only be procured from informal traders and not in formal retail spaces,” Fita said in a statement.

This is the second time in two months that Fita has slammed BATSA for what it deems as unethical and criminal conduct.

In February, Fita said that it was not surprised by the revelations into allegations of inter alia smuggling against British American Tobacco (BAT) and a host of other multinationals in West Africa.

This was revealed in a report by the Organized Crime and Corruption Reporting Project (OCCRP).

“Fita has been firm in its position for law enforcement agencies to investigate the evidence emanating from the OCCRP report and the very serious allegations against the multinational without delay. Fita supports the convening of a commission of inquiry, however such inquiry may delay processes unnecessarily.

“The evidence contained in reports such as the one compiled by the OCCRP into allegations of smuggling clearly implicate BAT, and its South African subsidiary BATSA, together with other multinationals, and which reports are readily available,” Fita said.

“Fita is very clear in its position that the authorities should investigate the very serious allegations against BATSA without delay.”