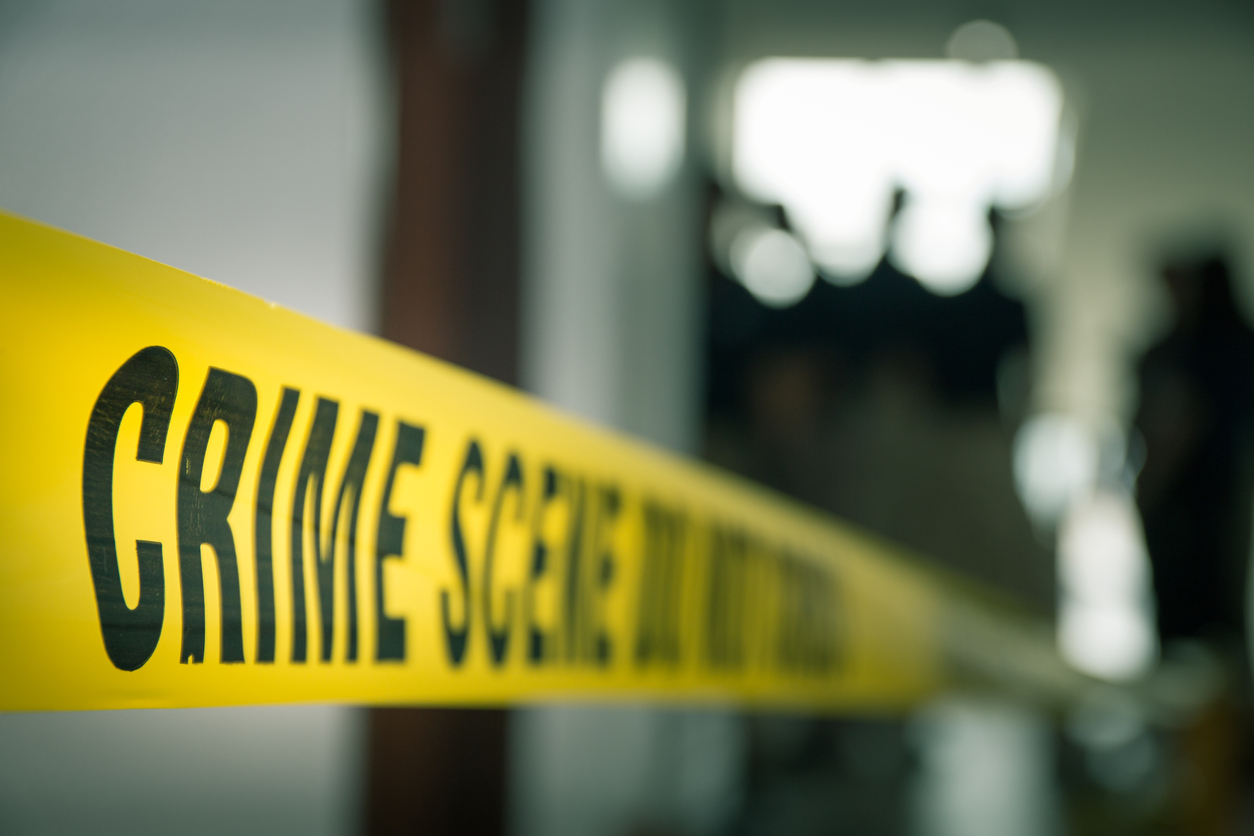 Customer locks City Power employee in the business premises and calls the police after the employee allegedly tried to solicit a bribe.

A City Power employee appeared in the Hillbrow Magistrate’s Court on Monday after allegedly demanding R780 to reconnect a customer’s electricity.

The power utility spokesperson, Isaac Mangena, said the employee went to a business address in Troyeville on Friday, and claimed he was there to audit the electricity meter.

After fiddling with the electricity meter box, he allegedly demanded payment of R780, as a reconnection fee.

The quick-thinking customer locked the employee in the business premises and called the police.

“He allegedly confessed that he was not authorised to do an audit on the customer’s meter, as he didn’t have a job card. He was arrested and booked at Jeppe Police station for the weekend.”

The employee appeared in court on Monday on charges of fraud, malicious damage to property, and contravention of Section 3(a) of the Criminal Matters Amendment Act.

“This should serve as a warning to other staff members that their job is to provide a service to the residents and not steal from them. We will not tolerate any mischief from our staff members or contractors,” City Power CEO Mongezi Ntsokolo said.

He added that they believe that there are more of their members who engage in these illegal activities.

“We call on other customers to desist from bribing our employers and rather report them when they ask for money, to the police or our security.”

He said City Power has a zero tolerance policy on corruption and fraud.