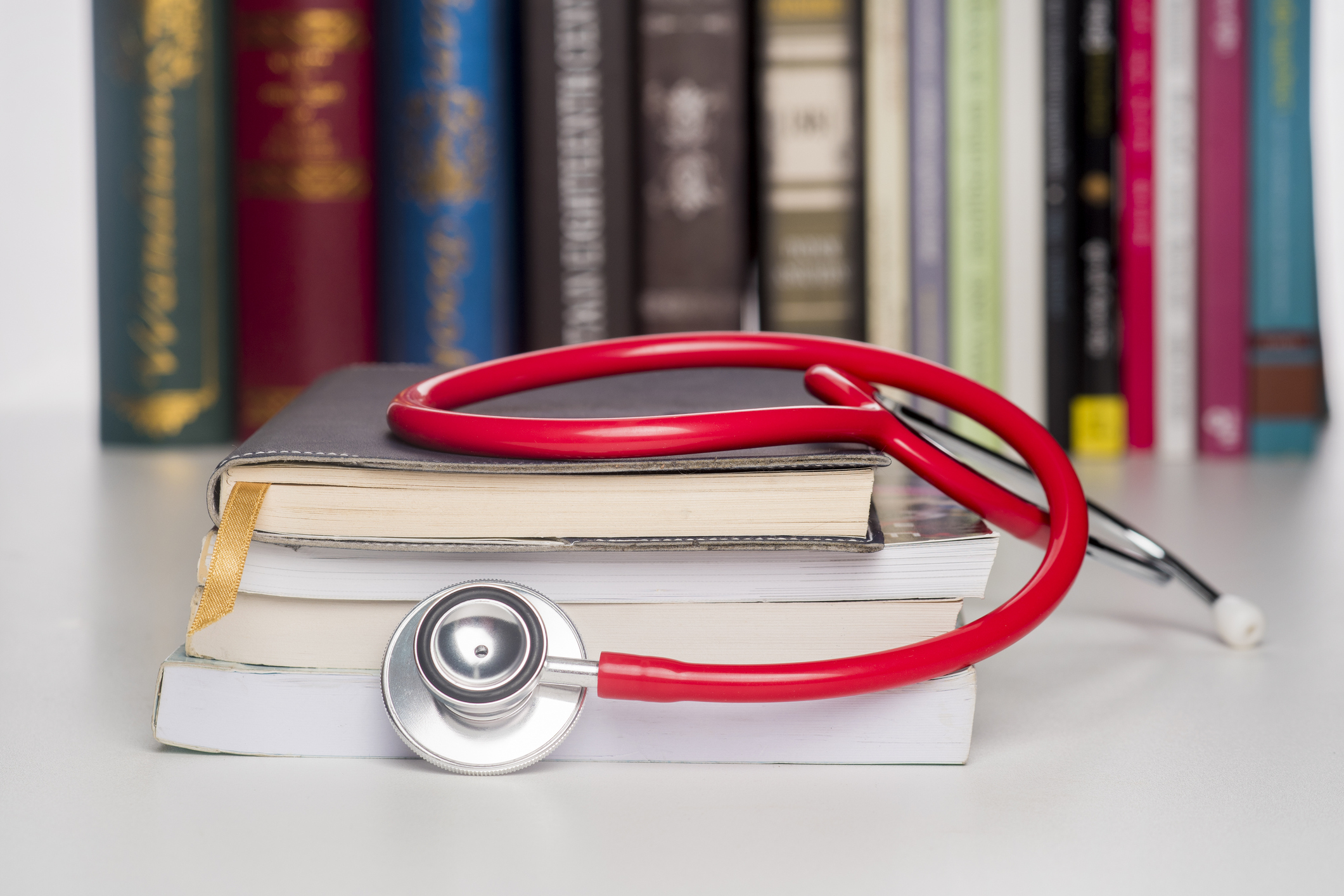 Once final approval is granted by the relevant authorities, the NWU will become the 11th university medical school in the country.

The impact of the Covid-19 pandemic has strengthened the North West University’s case to establish a medical school in the province, the institution has said.

“The possibility of establishing a medical school was mooted as long ago as 2006, but it was only in 2017 that planning moved into high gear.

“Once final approval is granted by the relevant authorities, the NWU will become the 11th university medical school in the country,” the university said in a statement.

A university team formed to lead the project met with provincial and national government representatives in March, when a joint task team was established. The task team weighed in on community health needs and costs associated with such a project.

“With the announcement of the opening of the new medical school in the Eastern Cape, the high cost of operating such a school came under the spotlight.

“However, the medical fraternity and societal formations appear to agree that the need for trained medical staff, particularly doctors, far outweighs the costs of setting up and operating medical schools,” the statement said.

“Moreover, the NWU has crafted a unique and compelling value proposition in their planning for the proposed new NWU Medical School that would see the typical establishment and operating costs slashed without any sacrifice in terms of quality of training and eventual outcome.”

NWU has three campuses, in Mahikeng and Potchefstroom in the North West, and in Vanderbijlpark in Gauteng.