US defence secretary in Israel amid Iran nuclear talks 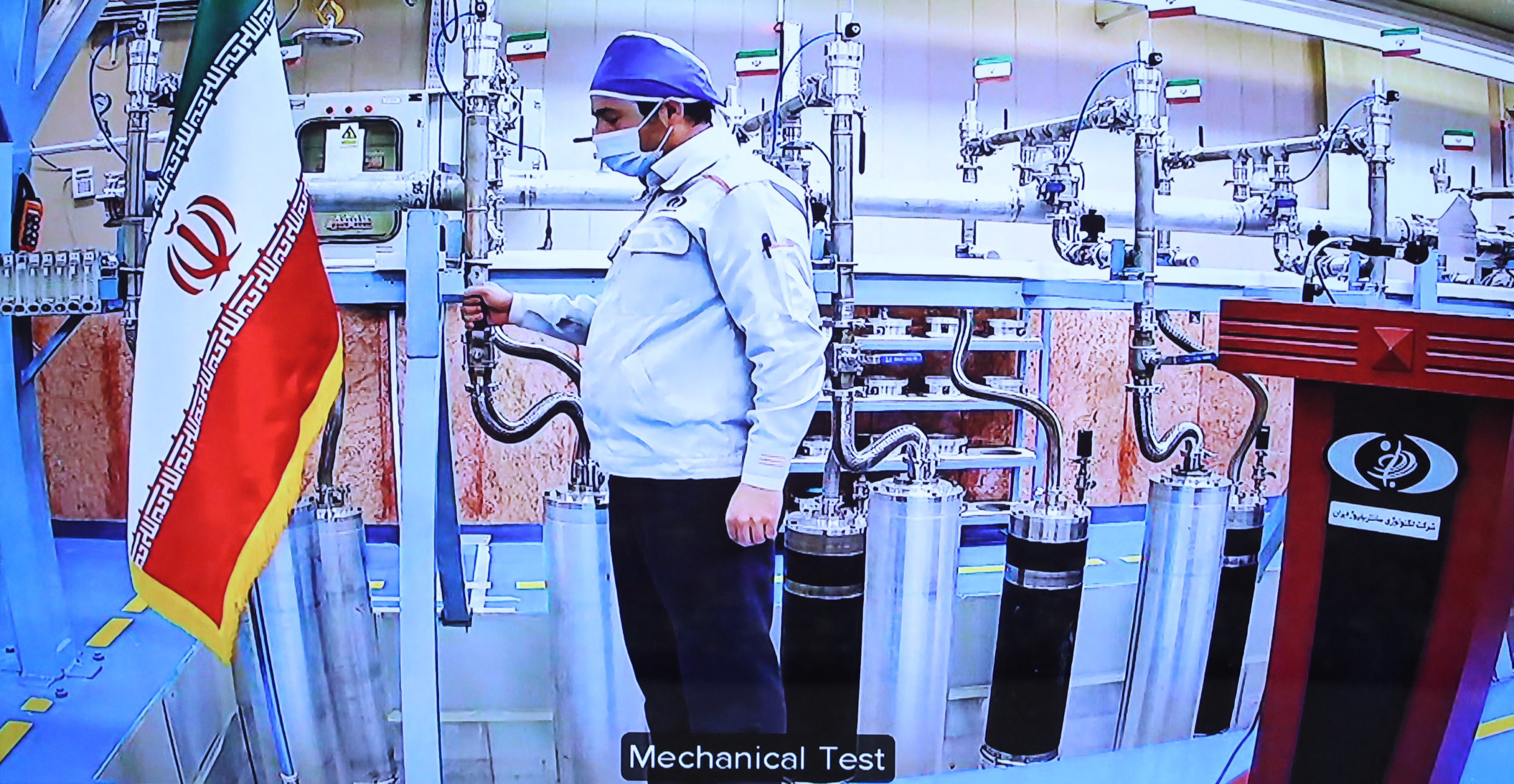 Washington has demanded Iranian movement back towards compliance while Tehran has insisted on an end to all US restrictions.

Defence Secretary Lloyd Austin was in Israel Sunday on the first high-level visit from the new US administration, after talks restarted on reviving the 2015 Iran nuclear deal.

Austin’s visit comes just days after Washington said it had offered “very serious” ideas on reviving the hobbled agreement that is staunchly opposed by Israel.

Israel under hawkish Prime Minister Benjamin Netanyahu has been a fierce critic of the Iran nuclear deal, dating back to when it was being negotiated during Barack Obama’s administration.

Netanyahu applauded when Trump withdrew from the deal and imposed sanctions on Tehran, which responded by stepping back from several of its commitments under the deal.

In the latest breach of its undertakings in the troubled agreement, Tehran announced on Saturday that it had started up advanced uranium enrichment centrifuges.

An “accident” took place at Nantaz on Sunday but caused no casualties or damage, the Fars news agency reported.

In an address marking the eve of Holocaust Remembrance Day, Netanyahu said on Wednesday that Israel would not be bound to a nuclear deal that would enable the Islamic republic to develop nuclear weapons.

“An agreement with Iran that would pave the way to nuclear weapons — weapons that threaten our extinction — would not compel us in any way,” said the veteran right-wing premier.

Biden has said he is prepared to return to the agreement, arguing the deal had — until Washington’s withdrawal — been successful in dramatically scaling back Iran’s nuclear activities.

But Washington has demanded Iranian movement back towards compliance while Tehran has insisted on an end to all US restrictions, with each side demanding that the other make the first move.