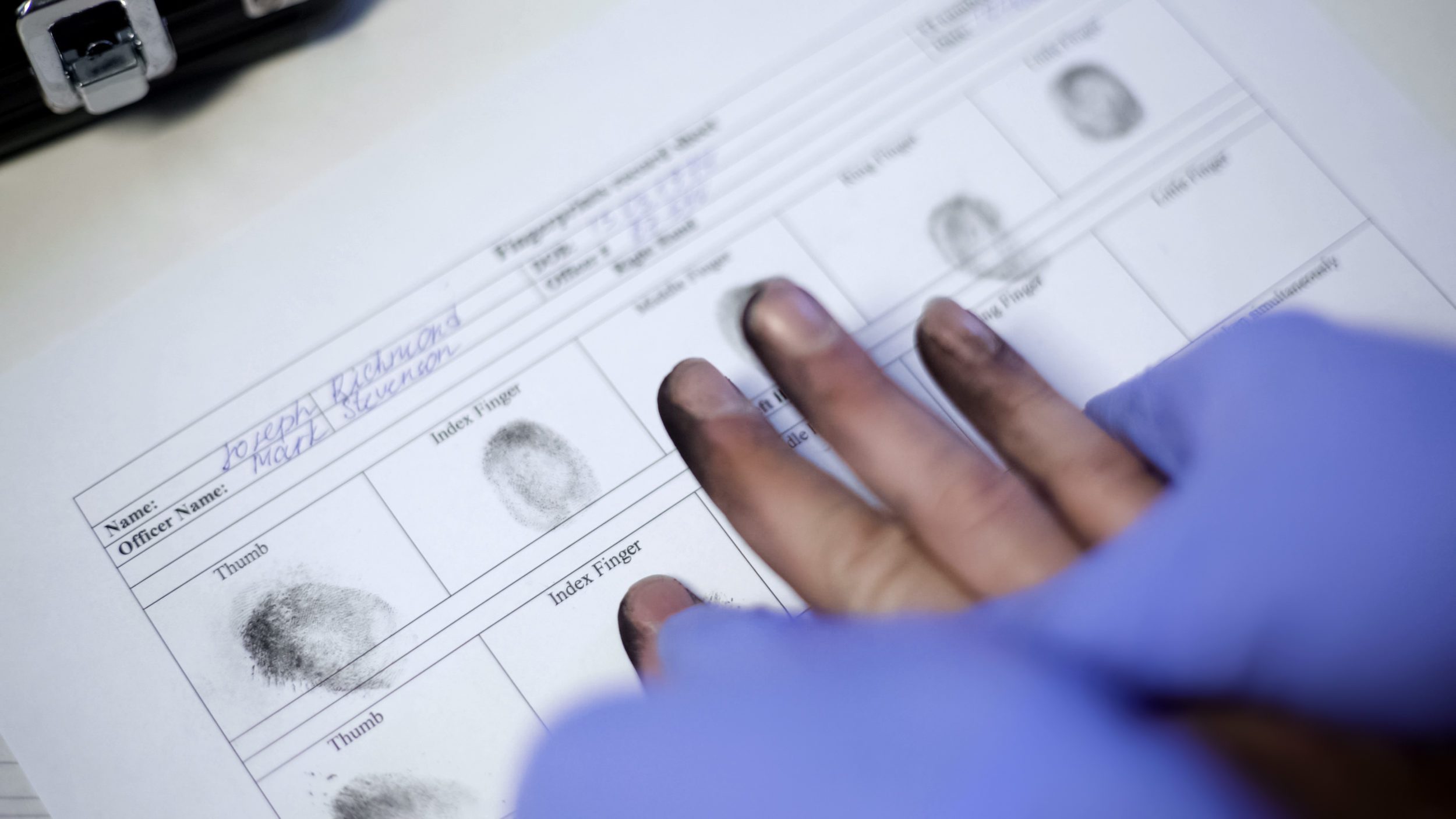 Robert Nkosi owes the eThekwini municipality R280,090, after he was sentenced for fraud for a bogus tender project.

Yet another eThekwini municipality employee has been nabbed for fraud, this time from the Expanded Public Works Programme (EPWP).

According to he Directorate for Priority Crime Investigation’s (Hawks) National Clean Audit Task Team, Robert Nkosi has been sentenced to three years in prison, suspended for five years, after misrepresenting members of the public that he had secured a tender with the municipality.

People were subsequently “recruited” to be his “employees” for the bogus project.

He told his prospective ‘employees’ he required proof that everyone had bank accounts, and hired a taxi to take them to Pietermaritzburg to open their accounts.

There, he was said to have convinced the ‘employees’ that he needed to take their bank cards and pin codes to show them to the municipality. He also instructed them to all use the same cellphone number to open their accounts, and gave them R1,000 each.

Two weeks later, each bank account was topped up with R31,000 meant for EPWP employees, but Nkosi only paid each R1,000.

Now, he not only owes the eThekwini municipality R280,090, he also risks being arrested if he commits any theft or fraud over the next five years.

Nkosi will have to pay the municipality back R4,235 each month on or before 10 May, after which this must be paid back each month over 60 months.

He has until 15 May 2026 to pay back the money to the clerk of the Durban Magistrate’s Court.

He joins Enoch Mthethwa, sentenced on 17 May last year, who is currently repaying R6,800 to eThekwini, and Dumisani Nxumalo, who owes the municipality R67,564.70. Nxumalo was sentenced in December 2019.

Three of Nkosi’s co-accused, Andile Nthangase, Bongani Nthangase and Xolani Vilani will be sentenced on Wednesday.