Why Kaizer Chiefs got their tactics wrong against Stellies – The Citizen 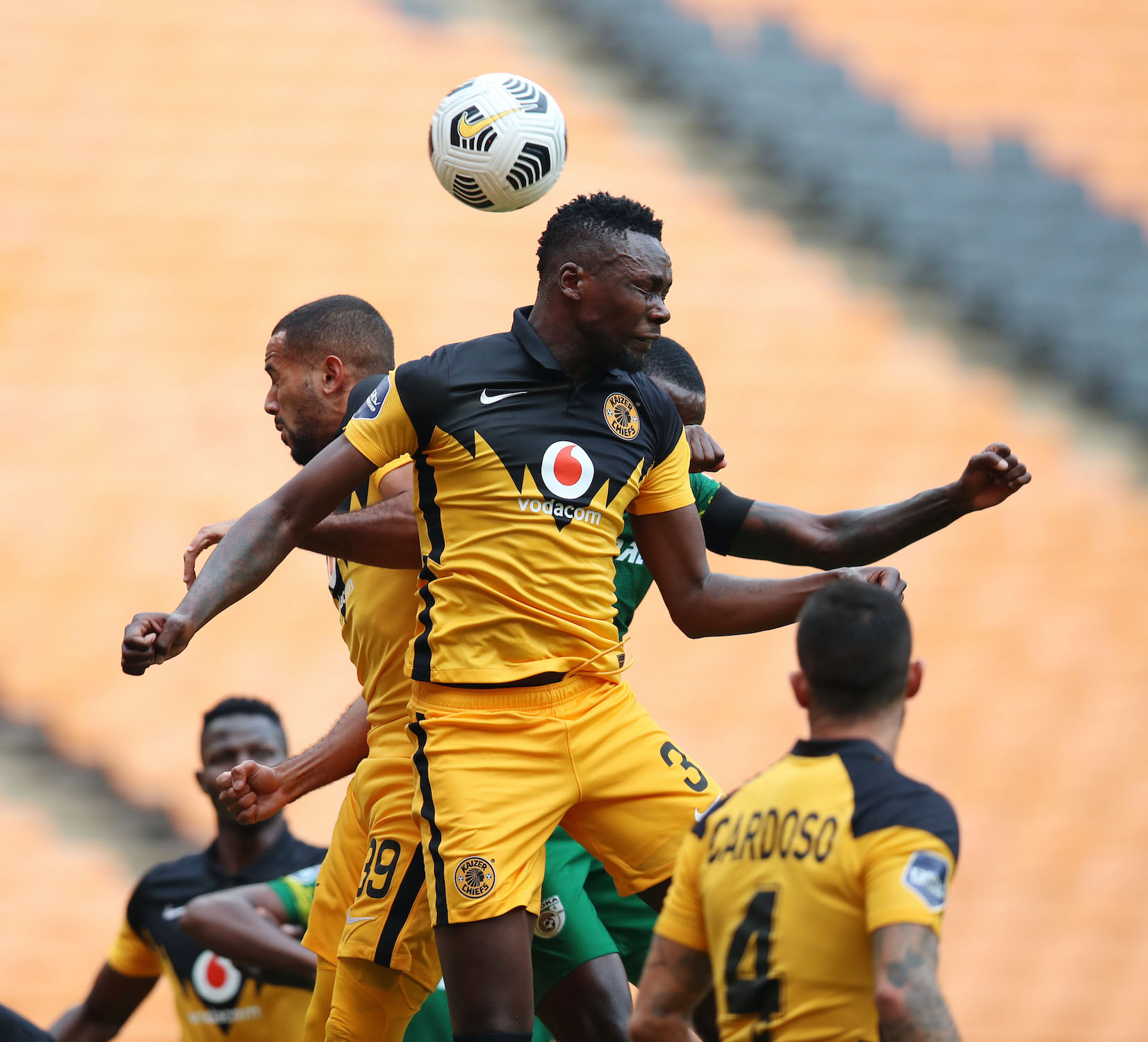 Those close to me will know that I am not one to discuss nor criticise a team’s tactics because I am of the belief that if you were not in the training sessions or change room to hear what the coach wanted from his team, your opinion is almost always half baked.

ALSO READ: Hunt coy on why Nange didn’t celebrate after scoring against Chiefs

But today I have to break from this self censorship – which some have blatantly called cowardice, idiots, anyway I digress. What I want to point out here was just too glaring to miss.

Gavin Hunt is a coach with years of experience and I respect him, however I believe we would also admit when he’s alone that he got it wrong in the game against Stellenbosch where they almost lost, having to come from behind twice to get a draw and save a point.

The shape that he used was wrong for a team of Stellies’ calibre. Steve Barker’s side are know for their speedy attacks and precision with set pieces. This is why I feel using three at the back was not the right format. It is attack-minded and shows a determination to win. But it also leaves gaping holes at the back, and unless you developed a strong defensive unit over time, it is bound to backfire in some games.

It almost did – or let me be blunt and say it did for Hunt against Stellenbosch. Giving away a point and throwing out the window two in a home game against a lowly side like Stellies is not a good reflection on any team.

Erick Mathoho in the middle of the back three and was found wanting most of the time. While he is an excellent defender with years of experience under his belt, Mathoho is not the type to leave alone at the back. He is not eloquent nor confident enough to take charge and direct those around him, during critical defending situation sin the game.

And that’s where Stellies found a glitch and used it. Both their goals were preventable had Chiefs been well structured defensively. This is also why they’ve conceded a number of goals in big matches like the MTN8 semifinals against Orlando Pirates and away in Burkina Faso against Wydad Athletic in the Caf Champions League.