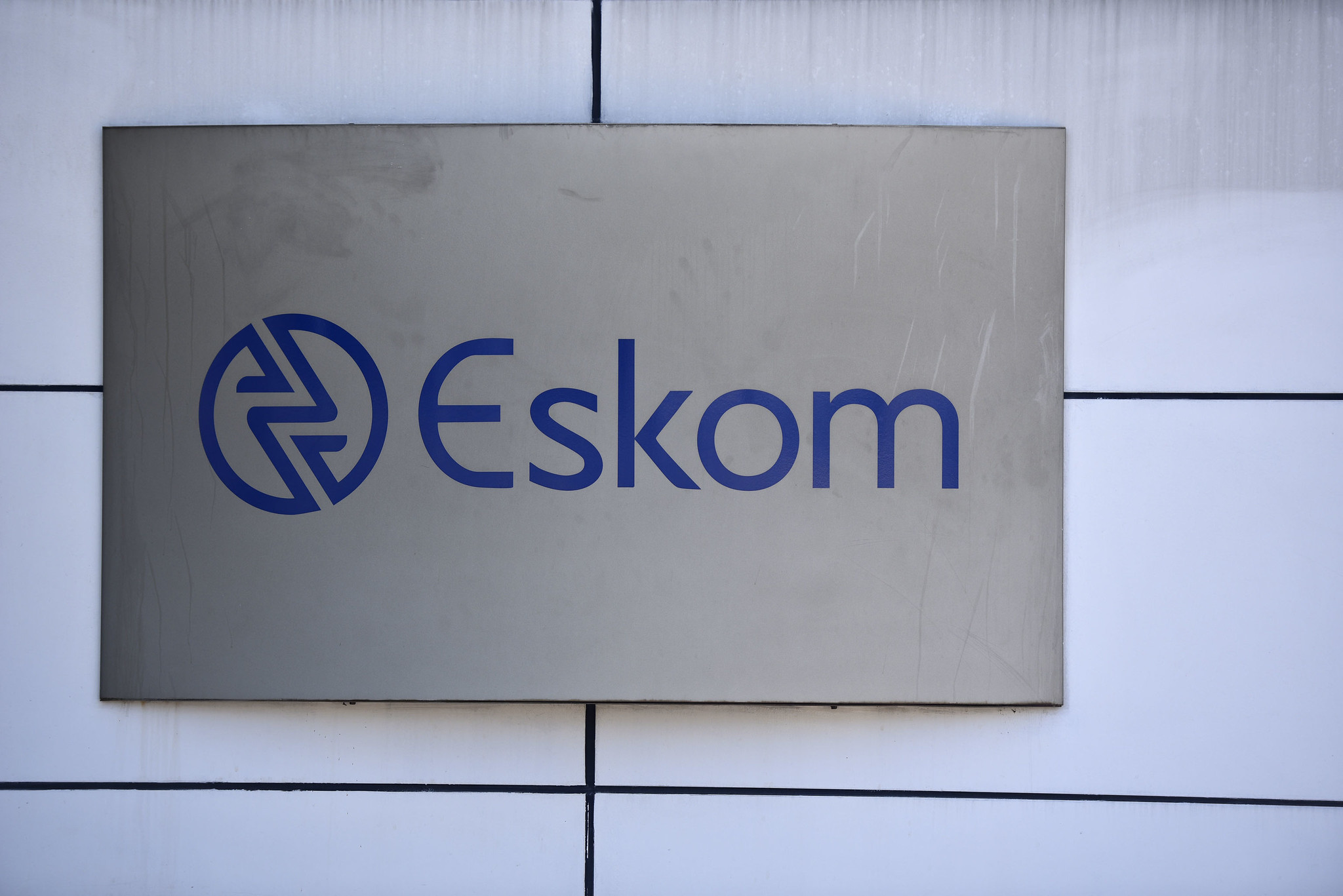 Amid a debt dispute, Eskom says it would be difficult to quantify how much it would cost the power utility if technology company Oracle Corporation pulled the plug.

This is after Eskom announced on Monday it had lost a court battle against Oracle in which it tried to force the company to continue providing technical support services.

The power utility has since signaled its intent to appeal the Johannesburg high court’s ruling.

Oracle claims it is owed money by the utility, initially R7.3 billion, but reduced to “just under R400 million”. However, Eskom claims the amount owed is even less.

“As far as Eskom is concerned, the amount due to Oracle is approximately R166 million in total,” the utility said.

According to Eskom spokesperson Sikonathi Mantshantsha, the power utility has a backup plan to reduce any risks that could see South Africa in total darkness if it loses its appeal.

“Eskom has put contingency plans in place if we losr the case. Remember that the contract with Oracle runs until 2022 so Eskom is already looking at the next stage of the situation,” he said.

One of the services Oracle provides to Eskom includes a maintenance tool which is used for power outages, logging of faults, asset management and control of electricity grids at its stations.

The maintenance tool allows areas to be switched off.

He further said if Oracle pulled out of its contract it would not have an impact on load shedding. The contract was signed on 31 May 2017 and runs until 31 March 2022,

“Load shedding is a separate matter. We did explain that while there is progress made on maintenance Eskom is anticipating a power shortfall for the next five years, meaning the risk of load shedding will remain,” he said.

Meanwhile, energy expert Ted Blom told The Citizen on Wednesday afternoon if Oracle pulled out of the contract it would be the “end of Eskom”.

“If Oracle does indeed stop providing services to Eskom that would be the end. I don’t think Eskom has a plan B that they claim to have. They are lying… just look at the court papers. They won’t be able to find a new supplier within a year,” he said.