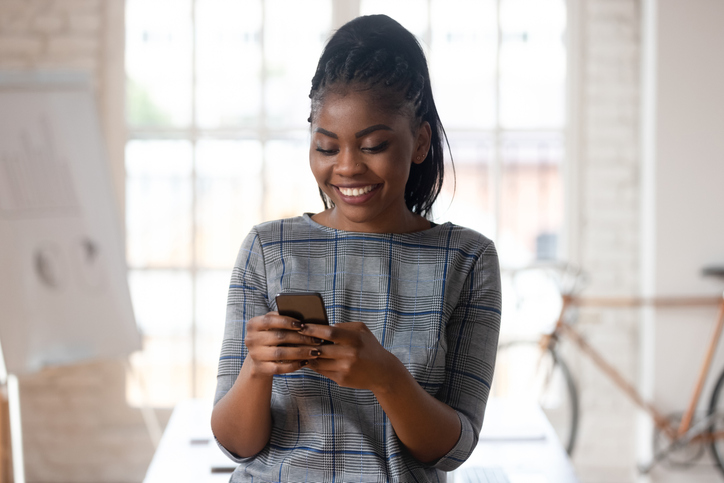 After Vodacom announced last week it is reducing prices on certain 30-day data bundles by up to 14%, the Competition Commission was quick to point out these reductions were the result of a consent agreement between the company and the commission.

Vodacom said in a statement it was lowering prices “as part of its ongoing commitment to reduce the cost to communicate and connect more people to the digital economy”. The commission, however, said in a statement the reductions were done in compliance with the terms of the consent agreement in line with the recommendations of the Data Services Market Inquiry (DSMI) in December 2019.

Prices for certain bundles, such as the 1GB 30-day bundle were reduced from R99 to R85, a 43% decrease against the headline cost of R149 Vodacom charged when the recommendations of the DSMI were first made.

According to the commission, this is the second round of reductions by Vodacom in terms of the consent agreement.

“Certain price points have also seen increased allocations of data effected in terms of the consent agreement, such as the R29 price point that now offers 200MB of data, up from 150MB and up from 100MB at the time of the recommendations. This represents a 50% decrease in the effective price in total,” the commission said.

The commission has also monitored compliance with and the impact of other commitments by all major network operators that resulted in people using thousands of newly zero-rated sites and significant amounts of free or lifeline data offering more value to consumers.

The commission said it will continue to work on implementing the recommendations of the DSMI to ensure more affordable data.

Vodacom says in its statement it is also giving greater value to customers by allocating up to 33% more data on selected 30-day bundles as part of the price adjustments.

“This will promote digital inclusion and assist our 43 million customers in making savings at a time when they need it most,” Jorge Mendes, chief officer of Vodacom’s Consumer Business says.

“For the past four years, we have remained relentless and consistent in our approach to democratise access by bringing about affordable mobile prices. Our aim in reducing these prices is to ensure customers are constantly connected on SA’s leading network,” Mendes said.