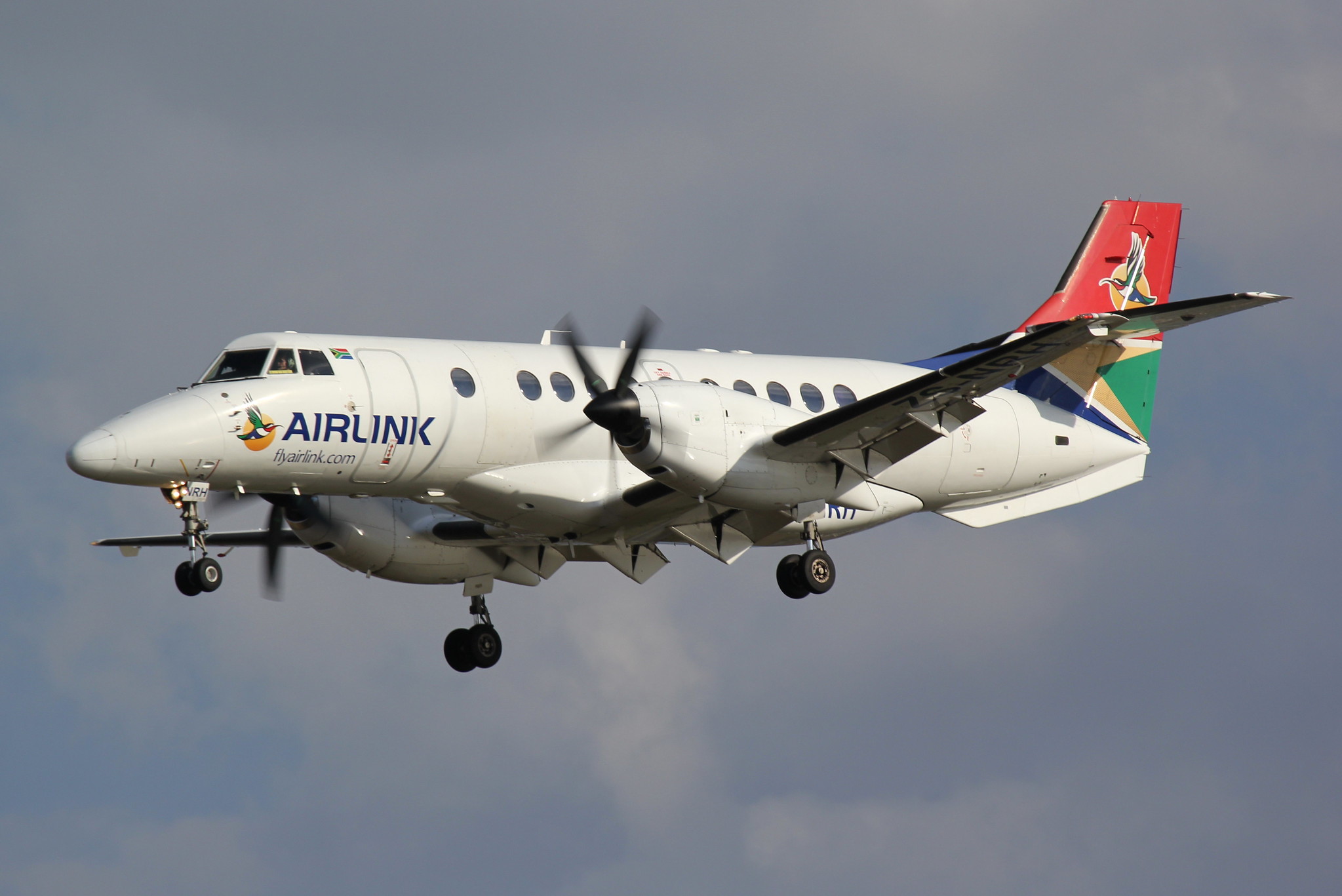 Polokwane International Airport has been downgraded to CAT2 level, which means that it does not meet the standard requirements for commercial air services.

It was the South African Civil Aviation Authority (SACAA) that took the decision to downgrade the airport, according to SACAA spokesperson Kabelo Ledwaba.

Ledwaba said due to confidentiality, Sacaa was unable to disclose the findings in detail.

He said the following requirements were not met by the airport:

“These were repeated non-compliances, meaning that they were not closed within the agreed time periods and resurfaced during follow-up audits,” said Ledwaba.

“We have given Polokwane Airport sufficient time to close the non-compliances and they have failed to comply. Hence this decision to downgrade.”

This information surfaced after Airlink announced in a statement on Wednesday that it was suspending all its flights at the airport with immediate effect.

The airline said that it was informed by the Sacaa on Tuesday night that the airport in Polokwane had been de-categorised.

“The current status of the airport presents as an operational safety concern, and it would be illegal to operate scheduled services at the airport,” reads the statement.

“It is regrettable that the airport did not advise Airlink of the impending threat of de-categorisation and its inability to provide the minimum level of emergency services required to maintain its aerodrome license category.”

The airline said that it would work with Polokwane Airport management to establish when the airport would address its non-compliances and regain the minimum category required to accommodate scheduled commercial air services.

Airlink said it had explored all options, including the possibility of operating at the Pietersburg Civil Aerodrome, which also offers no rescue fire fighting services and therefore is unable to accept scheduled commercial flights.

“Customers will be contacted directly, and an update will be provided as soon as Airlink receives more information from the Polokwane Airport,” reads the statement.