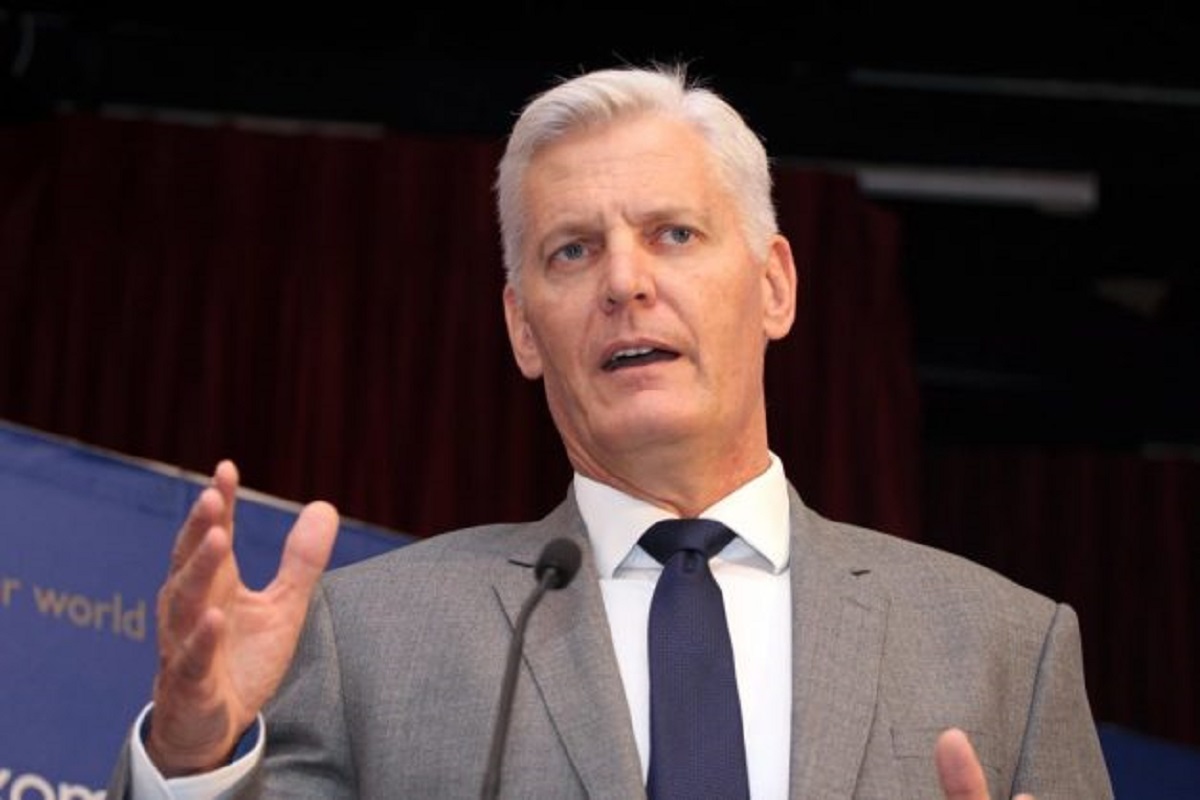 The committee agreed to allow the power utility to first carry out its internal investigation.

The Eskom board announced last week that it had appointed an independent senior counsel to conduct the investigation, advocate Ishmael Semenya.

Semenya will interview people, consider evidence and then report back to the board with recommendations.

Public Enterprises Minister Pravin Gordhan sent a letter to the committee requesting it to suspend its investigation until Eskom’s internal investigation was completed and reported to Parliament.

Scopa chairperson Mkhuleko Hlengwa said there was no reason to duplicate the investigation.

His sentiments were echoed by ANC MP Mervyn Dirks, who said that if the investigation continued it would be a waste of resources.

Hlengwa said the issue should have been tackled some 14 months ago as suspended chief procurement officer Solly Tshitangano had flagged it then.

The committee agreed Eskom faced large-scale problems and should not be distracted.

“The consensus is that we hold our investigation in abeyance, but for Eskom to understand as a committee we will continue with our work,” Hlengwa said.

“Largely members are in agreement to accede to the request and as a committee we will hold our investigation in abeyance for Eskom to do what it was supposed to do 14 months ago.”