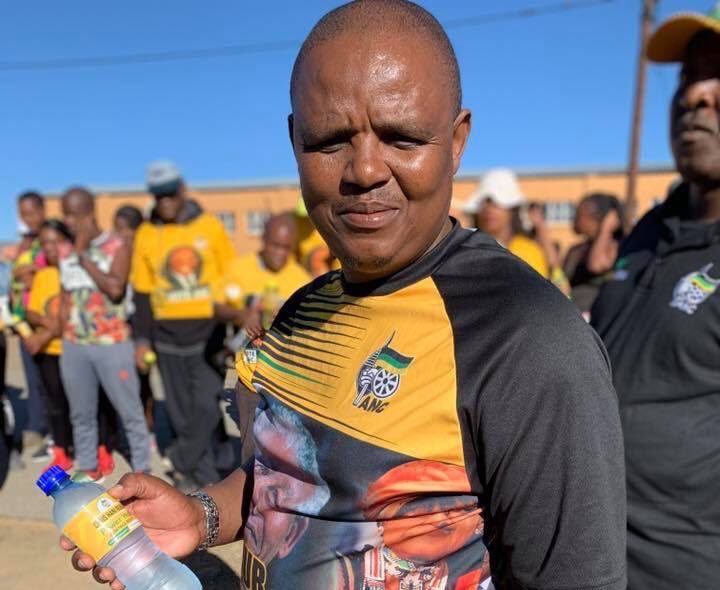 Senior ANC Eastern Cape member Madoda Papiyana has been arrested on a charge of drunk driving less than a year after he was arrested on the same charge.

He was arrested over the Easter weekend for allegedly driving under the influence of alcohol.

In April 2020, Papiyana was arrested on a drunk driving charge and for allegedly violating alert Level 5 lockdown regulations by transporting liquor.

He was forced to step down from his positions as ANC chief whip in the Chris Hani District Municipality and the party’s regional treasurer after his 2020 arrest. He was later reinstated to those positions after the charges against him were provisionally withdrawn by the National Prosecuting Authority (NPA).

But NPA spokesperson Luxolo Tyali warned that Papiyana was not off the hook yet in the first case.

Tyali said while the charges had been provisionally withdrawn, it did not mean Papiyana was acquitted.

He said charges were withdrawn pending an investigation, adding that “as soon as the investigations have been completed, the case will be re-enrolled”.

Papiyana’s political career hangs in the balance once again as the Eastern Cape ANC told News24 it would direct Papiyana to step aside again as soon as it receives confirmation of the fresh charges against him.

Eastern Cape police confirmed that Papiyana had been arrested again on Sunday.

“[The] SAPS can confirm that a 38-year-old suspect was amongst the 94 arrested for drunken driving on Sunday night at about 20:00 and paid bail of R500,” police spokesperson Colonel Sibongile Soci said.

Soci said he would appear again in the Komani Magistrate’s Court on 22 October 2021.

In the 17 April 2020 incident, Papiyana was arrested for allegedly attempting to flee a roadblock outside Elliot.

He was charged with contravening the Disaster Management Act and was later released on R1 000 bail.

Shortly after that incident, Papiyana resigned as the party’s chief whip in the Chris Hani District Municipality and as regional treasurer after the party asked him to step aside.

“Remember Papiyana resigned as a chief whip and stepped aside as a regional treasurer when he was indicted and faced charges. He was subsequently acquitted of those charges, and as such, the ANC had to review its decision given that there was no pending case against him,” Ngcukayithobi said.

Asked what the ANC’s stance on Papiyana’s latest arrest was, Ngcukayithobi said: “We have not yet received the authentic report about this incident, but if he has been charged again about the same issue we will follow our internal processes – including a directive that he step aside. If he refuses, we will be left with no option but to invoke constitutional provisions in line with the recently adopted guidelines.”

Last month, the ANC revealed that Papiyana was one of 15 ANC members who were reported to the party’s national integrity committee and dispute resolution committee for various offences.

His response will be added to this article once received.