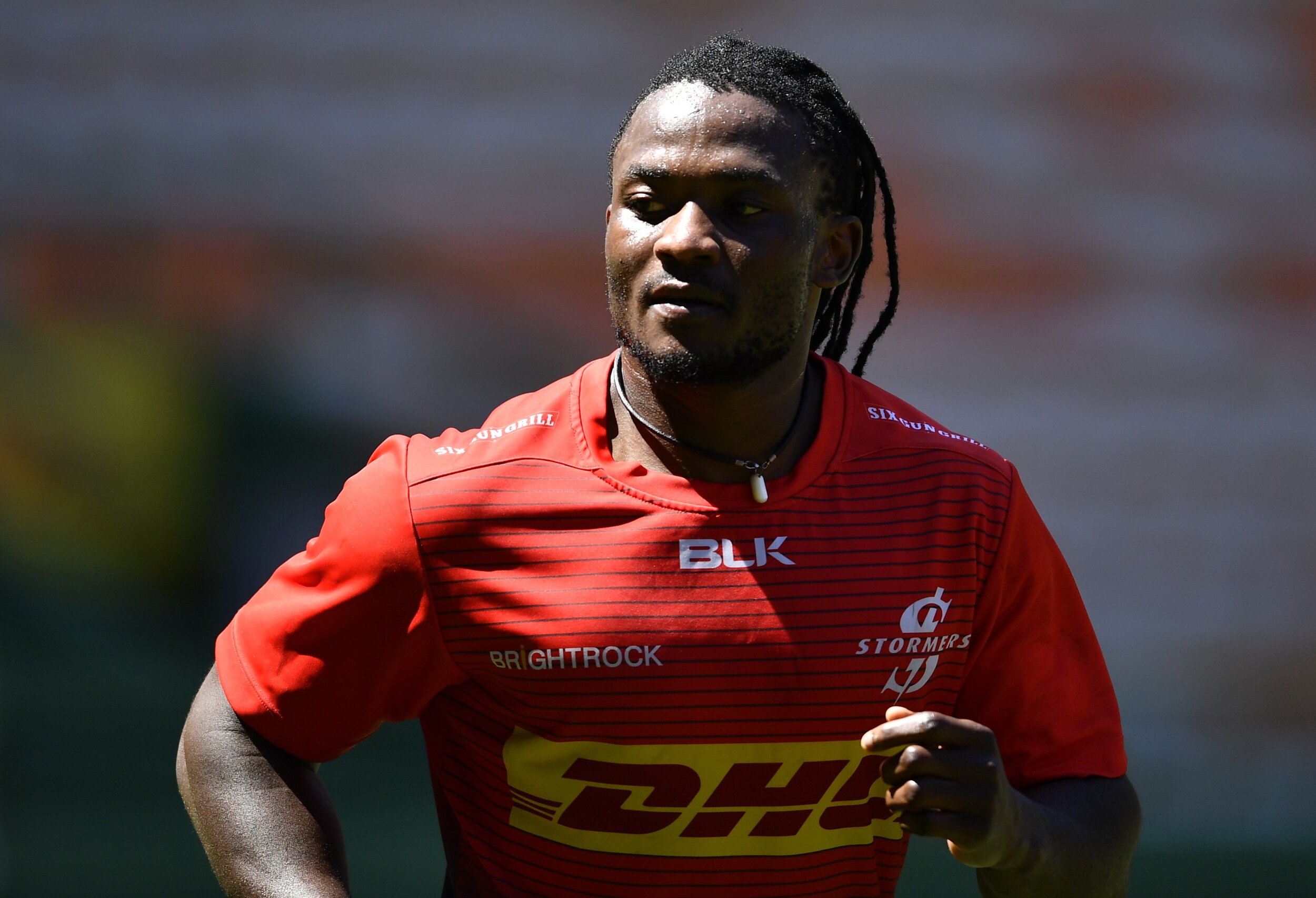 Wing Seabelo Senatla has committed the next two years to playing for Western Province and the Stormers. Picture: Ashley Vlotman/Gallo Images

The former Sevens star is a proven try-scorer but he’s still chasing a Springbok blazer to go with his BlitzBok colours.

Speedster Seabelo Senatla has committed to a two-year contract extension with Western Province and the Stormers.

Senatla made his Stormers debut in 2015 and has since accumulated 33 caps, along with 38 caps for Western Province. He has scored a combined total of 31 tries in that time, crossing the tryline nine times for the Stormers and 22 times in the blue and white hoops of Western Province.

Stormers coach John Dobson said that having a finisher of Senatla’s class is a weapon any team would love to have in their arsenal.

“Seabelo’s familiarity with the tryline is well-known, both in Sevens and 15s, but he brings much more than just deadly finishing abilities to our team,” said Dobson.

“We want to create an environment for Seabelo to reach his considerable potential and be a Bok in both Sevens and 15s, which there is no doubt he is capable of.

Western Province Rugby Union chairman Ebrahim Rasool said that having a player of Senatla’s reputation and proven class is a boost to the entire squad.

“Seabelo is well-known throughout the world and has made a positive impact on everyone he has interacted with in our set-up over the last six years,” said Rasool.

“We are looking forward to seeing him continue to grow as a player and a person as we set our sights on a bright future together,” he said