Mashatile dismisses claims of a national shutdown by Magashule, Zuma supporters – The Citizen 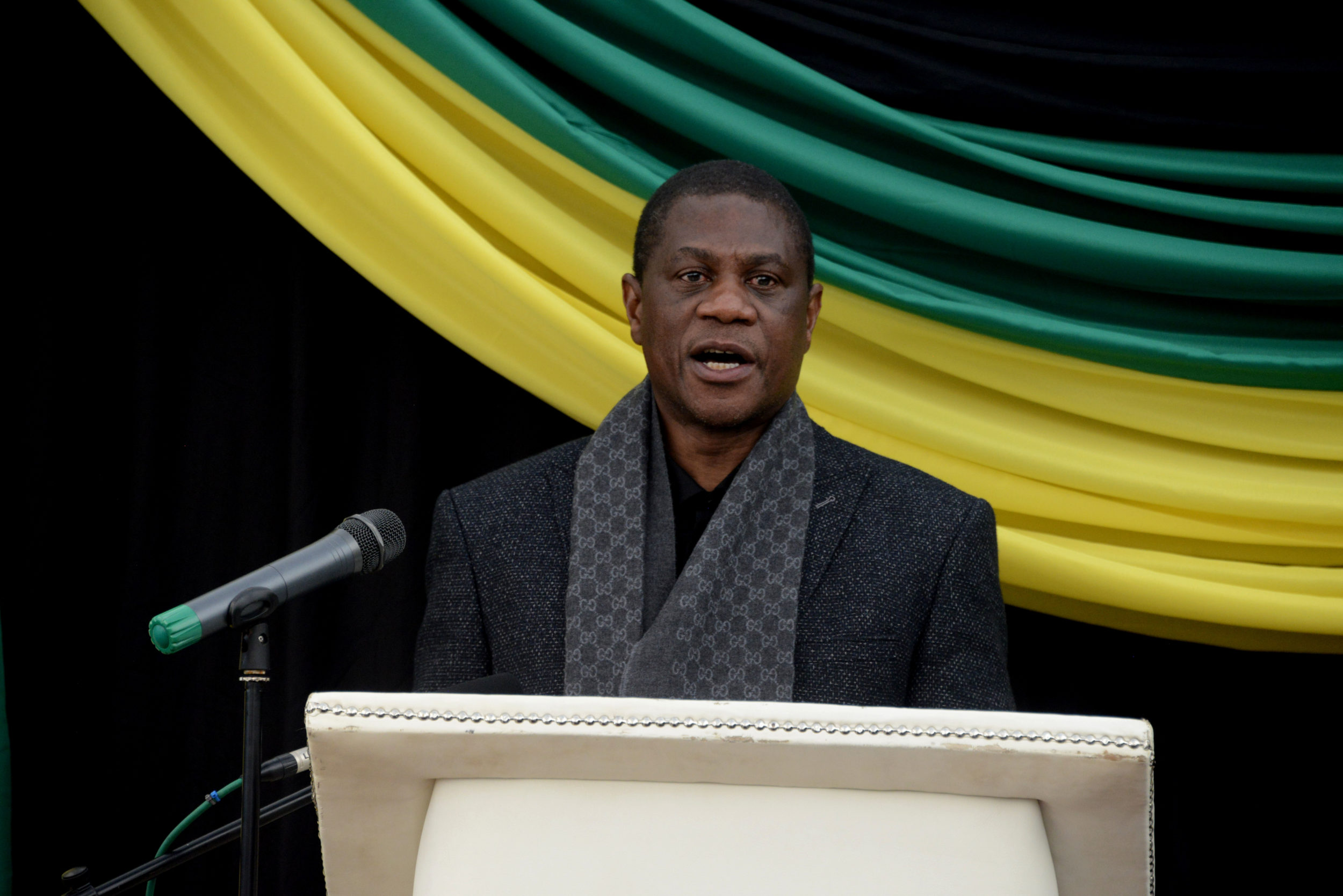 Speaking at the national commemoration of Solomon Mahlangu in Tshwane on Tuesday, Mashatile said the party didn’t have evidence of any meetings planning the purported nationwide shutdown.

The treasurer-general told the media that anybody planning a shutdown would be doing so out of bad faith and going against the organisation’s constitution.

“For now, we’re not concerned about that. We think the processes we put in place are unfolding in a way that we think is fair; in a way that we believe once we conclude those processes, nobody will complain that they’ve been treated unfairly,” Mashatile said.

City Press reported that the supporters of the under-fire Magashule and former president Jacob Zuma were planning a series of national protests around the country.

The paper also reported that the shutdown would coincide with the 30-day deadline given to Magashule to step aside from his position given the criminal charges he faces.

Mashatile said ANC members, including those currently in the spotlight for wrongdoing, displayed “discipline”.

“There’s a lot of discipline in the ANC and cadres of the ANC know that things must be done in a proper way,” Mashatile said.

The alleged move by the so-called “radical economic transformation forces” comes after the NEC took a decision that Magashule and other leaders criminally charged, should step down within the stipulated 30-days or face suspension.

Magashule is currently out on R200 000 bail and faces corruption charges relating to the Free State asbestos matter.