Home of the Year? Inside the house that has everyone talking – The Citizen 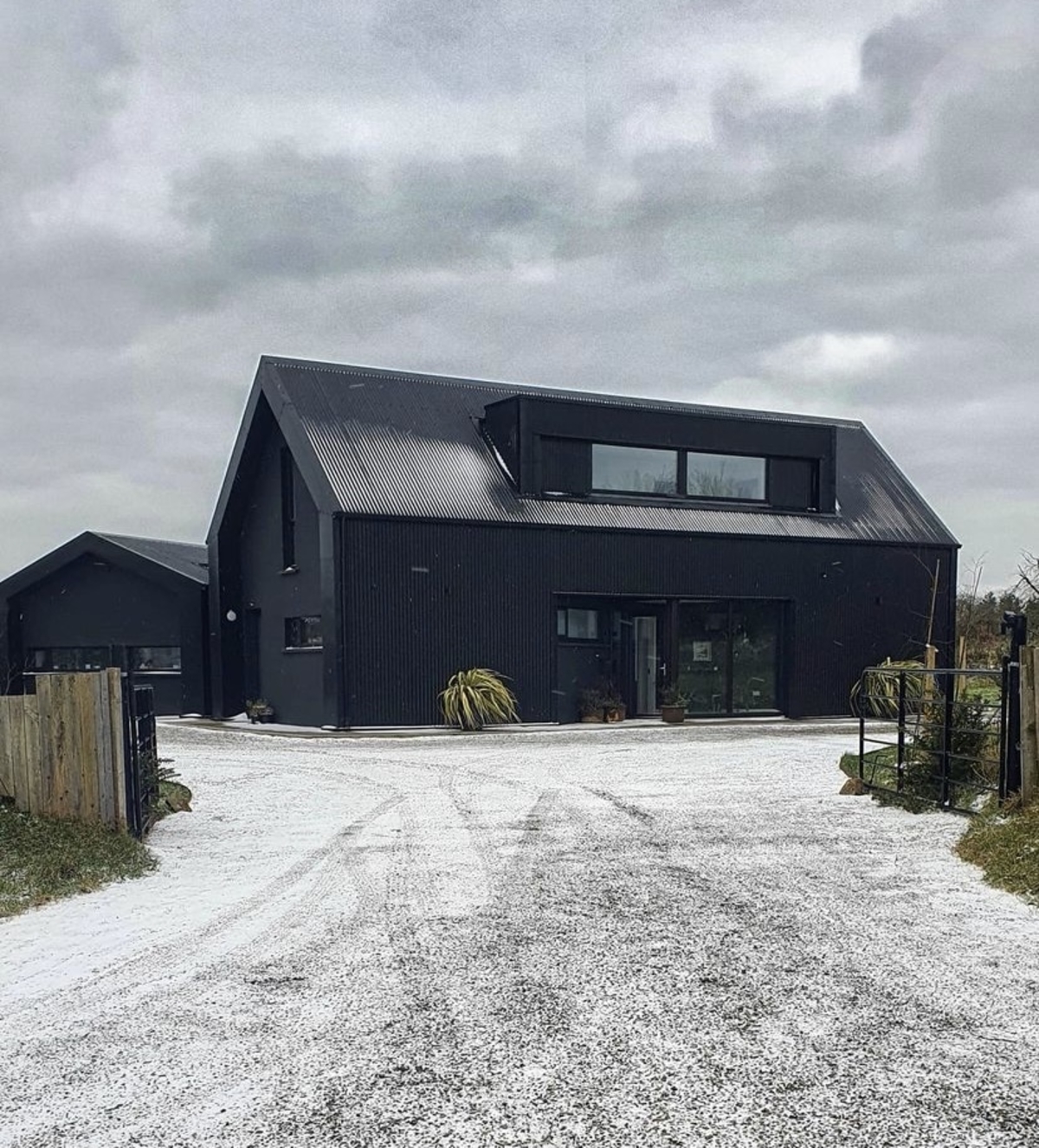 A beautiful home design by a project manager, and interior designer David O’Brien is in the running for Home of the Year, and although the home has a lot to be desired about, people have mixed feelings about the piano that is in the home, and the location in the home where it has been placed.

The exterior of the contemporary home  is completely black, but has a completely different feel inside, as it gives off a bright, lively and comfortable look.

The house has a large open space, with access to a lot of natural light, and has been decorated with a lot of house plants and earth tone rugs and sofa’s.

Despite the fact that the home is a breathtaking site, inside and outside, people on social media are slightly irked by the placement of the rosewood grand piano. The piano has been positioned directly in the middle of the kitchen, and has been used as an island or table which holds a vas that has plants.

The designer of the home took to Instagram to explain in a post that he had gone to an antique action with his brother 10 years ago where he saw the piano.  He, as well as his brother discussed the piano for some time, where he then concluded that he would like to purchase the piano and use it as an island in his kitchen for his then non-existent home.

David explained that the piano had been stored at his sisters home for years since he bought it at the auction, and that the piano was so big that it needed 5 of them to carry it into the house.