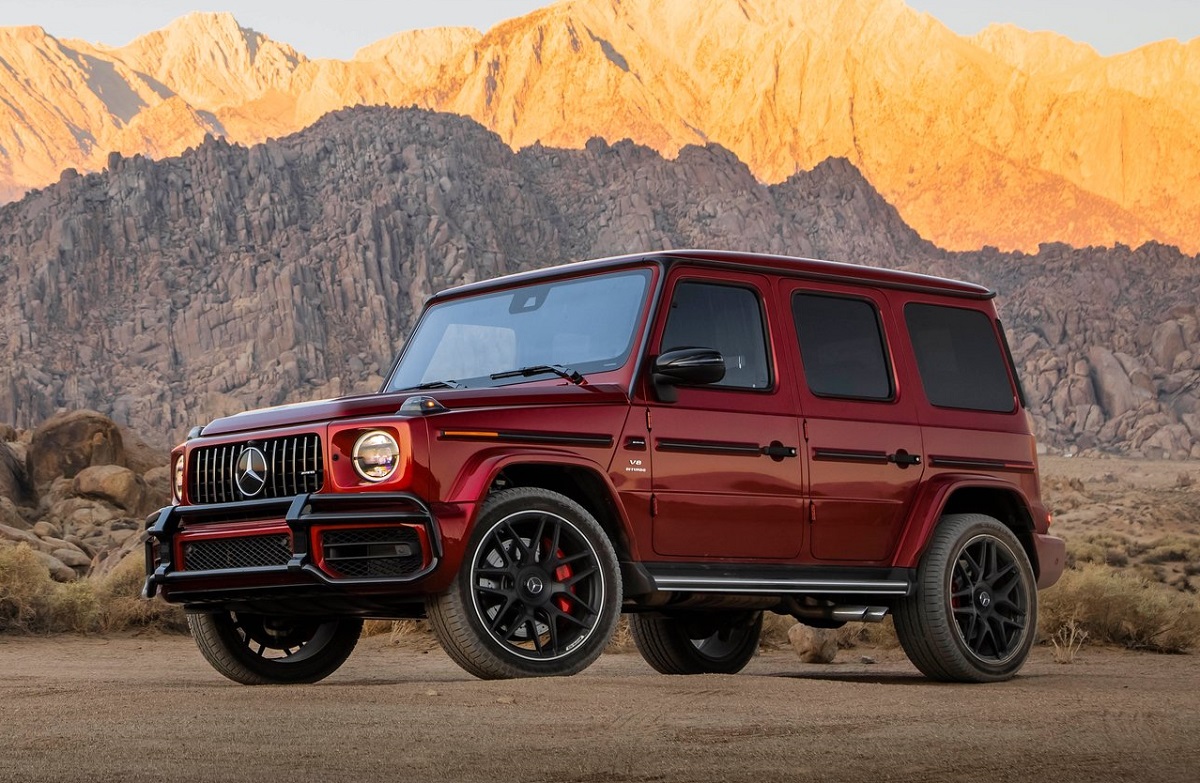 With the announcement made last year after rumours started emerging the year before, Mercedes-Benz has taken another step in realising the all-electric G-Class after submitting a number of patent applications to the European Union Intellectual Property Office.

Last year, the three-pointed star’s CEO, Ola Källenius, stated that the iconic G-Wagen will go electric as Stuttgart had made a “full commitment to writing the electrical chapter”.

“The G-Wagen transcends all segments and almost the logic of the car industry, it’s like it is its own company you could say,” Källenius said at the time.

RELATED: Electric heart confirmed for Mercedes-Benz G-Class but no exact time given

According to the mentioned submissions filed on the first of this month, application is being sought for the moniker EQG, the EQ referring to Benz’s EQ’s line-up of dedicated electric models, and the G to G-Class.

Along with the designation, two model variants were also applied for; 560 and 580. Despite no specification details being divulged, both are likely to feature a dual electric motor setup for a permanent four-wheel-drive layout.

The presence of the electric hardware has however sparked speculation that the G-Wagen could lose its trademark three locking differentials and potentially also the low range transmissions, both synonymous with the G since the very first model debuted in 1979.

Likely to retain the body-on frame chassis, which will however be heavily revised to accommodate the electrical systems, the spark motivated EQG is reported to be heading for production next year, but expect more details and possibly spy images to emerge before then.