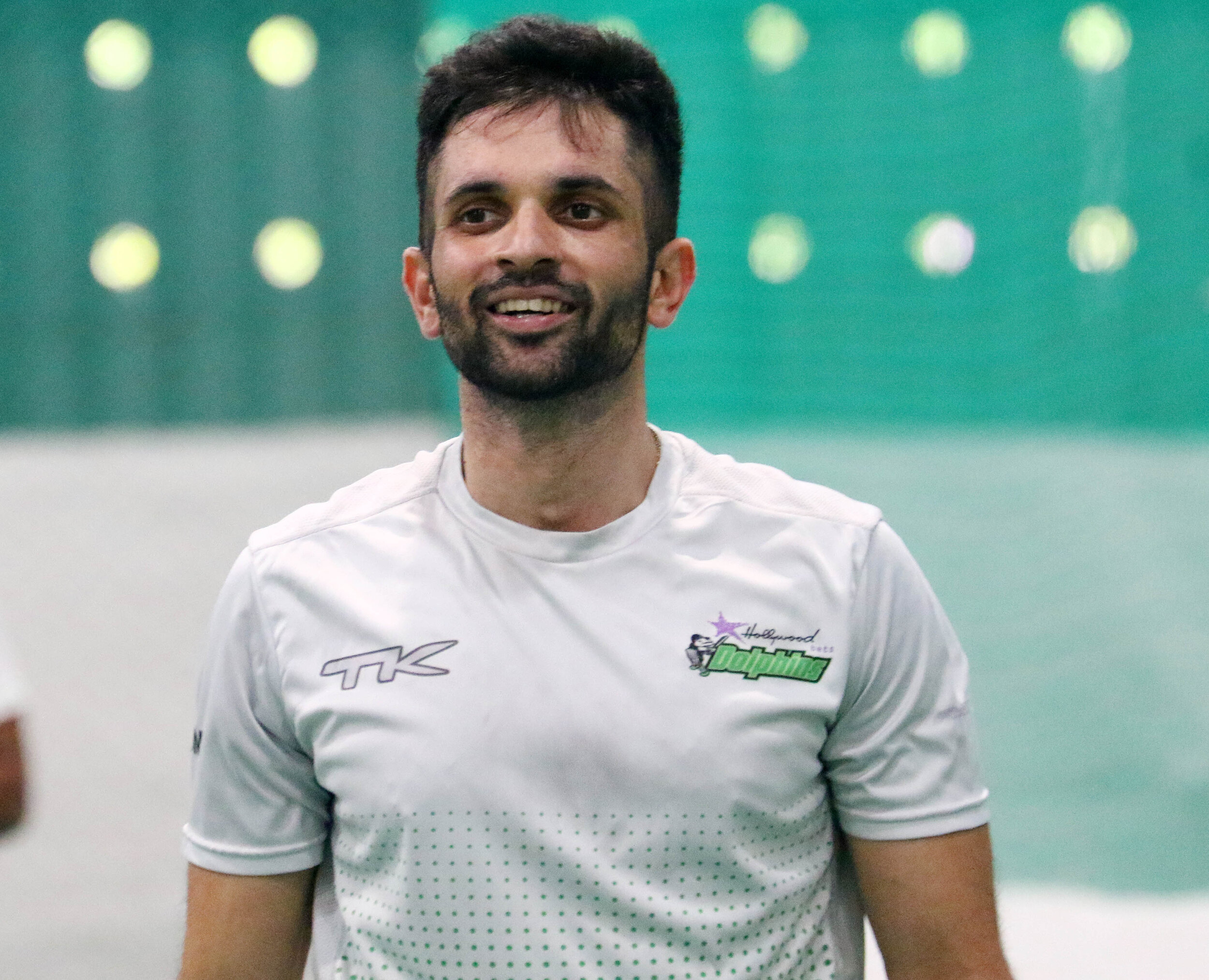 
Those who have played under new Proteas captain Temba Bavuma say his greatest strength is his man-management and that will be put to the test on Wednesday as the skipper will have five new personalities to deal with in the team for the decisive third ODI against Pakistan at Centurion thanks to the IPL departures.

Quinton de Kock, David Miller, Kagiso Rabada, Anrich Nortje and Lungi Ngidi all played their last games before leaving for the Indian Premier League in the impressive victory at the Wanderers over the weekend and so two new batsmen and a rejigged bowling attack will have to take the field at SuperSport Park for the final match of the ODI series.

Judging by the first two games, South Africa will find it tough to crack a Pakistan outfit that has been highly competent thus far on the Highveld.

“We’re using the next couple of days to rest because back-to-back ODIs are not easy, and there’s the IPL dynamic to deal with as well because of the guys going to India to represent us there,” Bavuma said after leading his team to a series levelling win on Sunday.

“I hope the guys coming in are mentally ready to do it for the team on Wednesday. It’s an opportunity for those other guys to stand up and really make a play for the team.”

While Janneman Malan is the obvious replacement for De Kock in terms of opening the batting, and will be looking to pick up from where he left off against Australia a year ago, Miller’s place could be taken by either Jon-Jon Smuts, if the Proteas want another sixth-bowler option, or Kyle Verreynne. Heinrich Klaasen is already in the team and can keep wicket, or the talented Cape Cobras youngster can take the gloves. Will wicket-keeper/batsman Kyle Verrynne get a chance to play in the third ODI against Pakistan in Centurion on Wednesday? Picture: Darren Stewart/Gallo Images

It is in the bowling department, however, where South Africa will be looking for able replacements most carefully. It is probably fair to say that only Nortje and Rabada have really met expectations in the attack so far, so the bowlers are certainly going to be under pressure in the decider against a Pakistan batting line-up that is confident they can dominate.

Lutho Sipamla and Beuran Hendricks are apparently the most likely bowlers to come into the starting line-up, while Wednesday might offer the opportunity of bringing another all-rounder into the team in Wiaan Mulder.

And with spinner Tabraiz Shamsi having taken one wicket for 111 runs in 17 overs in the series thus far, giving Keshav Maharaj a go as the frontline spinner might be timely too.