Iran has supplied a million barrels of oil to fuel-starved areas of Syria : MiddleEastNews 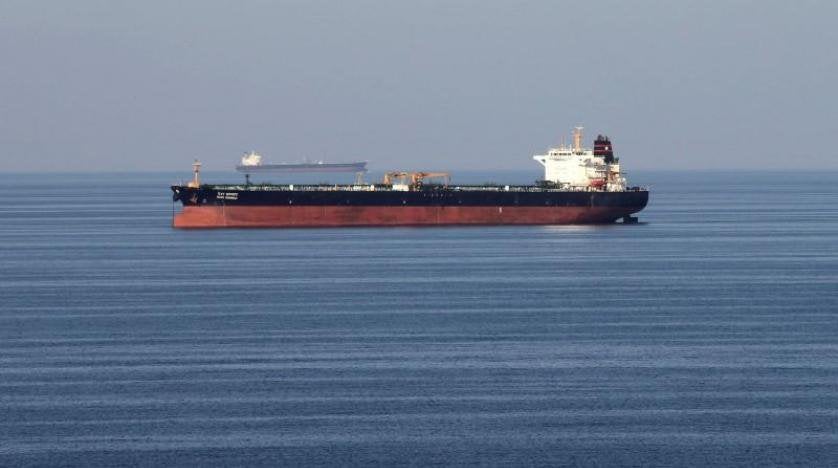 
I wanted to share something intriguing about what I read today. There are reports speculating online that Iran has sent an oil shipment to Syria where regime-held areas are suffering from a fuel crisis that has caused power outages and paralyzed public institutions. Syria’s Minister of Electricity Ghassan al-Zamil attributed the increase in electricity rationing to the shortage in power carriers whether gas or fuel. According to the Eye of the Euphrates‎, the Baqir Brigade prepared a military column in Aleppo of 300 members and 72 vehicles. The militias headed towards Kafr Ubayd and Tal Aran in the southern countryside of Aleppo. Al-Qaterji Group was kicked out of the area, knowing that the militia evacuated its bases and enrolled with the 93th Brigade in Ain Issa in the northern countryside of Raqqa. 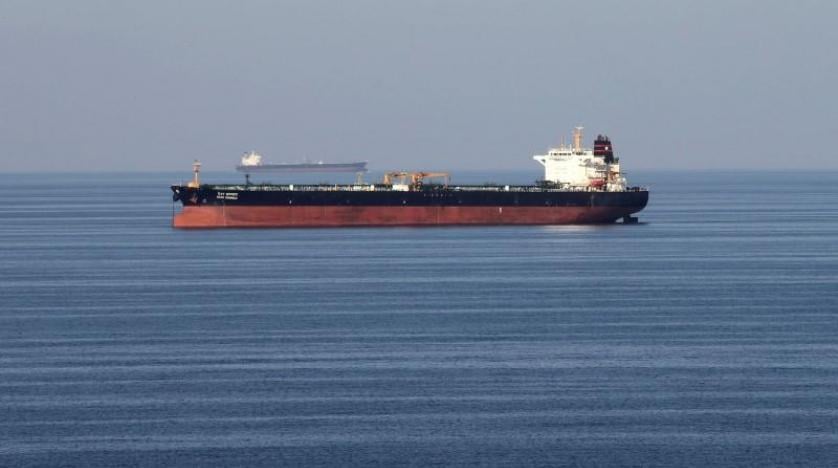