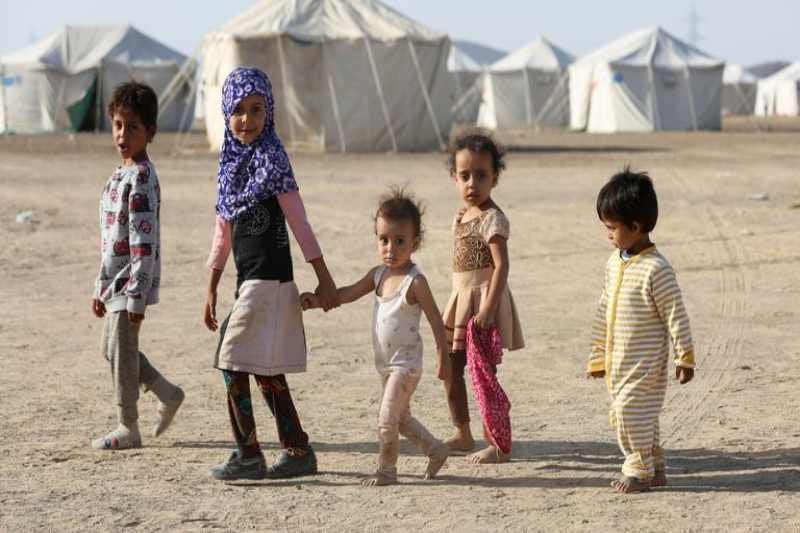 
Racism seems to be robbing the black community even in a war ravaged city of Yemen, where Houthi rebels have tortured and tripped Ethiopian migrants of their dignity and respect to decent life.

Caught in the military crossfire, the Ethiopian migrants innocently cross the river to come to Yemen, with hope to better life, only to be captured and imprisoned.

In a recent meeting with the United Nations, Abdulmalik-Al-Mekhlafi, the official advisor to the President of the Republic of Yemen said, that the racist attitude that Houthis harbor for African migrants and subsequent crimes against them should be seen as nothing but an extension of the militia’s ‘crimes and racism against Yemenis.’

In a tweet, he also said, that such treatment does not fit the ethics or the social culture of the Yemenis.  The comments come after Houthis kidnapped and forced hundreds of African migrants from Sanaa to cross into government-controlled areas in a bid to suppress demands for an investigation into a deadly fire at a detention center in March.

The fire, it is said, is being looked as mass murder, in an attempt to suppress an uprising that has started amongst the hundreds of migrants that were being kept in inhuman captive conditions in cramped concentration camp like settings.

Mekhlafi was trying to reiterate the thought that the UN Attorney General also holds that Yemeni culture does not hold good this kind of behavior and treatment of fellow human beings.  The international community and human rights groups have been putting pressure over a detailed investigation into the origins of the fire, something which the Houthis would like to avoid. Houthis have been known to have been exploiting innocent civilians, by siphoning relief material, using pressure tactics like kidnapping and extortion in order to fund their survival in Yemen.