Iranian defense ministry named his country as a major victim of mine due to the imposed war with Iraq : MiddleEastNews 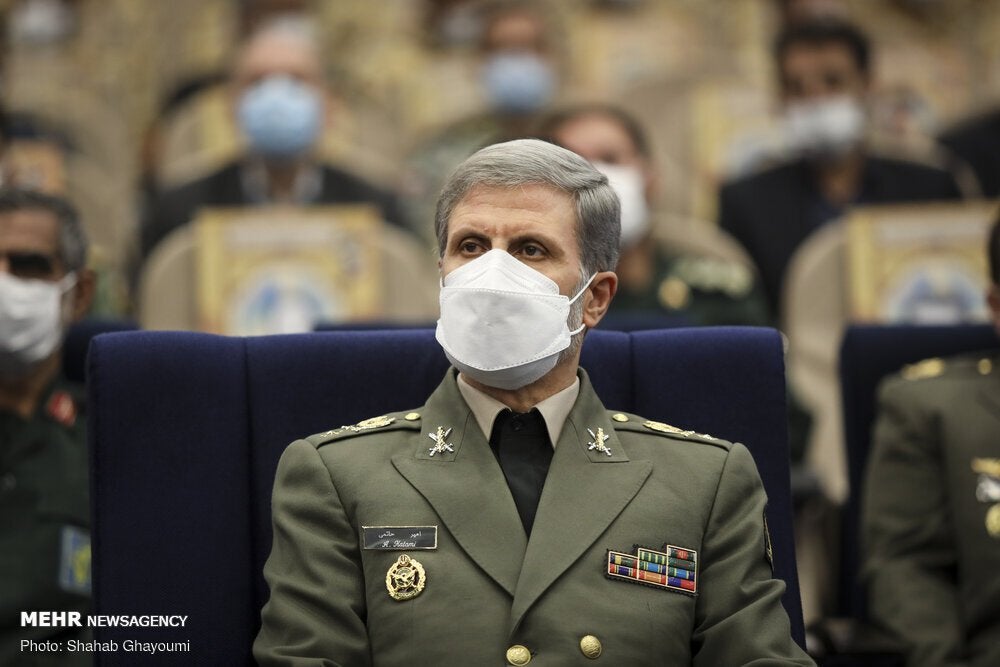 
Here’s something I want to share about what I read today. It’s about the message of Brigadier General Amir Hatami; “During the eight years of the imposed war with Iraq, an area of about 42,000 square kilometers of Iranian territory were contaminated by 20 million types of mines and explosives made by countries who claim to be supporters of human rights.” He also said that “This made Iran the biggest victim of mine,” and the “World Mine Awareness Day is a valuable step towards paying redoubled attention to life, health, society, and a safe environment for the carefree life of human society,”. He hailed the international occasion, announcing that Iran calls on all countries to work harder and pay more attention to this important issue and also hoped for a day when violence, threats, and war will be replaced by love and empathy in the world. 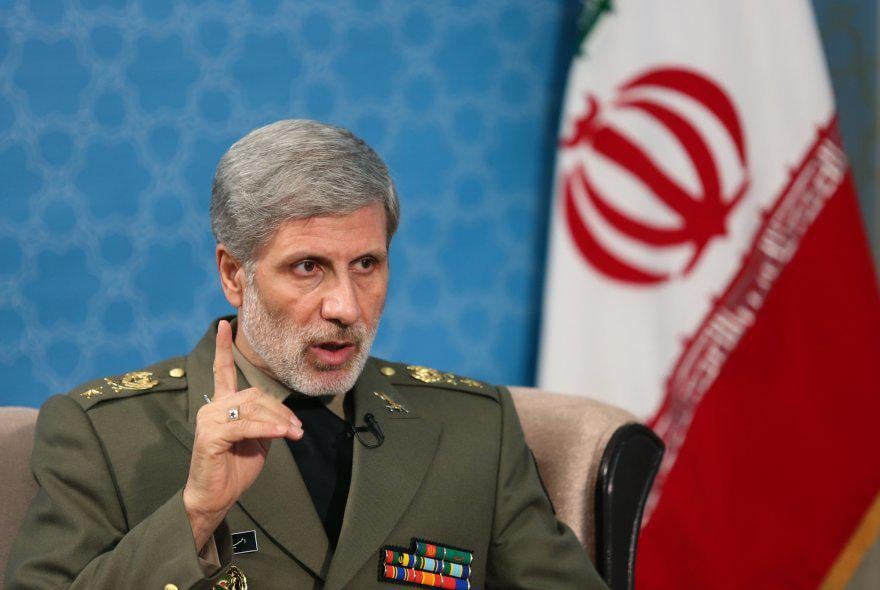