Palace turmoil, arrests over plot to ‘destabilise’ Jordan – The Citizen 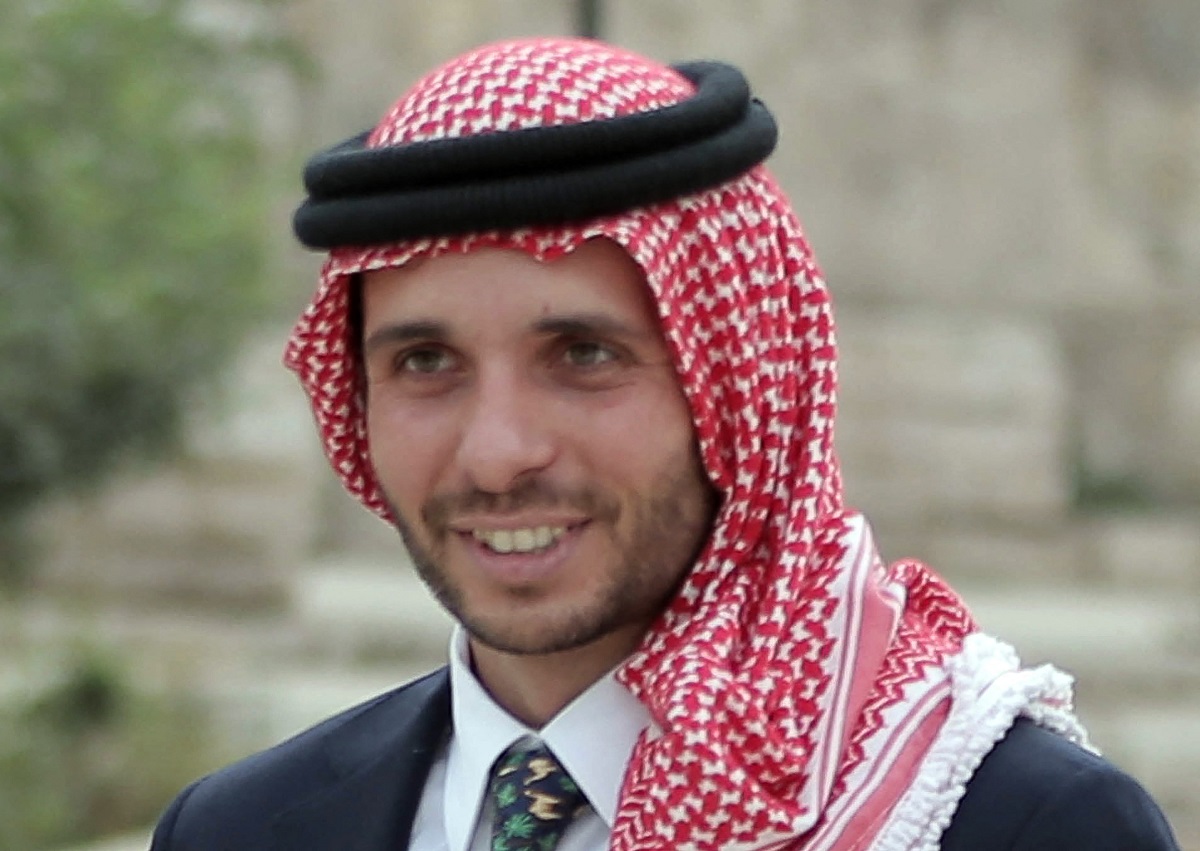 Hamzah bin Hussein – a former crown prince stripped of that title by the monarch in 2004 – and the others had worked with foreign parties to “undermine the security” of Jordan, Deputy Prime Minister Ayman Safadi said.

Washington, Gulf allies and the Arab League were quick to stress their support for Abdullah’s pro-Western government in Amman, seen as an anchor of stability in the Middle East.

Prince Hamzah, 41, had Saturday released a video message via the BBC in which he accused Jordan’s rulers of nepotism and corruption and charged that he had been placed under house arrest.

Hamzah in his message – sent via a satellite link from his Amman palace – lashed out at Jordan’s “ruling system” and said several of his friends had been arrested, his security detail removed and his internet and phone lines cut.

He denied being part of “any conspiracy or nefarious organisation” but said the country of 10 million people had “become stymied in corruption, in nepotism and in misrule” and that nobody was allowed to criticise the authorities.

The official newspaper Al-Rai warned Sunday that Jordan’s “security and stability” were a “red line that must not be crossed or even approached”.

Official news agency Petra said among those arrested for “security reasons” were former close aides to the royal family Bassem Awadallah, chief of the royal court in 2007-2008, and Sherif Hassan bin Zaid.

Safadi, who is also foreign minister, said Sunday an additional 14 to 16 suspects had been arrested.

He said security service had monitored “contacts with foreign parties aiming to destabilise Jordan’s security,” including an alleged offer to spirit Hamzah’s wife out of the country.

Hamzah’s mother, American-born Queen Noor, defended her son and the alleged co-conspirators, tweeting that she was “praying that truth and justice will prevail for all the innocent victims of this wicked slander. God bless and keep them safe.”

Hamzah is the eldest son of the late King Hussein and Queen Noor.

Abdullah had appointed Hamzah, a popular figure close to tribal leaders, crown prince in 1999 in line with Hussein’s dying wishes, but in 2004 stripped him of the title and gave it to his own eldest son Hussein.

A Jordanian analyst who did not want to be named said Hamzah had recently “stepped up his criticism of what he described as corruption within the government in front of his circle of friends.

“There is certainly resentment on his part, because he has never digested losing his title of crown prince.”

Jordan’s Joint Chiefs of Staff head Major General Yousef Huneiti said Hamzah had not been detained but had been “asked to stop some activities that could be used to shake the stability and security of Jordan”.

The Washington Post had first reported that the former crown prince was “placed under restriction” as part of a probe into an alleged plot to unseat the king.

The alleged scheme, it said, “included at least one other Jordanian royal as well as tribal leaders and members of the country’s security establishment.”

The US State Department said Washington was “closely following” the events, stressing that key partner Abdullah “has our full support”.

The United Arab Emirates and Saudi Arabia were also quick to voice their full support for all steps taken to ensure stability, as were the Arab League and the Gulf Cooperation Council.

Parliament speaker Abdul Monem Odat said “Jordan has firmly and resolutely stopped any attempt to undermine its security and stability and sent a clear message to those who King Abdullah II describes as the opponents of Jordanian policies”.

Awadallah, a US-educated former finance and planning minister, was close to the king but has also been a controversial figure in Jordan. Before becoming royal court chief in 2007, he was head of the king’s cabinet.

He had played a key role pushing for economic reforms before he resigned in 2008 amid criticism over alleged interference in sensitive political and economic issues.

Saturday’s security sweep came as Jordan prepares to mark 100 years since the new kingdom was established alongside Palestine under British mandate, then named Transjordan.

It declared independence in 1946. Despite having little oil wealth and severely lacking water, Jordan has managed to survive repeated wars in the region which have sent waves of refugees across its borders.