Dunoon shack dwellers build their own sewage system – The Citizen 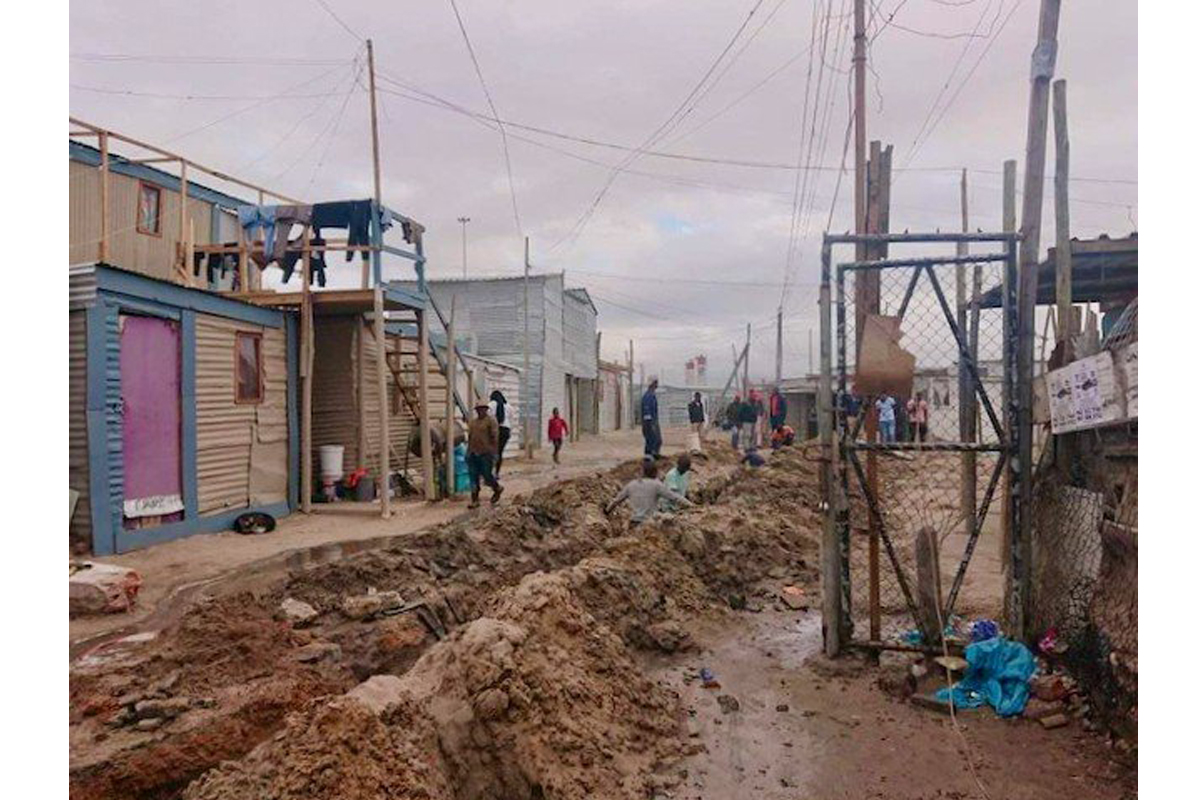 
Residents in an informal settlement in Dunoon near Milnerton, Cape Town, have started their own sewage system. They have bought and installed flush toilets together with the sewage pipes.

Households were asked to contribute R700. Those who could not afford to contribute, provided labour for free, digging sewer trenches. They then connected the pipes to a municipal sewer line.

Thembelani Ndebesimbi, a community leader in Ekupholeni informal settlement, located on a municipal sports field, installed his own flush toilet in his shack. “If you wait for the City to render services, you will wait forever,” he said.

He said he had been on the housing waiting list for ages. “We asked for serviced plots. They could not give that. We made provision for our own water services and then toilets.”

Ndebesimbi said they started with water in 2018, just months after occupying the land. Then they started sewage. Now 16 homes have flush toilets, which neighbours share.

He says they have qualified plumbers living in the settlement. “We didn’t pay them. They did it pro bono. Those of us who don’t have plumbing skills, we dug the trenches.”

Community leader Pesi Masigcinane said, “To stay in a place without water and electricity, without toilets – there is no dignity. So the best way is to contribute money and do things on our own, because we would wait forever.”

Mayco Member for Water and Waste Councillor Xanthea Limberg said that according to the municipal by-laws to protect the sewer system “the City has the authority to remove [these] illegal connections”.

“An investigation will be conducted by the City’s Water Pollution Control Inspectorate and appropriate action will then be taken based on the outcome,” said Limberg.

“The risk for possible environmental pollution and associated health risks is high if undertaken by unqualified and inexperienced people. Should untrained people fix blockages, it can also cause further blockages upstream,” said Limberg.

Meanwhile, some residents in the informal settlement have started to build structures with brick and mortar instead of temporary materials.

This article first appeared on GroundUp and has been republished with permission.