Search for survivors as Bangladesh ferry sinks in storm – The Citizen 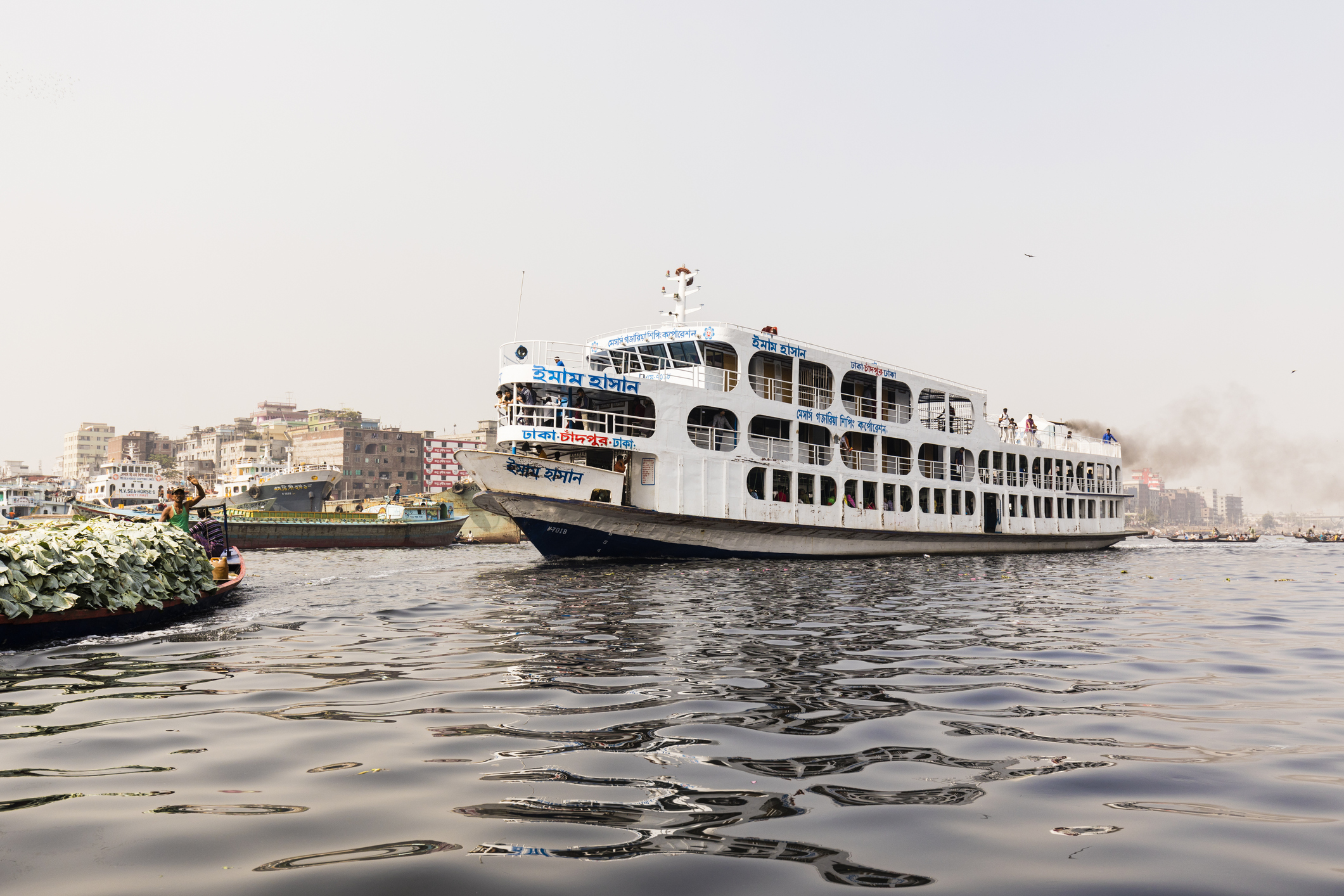 The one-and-a-half storey vessel sank in the Shitalakhsya river around 6pm local time after leaving the central industrial city of Narayanganj, which is 20 kilometres from the capital Dhaka, for the nearby district of Munshiganj, officials told AFP.

A local police inspector told AFP the ferry was packed with passengers rushing to leave Narayanganj after the government confirmed a seven-day lockdown across the country of 168 million from Monday to combat the recent rise in Covid-19 cases.

The government administrator of the district of Narayanganj, Shukla Sarker, said 11 people were pulled from the water.

She said some other passengers may have swam to safety on the other side of the river. “So we don’t know how many people are missing,” Sarker said. “The fire service divers are here and they are conducting rescue work.”

Local police chief Dipak Saha said rescue efforts were being hampered by a powerful storm that hit after the accident.

Under the lockdown, all domestic travel services – including buses, ferries, trains and flights – would be suspended from Monday.

Shops and malls would be shut for a week and a night curfew would be in place.  Public and private sector businesses were told to only have a skeleton crew in their offices.

Ferry accidents are common in Bangladesh, a delta nation crisscrossed by hundreds of rivers.

Millions of people are heavily reliant on ferries for transport, particularly in the country’s southern coastal region, but the vessels have a poor safety record.

Experts blame badly maintained vessels, lax safety standards at shipyards and overcrowding for many of the accidents.

In June last year, a ferry sank in Dhaka after it was hit from behind by another ferry, with at least 32 people losing their lives.

In February 2015, at least 78 people died when an overcrowded ship collided with a cargo boat in a central Bangladesh river.

The number of accidents has dropped sharply in recent years as authorities crack down on unseaworthy vessels.