Sundowns play out bore-draw in Sudan – The Citizen 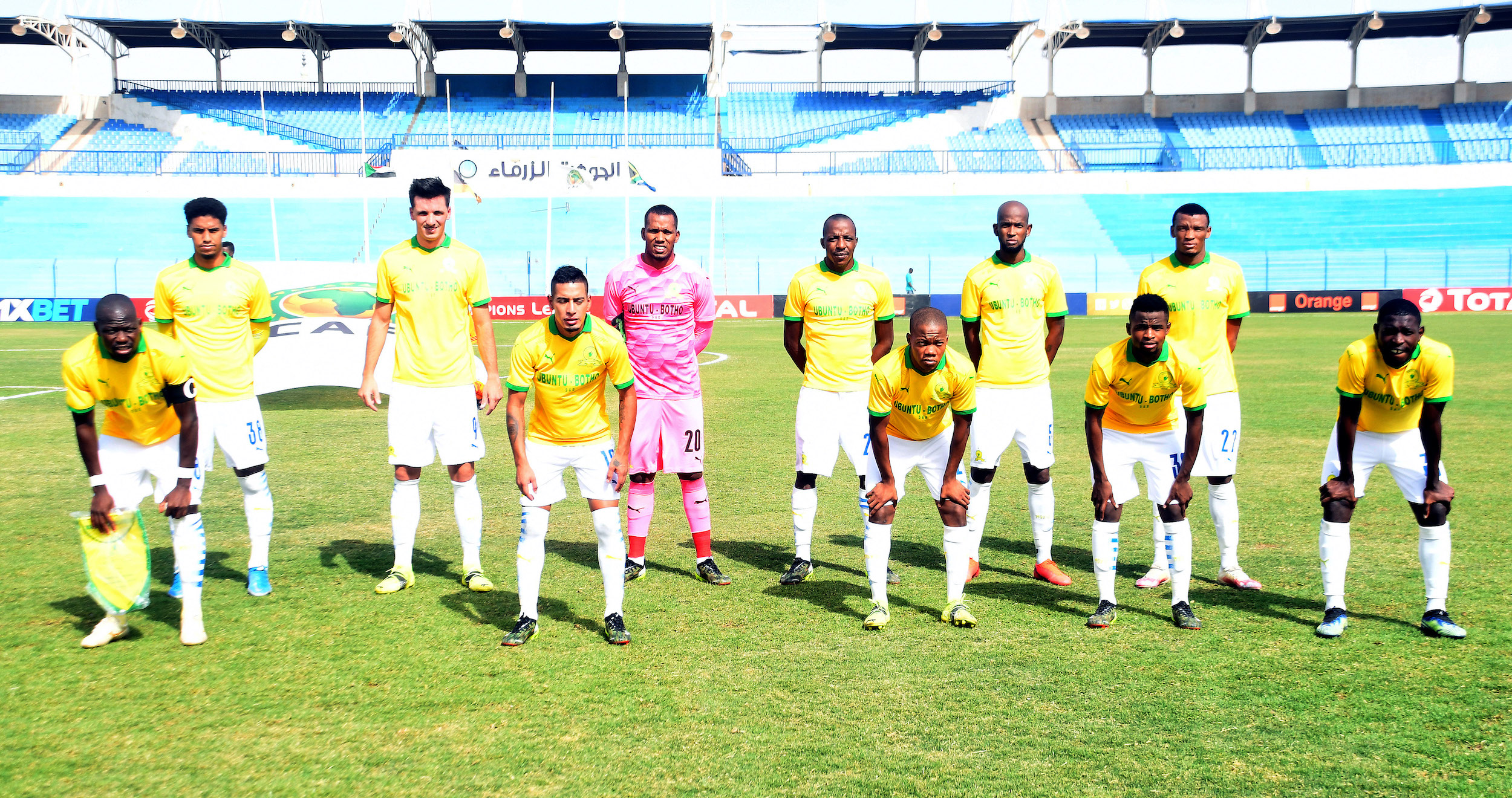 Mamelodi Sundowns pose for a team photo before their meeting with Al Hilal. The game ended 0-0. Picture: BackpagePix

It finishes goalless between a much-changed Masandawana and Al-Hilal.

A much-changed Mamelodi Sundowns played out one of their duller matches this season on Good Friday, drawing 0-0 with Al Hilal Omdurman in the Caf Champions League.

The experimentation in various positions was understandable from the Sundowns coaches, in what was a dead rubber for Downs as they had already won Group B and reached the quarterfinals. Manqoba Mngqithi and Rulani Mokwena decided to rest most of their regular suspects, giving rare starts to Aubrey Modiba, Mauricio Affonso, Ricardo Goss and Promise Mkhuma, just to name a few, and restoring club captain Hlompho Kekana after he had missed the previous eight games.

Around the hour-mark, the coaches realised that the combinations were not coming together as Downs uncharacteristically created few threatening chances. They then rang the changes, bringing on Haashim Domingo, Lyle Lakay and Keletso Makgalwa in an attempt to inject some energy in the side’s attack, as Gaston Sirino – who was replaced by Domingo – also looked out of sorts.

Those changes did not do much as they settled for the point in Northeast Africa ahead of their final group stage match against Algerian side CR Belouizdad. Before that, Masandawana will be in domestic action this coming Tuesday against Tshakhuma Tsha Madzivhandila in the DStv Premiership.

Sundowns are enjoying their view at the top of the Premiershipwith 40 points from 18 games and are four points ahead of second-placed Golden Arrows – a margin which could be narrowed when Abafana Bes’thende visit Swallows FC on Saturday.