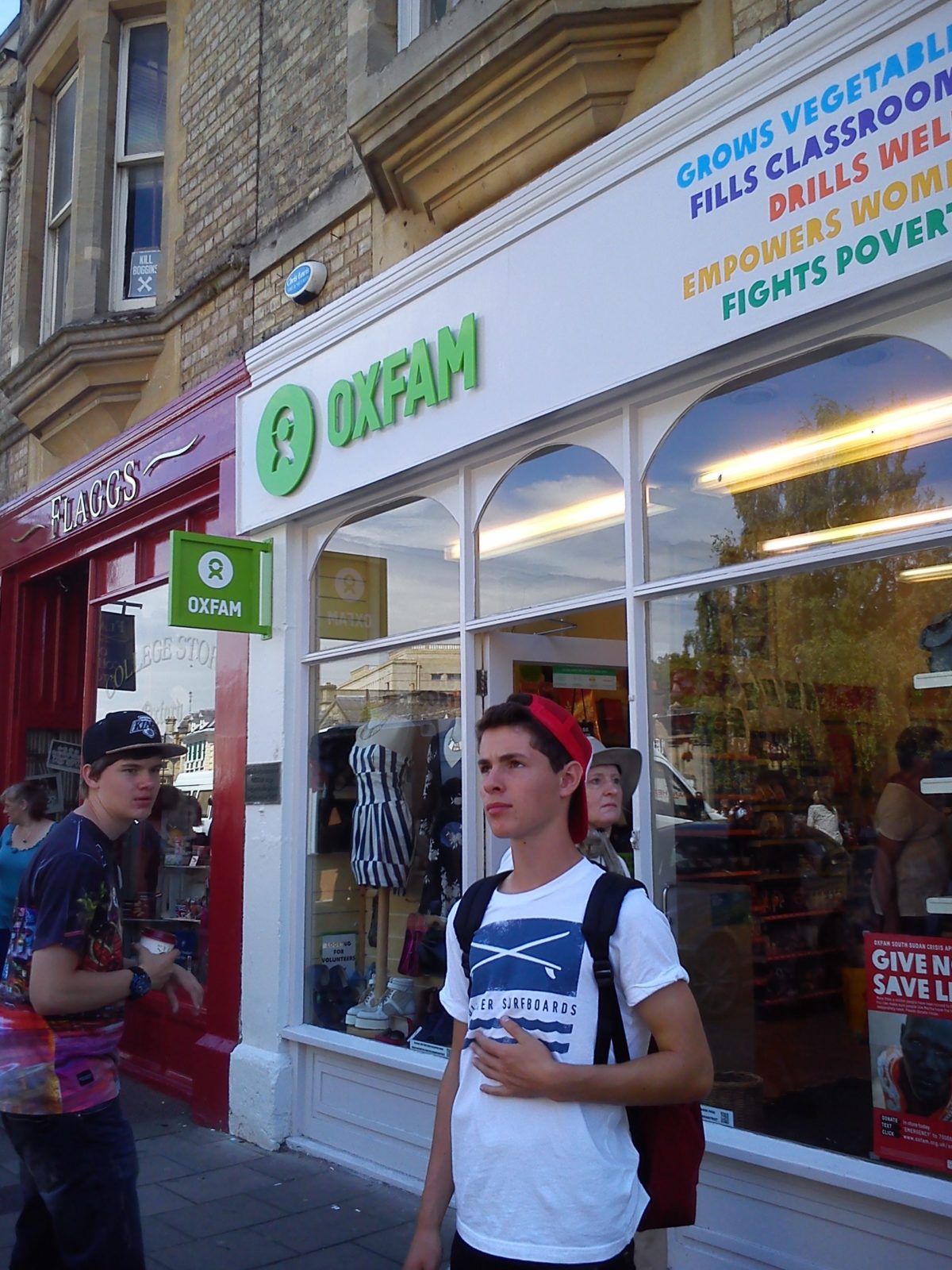 British aid charity Oxfam has said it suspended two staff members in the Democratic Republic of the Congo (DRC) as part of an investigation launched last year into alleged sexual misconduct and bullying.

Oxfam, which works in 67 countries, sent a statement to the AFP news agency saying it had suspended two staff members “as part of an ongoing external investigation, which we set up last November”.

It said this was over the “allegations of abuses of power, including bullying and sexual misconduct”. The charity said it had reported this to the Charity Commission, a government department that regulates charities.

The Times newspaper ran a front-page story on Friday headlined: “Oxfam rocked by new sex claims against aid workers”. It said it saw a letter about the situation in the DRC, signed by current and former Oxfam staff and sent to the charity heads in February, claiming “power abuses” and “threats to their lives” and making allegations against 11 people.

It said whistle-blowers had been raising concerns about alleged misconduct in the aid mission to the DRC since 2015. Oxfam’s statement said it is “working hard to conclude the investigation fairly, safely and effectively”.

Haiti scandal The anti-poverty charity was hit by a major scandal in 2018 over the way it handled staff in Haiti who admitted using prostitutes, after British daily The Times reported on this.

The chief executive quit after it emerged that several of the aid workers in Haiti following the 2010 earthquake were allowed to quit, including the then country director.

The scandal prompted wider revelations about the lack of safeguarding in the international charitable sector.

In March, Foreign Secretary Dominic Raab allowed Oxfam to reapply for state aid funds for the first time in three years after the Charity Commission said it had made “significant strides” in safeguarding since the 2018 scandal. Oxfam had received some 30 million pounds ($41m) in state aid funds per year.

Oxfam announced in 2020 that it was closing 18 offices and cutting nearly 1,500 jobs due to a drop in funds linked to the coronavirus pandemic.

Oxfam’s work in the DRC includes providing clean water and education on preventing Ebola transmission, according to its website.