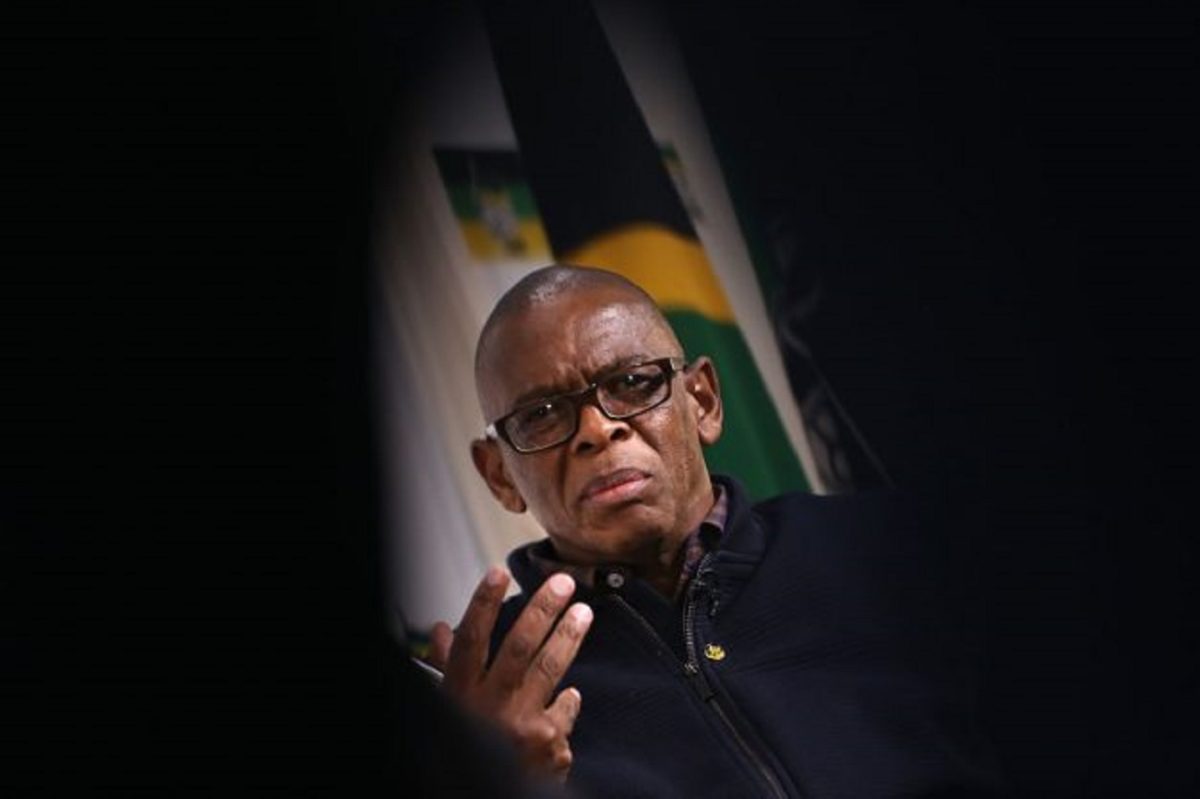 The African National Congress’s Secretary-General Ace Magashule is using his 30-day grace period for further consultations after being ordered by the party’s national executive committee (NEC) to step aside.

This was revealed by the party’s treasurer-general Paul Mashatile on Friday at a wreath-laying ceremony organised by the ANC at the gravesite of struggle stalwart Winnie Madikizela-Mandela at Fourways Memorial Park in Johannesburg.

Magashule did not attend the ceremony, something that raised questions as he faces the possibility of being booted out of the party as faces criminal charges.

Mashatile gave assurance that Magashule was still the party’s SG.

“The secretary-general is not suspended he is in his position,” said Mashatile.

“He has requested more time to do further consultation on matters that affect him and we are giving him that space.”

“The secretary-general is not here because he is in Parys in the Free State doing a whole lot of other things, you can see that not all leaders (are here), the national chair is not here the DP is not here, DSG is not here so it does not mean that you know everyone has to be…” said Ramaphosa.

Ramaphosa said that the party was hard at work in ensuring unity, and demolish party factionalism witnessed lately.

“The project of unity is what the ANC is about, it is not about to collapse,” said Ramaphosa.

“Actually it is being turbocharged, it is turbocharged to another higher level of vigour, and of full commitment,” added Ramaphosa.