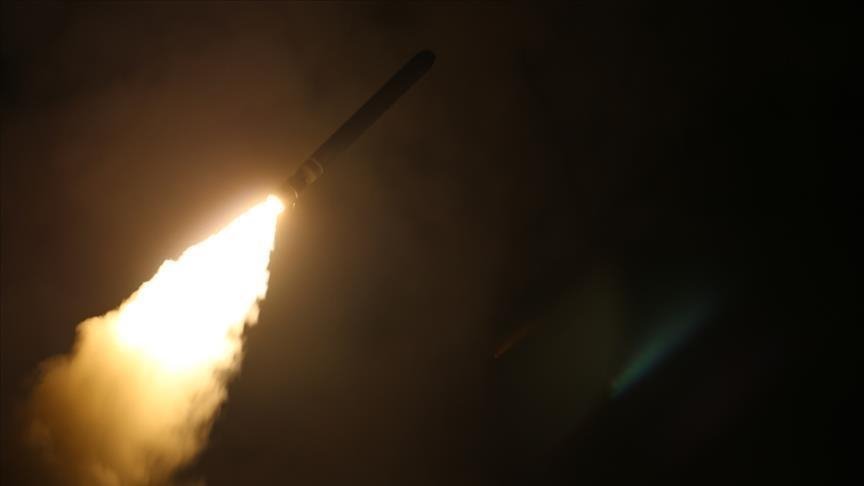 
The group’s spokesperson, Yahya Saree, said in a statement that “Today, the air force managed to carry out an offensive operation in the capital of the Saudi enemy, Riyadh, with four drones,”. Yemen’s Houthi rebel group on Thursday said they carried out drone strikes targeting “sensitive and important” sites in Saudi Arabia’s capital Riyadh. He said the drones targeted “sensitive and important sites and the strike was accurate.” Yemen has been ravaged by violence and instability since 2014, when Houthi rebels captured much of the country, including Sana’a. A Saudi-led coalition aimed at reinstating the Yemeni government worsened the situation, causing one of the world’s worst man-made humanitarian crises. 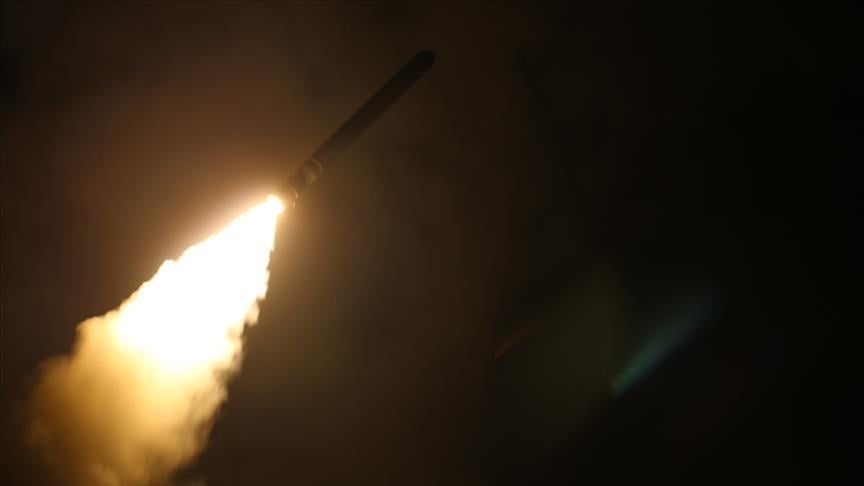