Saudi Foreign Minister announced on an initiative for a political settlement in Yemen : MiddleEastNews 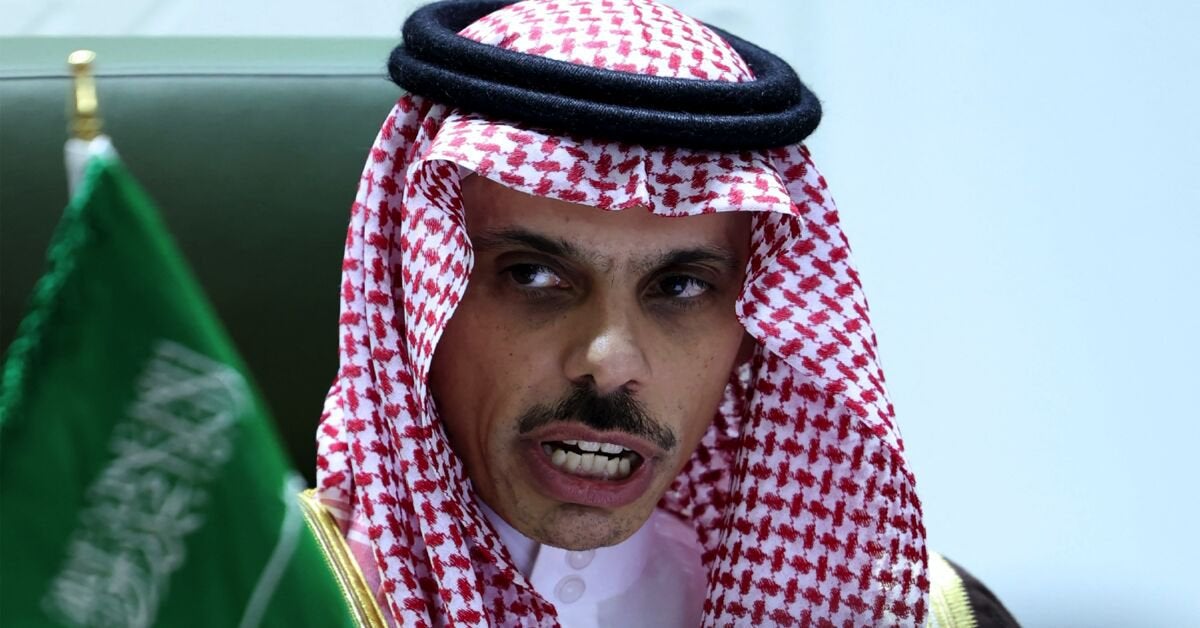 
Saudi Foreign Minister Prince Faisal bin Farhan Al Saud announced cease-fire monitored by the UN at all fronts throughout Yemen; partially reopening the airport in the Yemeni capital, Sanaa; and allowing fuel and food imports into the country via the seaport of Hodeidah. Many Arab countries hailed the Saudi initiative. For its part, Egypt also expressed support for Riyadh’s initiative to halt the fighting in Yemen and stressed the need to create the conditions for the resumption of the political process that would lead to a comprehensive political solution. “The initiative’s timing, however, shows a strong Saudi desire to bring about security and stability and end the Yemeni people’s suffering. Subsequently, this initiative needs to be supported. The crisis cannot be resolved militarily, and the other side needs to show good intent and consent to the cease-fire, which would allow the political process to begin. 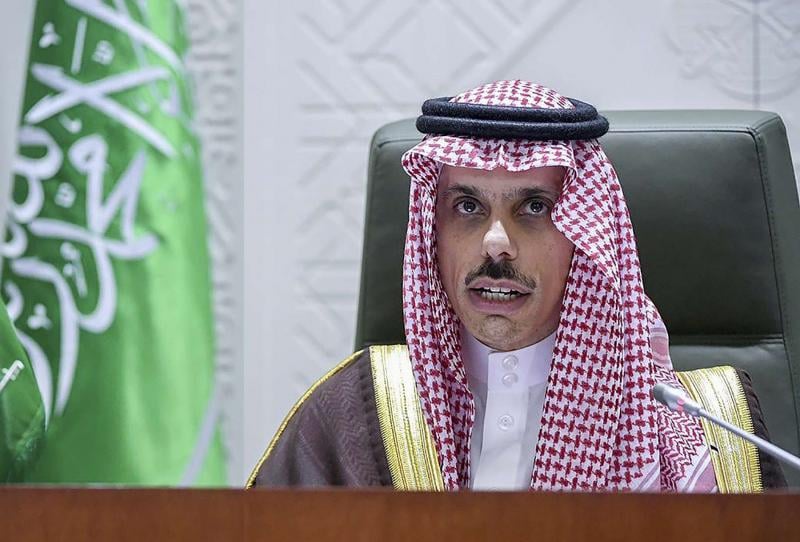