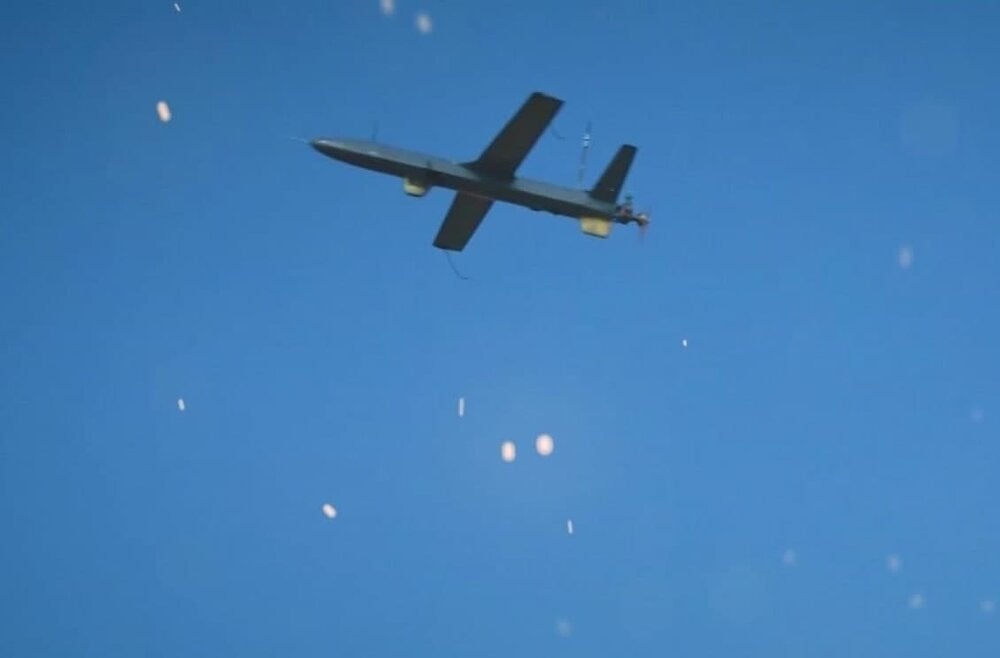 
A spokesman for the Yemeni Armed Forces says the forces have launched an attack against several areas in Riyadh. The drones have hit the target with precision. These operations are a legitimate response to aggression and siege against Yemen, he underlined. In a tweet on Thursday noon, Brigadier General Yahya Saree announced that the Yemeni forces have managed to target several sensitive military centers in the Saudi capital of Riyadh using four drones. He noted that such operations will continue as long as the siege and aggression against the Yemeni people is underway. 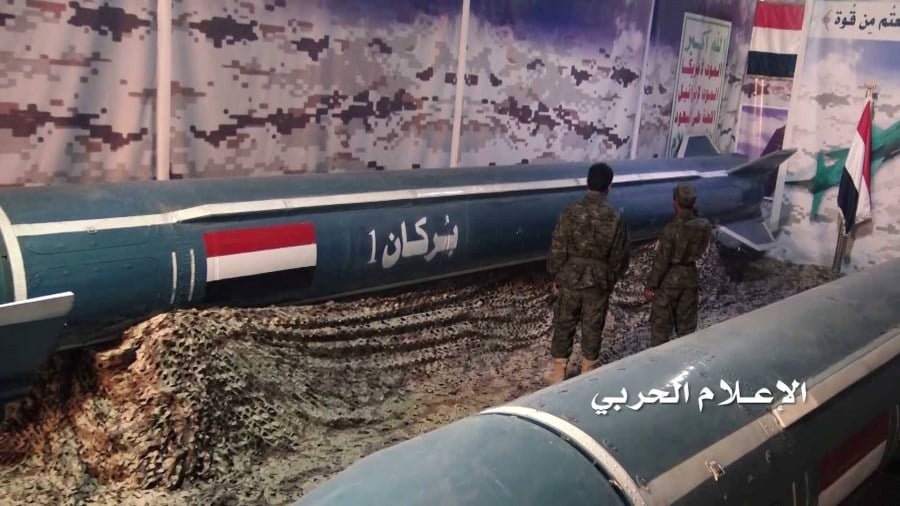