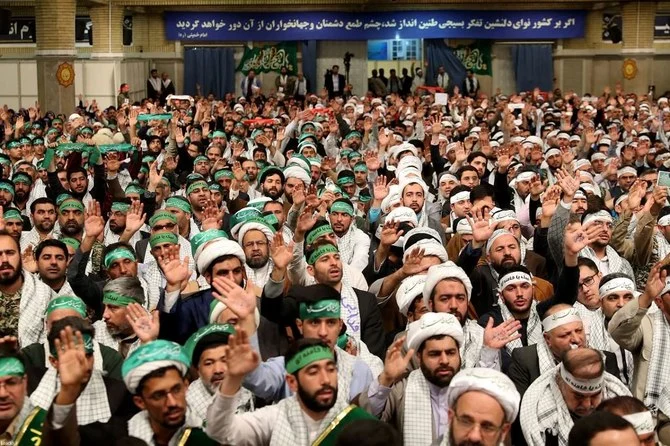 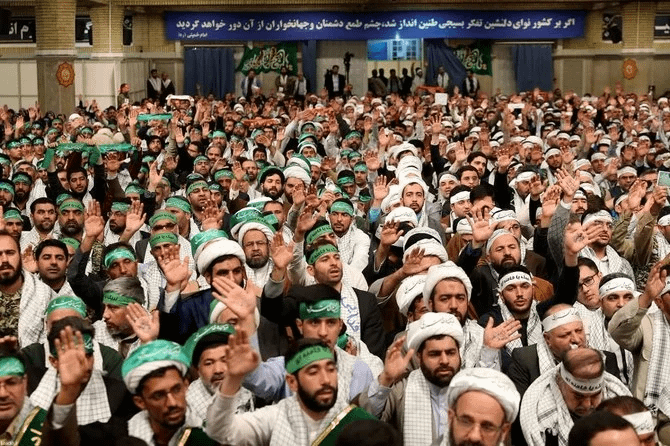 The European Union will target eight Iranian militia and police commanders and three state entities with sanctions next week over a deadly crackdown in November 2019 by Iranian authorities, three diplomats said on Wednesday.
The travel bans and asset freezes will be the first time the EU has imposed sanctions on Iran for human rights abuses since 2013 and are set to be put in place some time next week after the Easter holidays in Europe, the diplomats said.
The individuals to be targeted include members of Iran’s hard-line Basij militia, who are under the command of the Revolutionary Guards, the most powerful and heavily armed security force in the Islamic Republic.