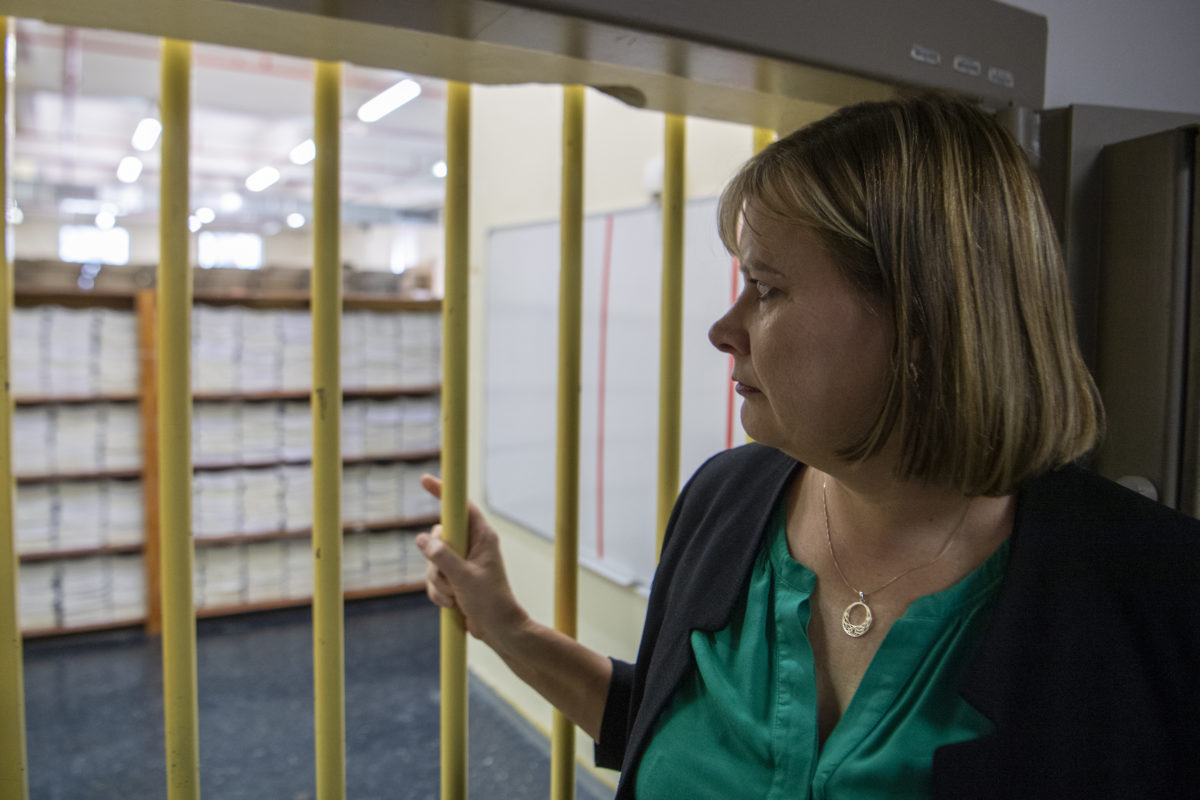 
Opposition parties in the Western Cape have slammed the provincial education department for forfeiting over R300 million.

Last week, the provincial government tabled its adjustment budget, adjusting the 2020 budget just before the end of the financial year.

The department said it had decided to surrender R350 million to the provincial revenue fund due to the impact of Covid-19.

General secretary of GOOD, Brett Herron said MEC Debbie Schäfer was unable to find the budget to provide mother tongue education to families who were relocated to Forest Village for their housing opportunity, but asked the provincial parliament to approve the surrender of R350 million that could employ the teachers to educate those denied access to a school and those who needed mother tongue education.

“In Forest Village, a housing project built by this provincial government, children are learning under trees in a makeshift classroom. All they want is to be taught in their mother tongue, isiXhosa.”

Herron urged the provincial parliament not to support the proposal.

“The proposal is reckless. It is uncaring. And, it is a disgrace.”

ANC deputy chief whip Muhammed Khalid Sayed said the budget cuts come at a time when the Covid-19 pandemic had exposed the need to address the glaring and widespread inequalities in education.

“Many schools in poor and working class communities are overcrowded and are experiencing high levels of teacher shortages.

“Instead of spending money on building new schools, additional classrooms, and employing additional teachers as a way to address the persistent challenge of over 6,000 unplaced learners in the province, the MEC has opted to surrender the R350 million to the Provincial Revenue Fund.”

The ANC had already reported MEC Schäfer to the Human Rights Commission for the over 6,000 pupils left un-placed at schools in the province.

Schäfer said a third of the infrastructure budget had been lost to Covid-19 and national grant cuts last year.

Schäfer told News24: “As part of the adjustment budget process, R350 million was surrendered to the provincial treasury by the education department – these funds were allocated for the compensation of employees, but were not spent during the year because of Covid-19 limitations and lags in the appointment of staff.”

She said if they had not surrendered the money, it would have reflected as an under-expenditure.

“It must be remembered that our salary bill is over a billion rand a month, so delays in filling posts can easily amount to this kind of under-expenditure. If we were to overspend by that amount, which is just as easy, we would be vilified for that too,” the MEC added.