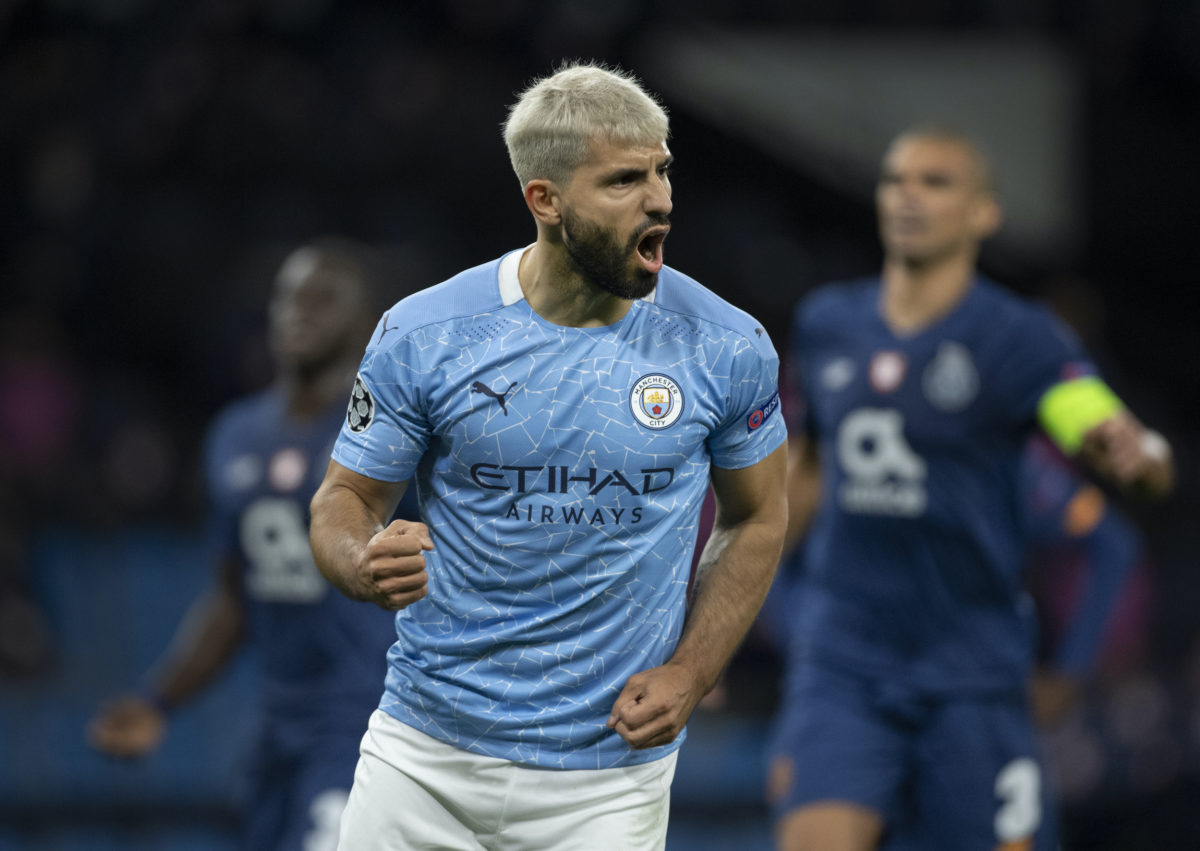 
Argentina striker Sergio Aguero will leave Manchester City when his contract runs out this July, newspaper the Manchester Evening News reported on Monday.

Aguero joined City from Atletico Madrid in 2011 and has scored 257 goals in 384 games since, making him their record goal-scorer.

City chairman Khaldoon Al Mubarak said he would reserve any farewell speeches until Aguero actually leaves, but revealed he had commissioned a statue of the striker.

“This is not yet the moment for farewell words and speeches. There is still much to achieve,” he said with City in the running for their first ever European Champions League and hot favourites to win back the Premier League.

“In the meantime, it gives me great pleasure to announce that we will be commissioning an artist to create a statue of Sergio to live at the Etihad Stadium,” the Manchester Evening News reported.

The newspaper said City were planning a farewell party for Aguero after their final game of the Premier League season against Everton May 23.

The 32-year-old contracted Covid-19 in January after a season already ravaged by injury and he has played just three games for City this term.

Aguero missed the end of last season and the start of the current campaign after undergoing knee surgery in last June.
Since then he has had another lay-off after suffering a hamstring injury in October.

City coach Pep Guardiola said he may not be able to give Sergio Aguero much time on the pitch before his contract expires.
Asked last week if he hoped Aguero stays longer at the Etihad, Guardiola said: “As a human and as a person, even as a player, of course — but we have to see what happens at the end of the season.”

“We cannot forget how long he was out. He has started getting better. I know he needs minutes to get to his best condition but we are not maybe in the moment to give him minutes for minutes’ (sake),” he added.