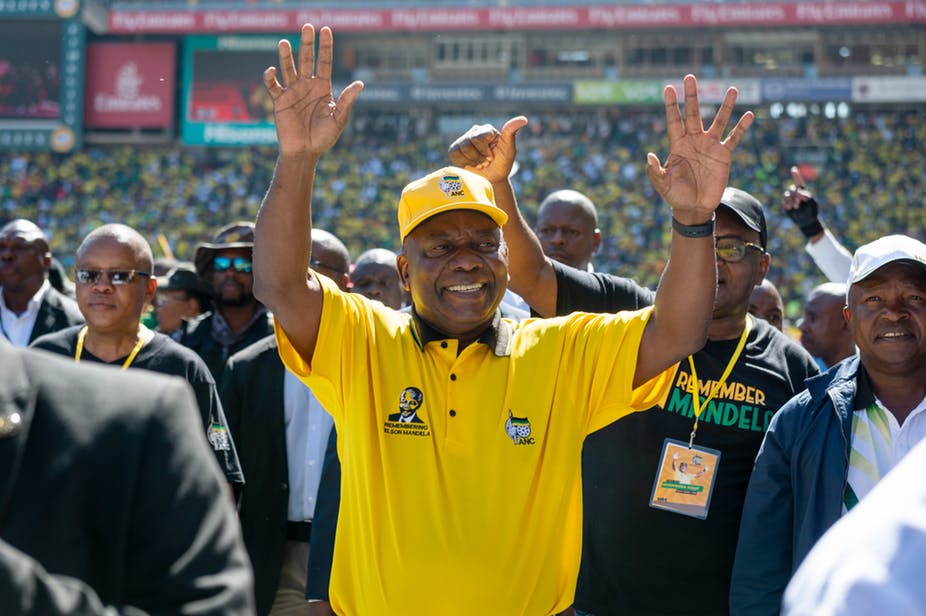 ANC President Cyril Ramaphosa was expected to deliver the Lekgotla’s closing address following a NEC meeting over the weekend.

The African National Congress’ (ANC) has dismissed reports that chaos over the ruling party’s step aside guidelines delayed President Cyril Ramphosa’s closing address during its National Executive Committee’s (NEC) meeting over the weekend.

This is after reports emerged that the NEC failed to reach a consensus on the step aside guidelines, which could see ANC secretary-general Ace Magashule and others facing criminal charges being asked to vacate their positions.

UPDATE: ANC NEC meeting: Magashule and others must step aside in 30 days

The virtual NEC meeting reportedly descended into chaos after Magashule’s supporters in the radical economic transformation (RET) camp reportedly opposed a decision that the secretary-general should step aside within seven days or face suspension.

Meanwhile, the ANC has labelled the reports as “fake news”.

Ramaphosa was expected to deliver the Lekgotla’s closing address at approximately 7pm on Monday, which has also experienced some delays.

The ANC integrity committee recommended last year Magashule should step aside to respect a Nasrec 2017 conference decision that all members facing malfeasance charges should do so.

Magashule faces corruption charges for his alleged role in the multimillion-rand asbestos audit contract scandal in the Free State.

Watch the live stream below, courtesy of the ANC: